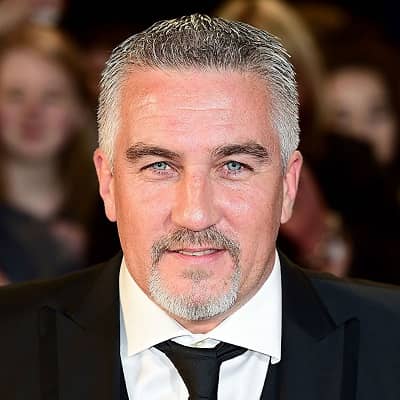 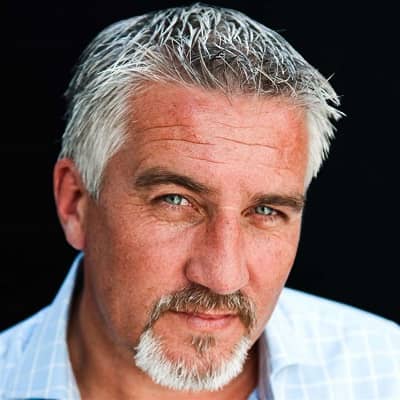 Paul Hollywood was born in Wallasey, Cheshire, England on March 1, 1966. His zodiac sign is Pisces and he is currently 56 years old. His father’s name is John F. Hollywood and his mother’s name is Gillian M. Harman.

His real birth name is Paul John Hollywood. His father owned a bakery shop in his hometown and his mother is a homemaker.

Moreover, he has a brother named Lee Hollywood. He learned to bark with his father in their bakery shop in his childhood. He Hollywood studied at The Mosslands School and finished his education there.

After that, he enrolled at Wallasey School of Art to learn culinary art.

Paul Hollywood started his career as a baker in his father’s bakery shop in his hometown. After that, he went to serve as head baker at various hotels around Britain and internationally.

He worked in his father’s bakery in New York named Bread Winner and then worked in other bakeries on Merseyside. He went on to become head baker at various hotels like The Dorchester, Chester Grosvenor and Spa, and the Cliveden Hotel later.

He left the UK and worked at two resorts in Cyprus. He appeared in guest spots on various television programs like The Generation Game, The Heaven and Earth Show, This Morning, and The Alan Titchmarsh Show.

He became a judge on The Great British Bake Off after the show launched in 2010. 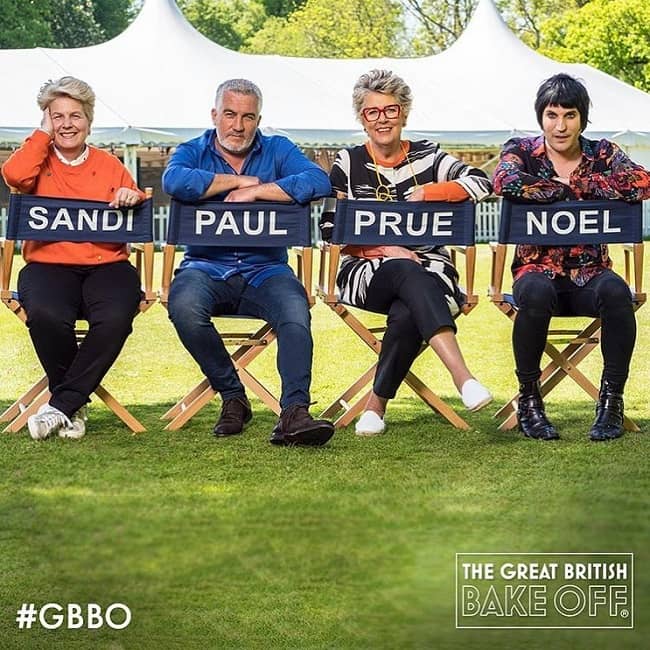 Caption: Paul Hollywood with other judges on Great British Bake Off (Source: Instagram)

His judging is restricted purely to the finished product with his straightforward and honest manner.

His partnership with Mary Berry has been the secret weapon of the show and one of the best judging combinations to have appeared on reality television. Love Productions agreed to a three-year deal to move the show from BBC to Channel 4 in September 2016.

He and Mary announced that they would be staying with the show besides their co-host Mel Giedroyc and Sue Perkins announcing that they would not be moving to the new network.

Also, he created the Almond and Roquefort sourdough recipe was said to be the most expensive bread in Britain in 2008. He also appeared at several food festivals as a guest speaker.

He began appearing as a judge on a CBS show titled The American Baking Competition.

Other Work and Racing

In August 2015, he appeared on the BBC genealogy documentary series ‘Who Do You Think You Are?’. The program revealed his grandfather Norman Harman who served in the army during World War II.

He also worked on a show named ‘Paul Hollywood’s Big Continental Road Trips’ in MAy 2017. He started his career as a racer on the racing track in 2015.

Moreover, he made his debut in the Beechdean AMR Aston Martin Vantage GT4 with Andrew Howard. They qualified second in the Britcar Trophy Championship’s first round at Silverstone taking second in class in both races.

He also competed at Le Mans in 2015 in the Aston Martin festival. He competed in GT Cup with Jonny Adam and finished first in class.

In 2016, he entered the British GT championship and competed in the last three rounds with Jamie Chadwick. He came first in class at the Dunlop endurance race at Silverstone in an Aston Martin GT4 in July 2017.

He raced in his first 24 hr race at Circuit of the Americas coming second in class in an Aston Martin GT8 in November 2017.

The Gourmand World Cookbook Awards named his 100 Great Breads book as the Top Bread and Pastry Book for the year 2005. Besides that, there is no information about his other achievements.

He has garnered a huge amount of money as a chef and television personality. Their estimated net worth of his is around $2.25 million US dollars. Besides that, there is no information about his salary. 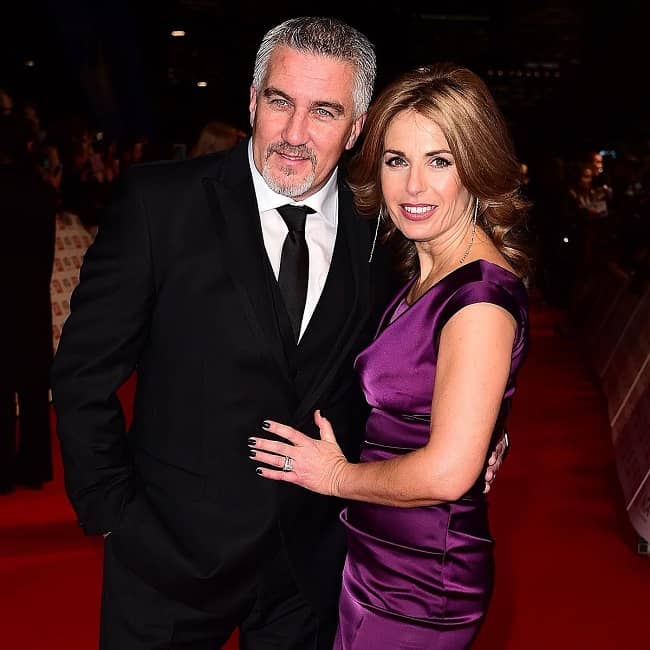 Caption: Paul Hollywood with his ex-wife Alexandra (Source: The Mirror)

Paul Hollywood split with his girlfriend Summer Monteys Fullam in August 2019 after two years of relationship. Previously, he married a professional scuba diving instructor Alexandra in 1995.

He and Alexandra met each other in Cyprus where he worked as a head baker at a five-star hotel. They have a son named Josh Hollywood from their marriage.

He and Alexandra separated in 2013 after he admitted to an affair with his co-host Marcela Valladolid. He decided to reunite with his wife but their relationship ended in 2017.

Paul Hollywood stands at 5 feet 8 inches tall and weighs around 70 Kg. He has black eyes and black & white hair. Moreover, his body measurements are 42-36-35. 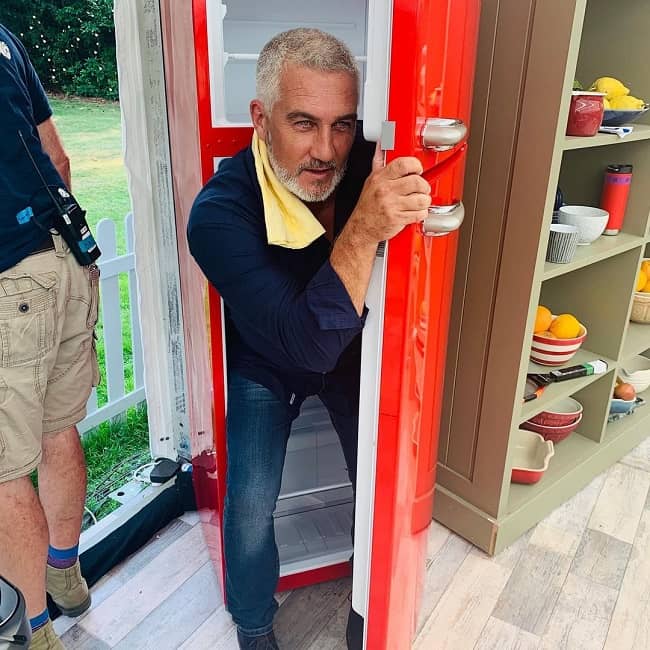