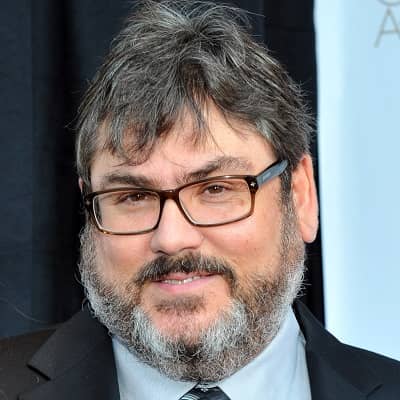 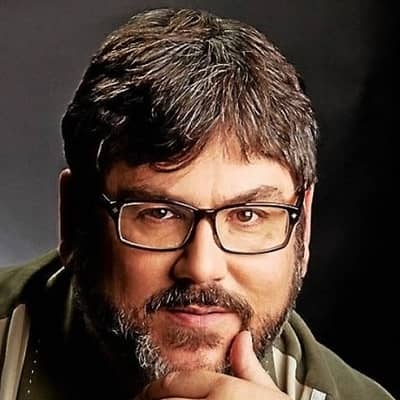 Paul Dini is a screenwriter and comic creator from the United States. Moreover, Paul Dini is known for his contributions to DC Comics, including Batman: The Animated Series, Gotham Girls, and fan-favorite character Harley Quinn.

Paul Dini was born on the 7th of August 1957, in New York City, New York, the United States of America. As of 2022, he is 65 years old and holds American nationality.

Likewise, he has a birth sign of Leo and has an Italian descent. His birth name is Paul McClaran Dini. He is the son of Patricia McClaran (mother) and Robert Dini (mother). Professionally, his father was an advertising executive.

Regarding his academic career, he studies at  Stevenson School in Pebble Beach, California on an art scholarship. Later, he attended Emerson College in Boston, where he earned a BFA degree in creative writing.

During his student years, he began writing freelance animation scripts for Filmation and other companies. In 1984, he was hired by George Lucas to work on many of his animation projects. In 2007, Dini returned to the Star Wars world to write numerous episodes of Star Wars: The Clone Wars.

Talking about his professional career, Animation on Tiny Toon Adventures. He was a writer for Superman: The Animated Series (1996-2000), a writer and co-creator for The New Batman Adventures (1997-1999), and a writer and developer for Batman Beyond (1999–2001).

He and Timm also co-created Freakazoid! (1995-1997), produced Duck Dodgers (2003-2005), and created and authored Krypto the Superdog (2005–2006). Moreover, he continued to develop and story edit the first season of the ABC adventure series Lost after leaving Warner Bros. Animation in early 2004. Dini created the storylines for the video games Batman: Arkham Asylum and Batman: Arkham City. 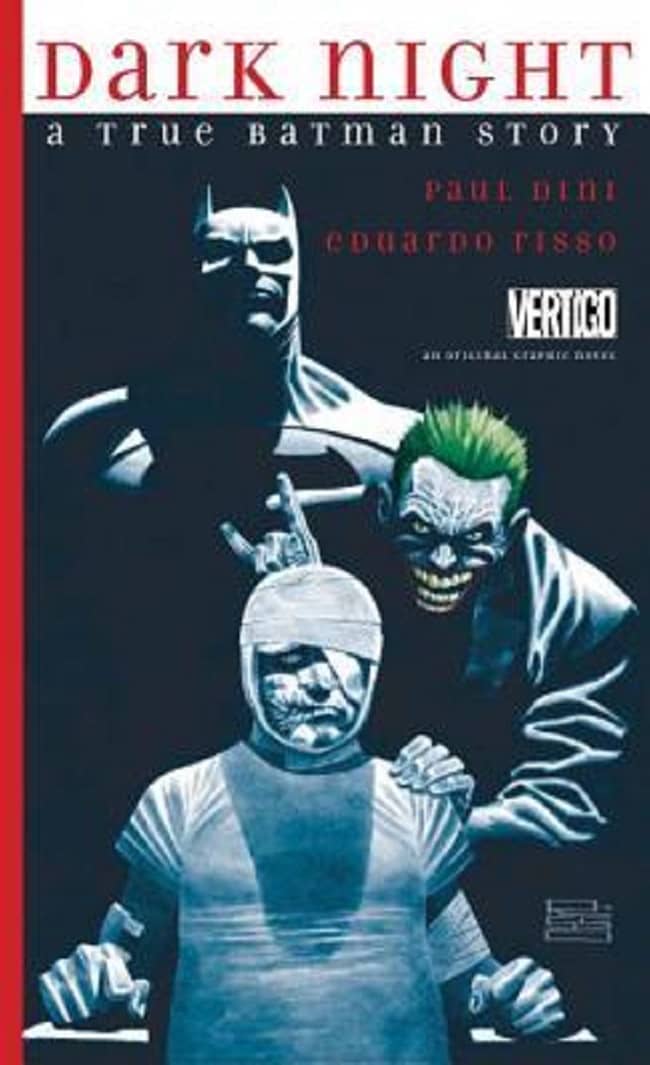 He created the live-action drama series Tower Prep for Cartoon Network in 2010. Moreover, he has written several DC Comics comic books. Dini and Timm worked together on The Batman Adventures: Mad Love in 1994, which received the Eisner Award for Best Single Story. Superman: Peace on Earth, Batman: War on Crime, Shazam! Power of Hope, and Wonder Woman: Spirit of Truth were all created by Dini and illustrator Alex Ross. Jingle Belle, Sheriff Ida Red, and Madame Mirage are among his original creations.

Dini was revealed as one of the creators of a new Batman: Black and White anthology series to premiere on December 8, 2020, by DC Comics in September 2020. He wrote the prequel to Scoob!, Scoob! Holiday Haunt, which will be released through HBO Max. Warner Bros. Discovery canceled it in August 2022.

As of now, this American screenwriter and comic creator have earned a total of 8 awards and 17 nominations. Moreover, he is a three-time winner of the animation industry’s Annie Awards and has won seven comics industry Eisner Awards and three Harvey Awards. 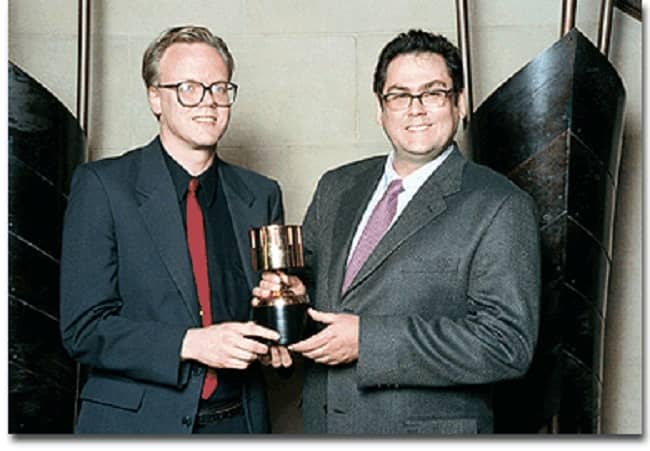 Caption: Paul Dini and Bruce Timm earned an award for their legacy (Source: From the Batcave)

Being a screenwriter and comic creator, he has earned a huge sum of money in his career. As of 2022, his net worth is estimated at around $6 million and he has not shared information regarding his salary and earnings at the moment.

Talking about his personal life, in 2005 Dini married Misty Lee, a magician, and voiceover actress. The couple lives in Los Angles.  Mugsy and Deuce, their two Boston terriers, were featured in “Anger Management” a 2012 episode of The Dog Whisperer in which they sought Cesar Millan’s assistance with their dogs’ behavioral issues. 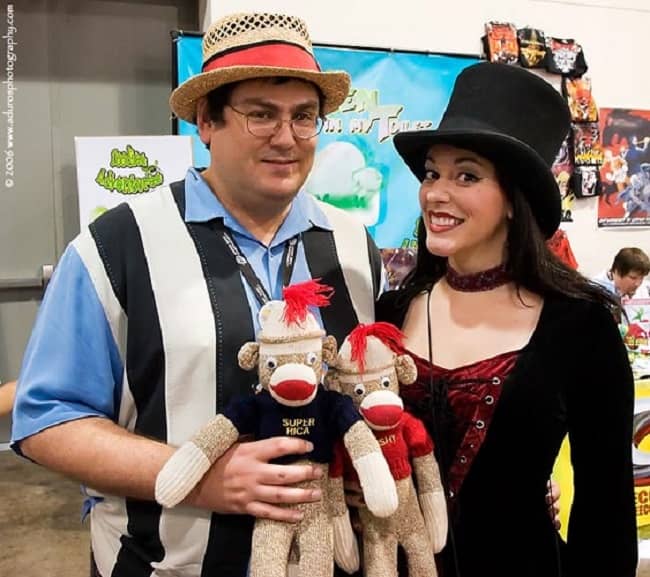 Caption: Paul Dini with his wife, Misty Lee (Source: The Other Side blog)

Dini began an intense weight loss and workout regimen at this time, having reached a weight of 320 pounds. However, this renowned celebrity is not a part of the controversy and maintained a safe distance from such things which may harm his professional career.

Dini has brown eyes with salt-pepper hair color. However, there are no other details regarding Dini’s height, weight, and other body stats.