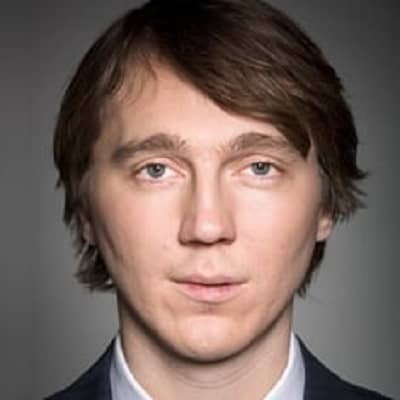 Paul Dano is an American actor, screenwriter, director, producer, and musician. Paul DanoPaul Dano started his career on stage at the age of ten before making his big-screen debut in the 2000 movie ‘The Newcomers’.

Paul Dano was born on June 19, 1984, in New York City. As of now, he is 38 years old. He was born to Paul A. Dano, a businessman, and his wife, Gladys. His paternal grandparents were Anna Herzo and John Dano. Both hailed from Slovak families that immigrated to Pennsylvania. He grew up with his younger sister Sarah.

Moreover, he did his initial schooling at Browning School. While Dano was a child, he moved with his family to New Canaan, Connecticut before finally settling in Wilton, Connecticut. He graduated from Wilton High School in 2002 and later attended New York City’s Eugene Lang College.

Paulo started his acting career at the age of ten, appearing in classical plays on Broadway. He appeared in the stage production of ‘Inherit the Wind’ alongside Charles Durning and George C, Scott at the age of 12. Moreover, he performed in ‘A Christmas Carol’ that premiered at The Theater at Madison Square Garden in 1997 and 1998. Dano appeared in an episode of the TV series ‘Smart Guy’ in 1998.

Furthermore, he went on to make his big-screen debut with a minor role in the 2000 drama film ‘The Newcomers’.  A year later, he had his first major film role when he appeared as Howie Blitzer in ‘L.I.E.’In addition, Dano appeared in the television film ‘Too Young to Be a Dad’ (2002) and was featured in two episodes of ‘The Sopranos’ in the early 2000s.

In 2004, he had a minor role as young Martin Asher in the physiological thriller ‘Taking Lives’. Moreover, that year, he also starred as Klitz in the romantic comedy ‘The Girl Next Door.’ In 2005, Paul Dano played supporting roles in the films ‘The Ballad of Jack and Rose’ and ‘The King’. In 2006, he appeared as Dwayne, a voluntarily mute teenage boy, in the comedic drama flick ‘Little Miss Sunshine’. Moreover, he did films ‘Fast Food Nation’ and ‘Weapons’.

Furthermore, Dano also performed in various stage productions including ‘Things We Want’ and ‘A Thousand Clowns’. Dano starred as Brian Weathersby in ‘Gigantic’ in 2008. In addition, he also played the role of Rocco Mark Webber in Mark Webber’s directorial debut ‘Explicit Ills’. In 2009, the actor collaborated with Brian Cox for a low-budget Icelandic film titled ‘The Good Heart’. He also lent his voice to one of the characters in the big-screen adaptation of ‘Where the Wild Things Are’.

He played a genius inventor in 2010’s action thriller ‘Knight and Day’ starring Tom Cruise and Cameron Diaz. In the same year, Dano featured in ‘Meek’s Cutoff,’ and ‘A Free Man of Color’. In 2011, he appeared in a supporting role in the sci-fi film ‘Cowboys and Aliens’. Moreover, in the early 2010s, Dano was cast in the feature film ‘Ruby Sparks’, ‘Being Flynn’, and the time-travel thriller ‘Looper’. In 2013, Dano appeared in ’12 Years a Slave’, a period drama biopic.

The film was a massive success and earned the Academy Award for Best Picture along with numerous other awards. Moreover, in 2013, he appeared in the thriller ‘Prisoners’. In 2014, Dano played a younger version of Brian Wilson in the biopic ‘Love & Mercy’. He earned a Golden Globe nomination for Best Supporting Actor for his role in the movie.

Dano starred in the Italian comedy-drama film ‘Youth’ in 2015 alongside Harvey Keitel and Michael Caine. Moreover, he was featured in six episodes of the historical period drama ‘War & Peace’ in 2016. In 2018, he played the role of David Sweat in the TV series ‘Escape at Dannemora’. Additionally, he made his directorial debut with ‘Wildfire’ in the same year. The film featured Jake Gyllenhaal and Carey Mulligan.

In April 2021, Paul Dano was cast in ‘The Fabelmans’. He will play Burt Fabelman, a character loosely based on Spielberg’s father Arnold. 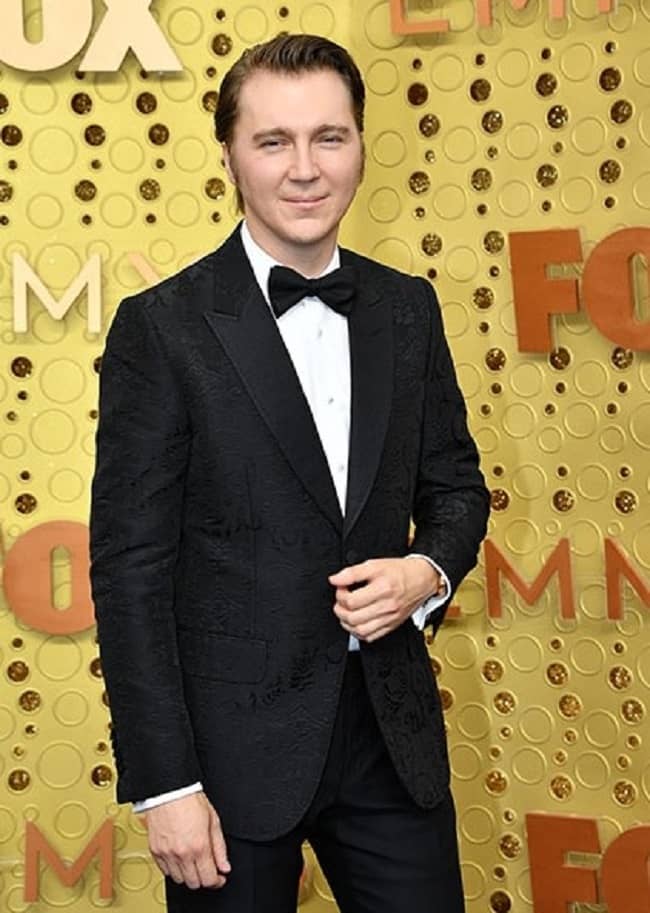 Paulo has been able to accomplish numerous things in his life including fame, popularity, fans, and many more. Hence, there is no denying that he acquires an abundance of wealth as well. Paul Dano has a net worth of $12 Million. 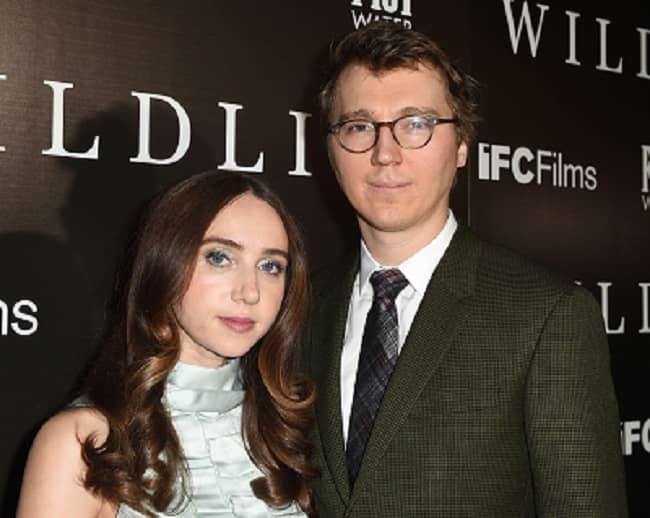 Paul Dano is 6 feet tall and weighs about 77 kg. He has green eyes and light brown hair. Sadly, Paul is not available on social media sites.