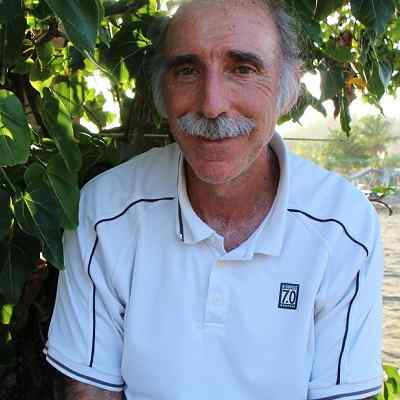 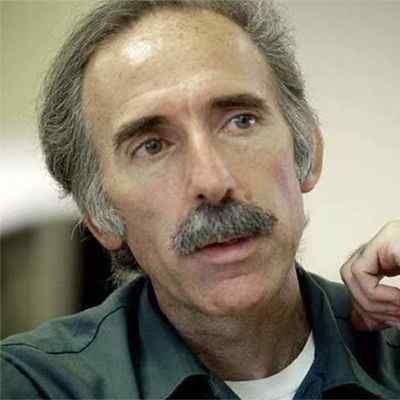 Paul Bilzerian is a businessman as well as a corporate takeover specialist from America. Paul Bilzerian is also popular as the father of an Instagram celebrity, Dan Bilzerian. Likewise, he served in the American army and fought for his country in the “Vietnam War”.

Paul Bilzerian was born in the year 1950 in Miami, Florida, USA. He is 71 years old and holds American nationality. And, his full name is Paul Alec Bilzerian. Paul grew up in Worcester, Massachusetts, and is an Armenian American.

His mother’s name is Joan Bilzerian and his father’s name is Oscar Bilzerian. He also has a brother whose name is Mark S. Bilzerian and a sister whose name is Deborah C. Lambert. Likewise, Paul Bilzerian was born into a middle-class family. His father was a civil servant, whereas his mother was a homemaker. Sadly, his parents did not get along well with each other and had frequent disputes which led them to get divorced. Paul was just a teenager at that time. And, his parent’s divorce affected him badly, and he remained very bitter about it until his high-school years. Bilzerian described himself as a “juvenile delinquent”.

The principal called Paul Bilzerian into the office when he was in high school one day for violating the dress code by wearing blue jeans in the year 1968. He then responded by dropping out of school. Later on, after serving in the Vietnam War and earning a Vietnamese Gallantry Cross, Bronze Star Medal, and Army Commendation Medal, he went to college. Paul was able to earn a Bachelor of Arts with Honors in Political Science. And was able to graduate with Distinction from Stanford University in the year 1975.

Likewise, Bilzerian then enrolled at Harvard Business School in the same year. However, he was unsure about his choice to attend, having passed on offers of admissions to several law schools to enroll at HBS.

Paul Bilzerian was able to land his first job at a company, “Crown Zellerbach Corporation” right after his graduation. He was able to learn the practical aspects of making investments in this company and later on, he wished to start something of his own. Likewise, the two other “Vietnam War” veterans, who were Paul’s friends who knew about the broadcasting business, got in touch with him. Later on, he decided to make the first business deal of his life with a radio broadcasting company, “WPLP”.

Bilzerian along with his other partners was able to convince the owner to sell the company to them instead of other bidders. After succeeding to own the company, Paul was the one who handled the finances of the company. They were able to take over the station in the year 1978. At that time, the station was not making any significant profit but also was not into losses.

And, soon after they took over, the company registered heavy losses brought on by some risky changes in the format. This definitely led the station to several disputes among the partners which later resulted in lawsuits being filed by each party.

Likewise, all of this settled with Paul Bilzerian recovering whatever he had invested in the company and some more as well. Later, he was able to venture into the real-estate arena under the guidance of his father-in-law, Harry Steffen. He also was able to find his strength in the real-estate business and was able to amass a fortune of over $100 million. Moreover, Bilzerian was able to return to the stock market in the year 1982 after making enough money from his real-estate ventures. Paul even had an aim to venture into the corporate takeover arena. He successfully was able to take over “Singer Corporation” in the year 1985 which is a defense electronics manufacturer.

Paul Bilzerian was able to make several successful, as well as unsuccessful takeover, attempts over the next few years. He also was criticized for his methods and developed hostility among several companies that he tried to own. Likewise, he then was charged with securities and tax fraud by a Manhattan court in December 1988. However, in just a month, Paul pleaded not guilty and urged the court to speed up the trial so he could clear his name as quickly as possible. Again, in June 1989, he was declared guilty of nine charges, and that included false statements, fraud, as well as conspiracy. He was sentenced to 4 years in prison, with an additional fine of $1.5 million in September of the same year.

Moreover, the appeals of Paul Bilzerian’s were rejected, and in December of the year 1991, he was imprisoned in Florida. He then was released in January 1993 but had to serve the remaining sentence under house arrest. After his release, he got the opportunity to be the director of a Utah-based software company, “Cimetrix”. However, after a few years f working there, the government intervened and removed him from his position of president and the firm filed for bankruptcy soon after.

Paul Bilzerian filed for bankruptcy in the year 1991 and in the year 2001 as well. The “Securities and Exchange Commission (SEC)” alleged that he was not actually bankrupt and he was just faking it to avoid letting his creditors know the true value of his assets. Likewise, the court further imprisoned Bilzerian for failing to provide his accurate asset valuation. And, while he was in prison, the SEC raided his property and ordered him to settle the matter. When he came out of prison, and it was decided that they would sell their house and the money would be split between her and the SEC. The media heavily highlighted this issue. 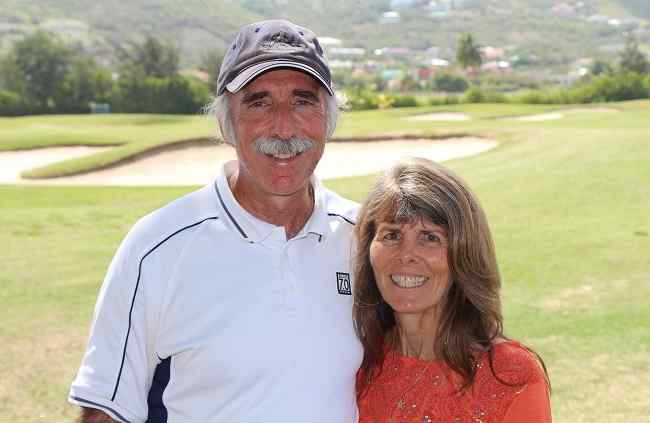 Paul Bilzerian married Terri Steffen in the year 1978. They were classmates at Stanford University. After Paul’s graduation, they tied the knot and moved with her to St. Petersburg, Florida. The couple has two sons and their names are Dan and Adam Bilzerian. Dan Bilzerian became a social-media celebrity. However, Adam left the US due to his frustration over how the US government had mistreated his father. Likewise, Paul Bilzerian later used the tactic of citizenship by investment in Saint Kitts & Nevis, following his younger son, Adam, and now lives in the West Indian country along with his wife. 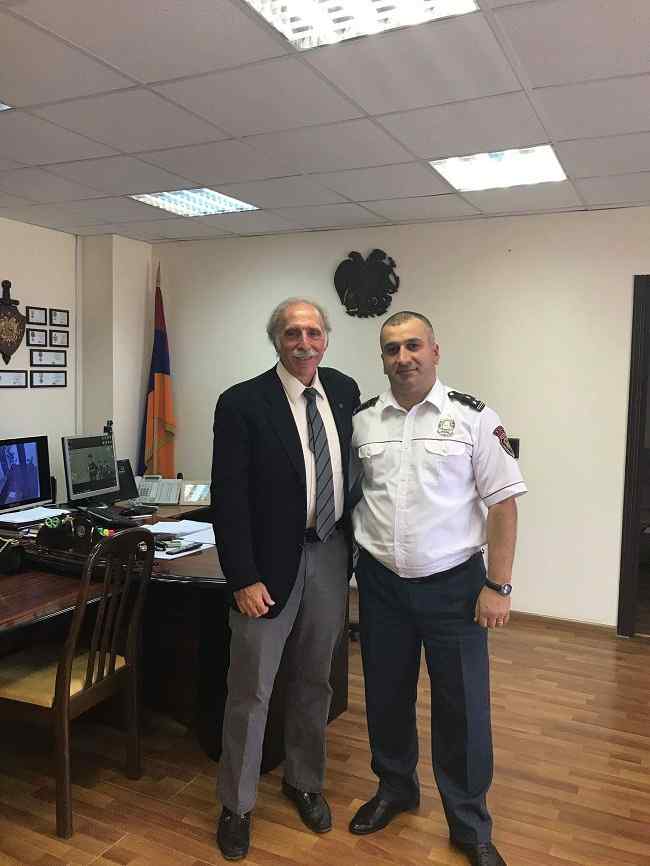 Talking about Bilzerian’s earnings and net worth, no information has come forward until now. But his main income source is his career as a businessman.