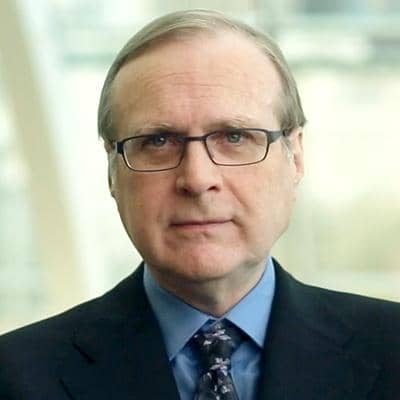 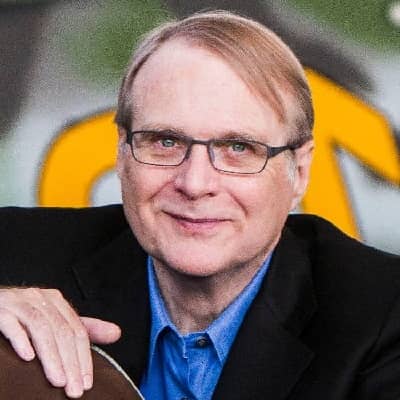 Paul Allen was an American business magnate, investor, computer programmer, researcher, and philanthropist. He was also recognized as the co-founder of Microsoft.

Paul Allen was born on January 21, 1953. Born in Seattle, Washington, United States, he was American by nationality. Similarly, his birth name was Paul Gardner Allen and his birth sign was Aquarius. Similarly, he was from a Jewish family.

Talking about his family, Paul was born to his father Kenneth Samuel Allen, and his mother Edna Faye Allen. Kenneth used to work as an associate director of the University of Washington libraries.

While Edna also worked as a librarian. Moreover, Paul also had a sister named Jody Allen. 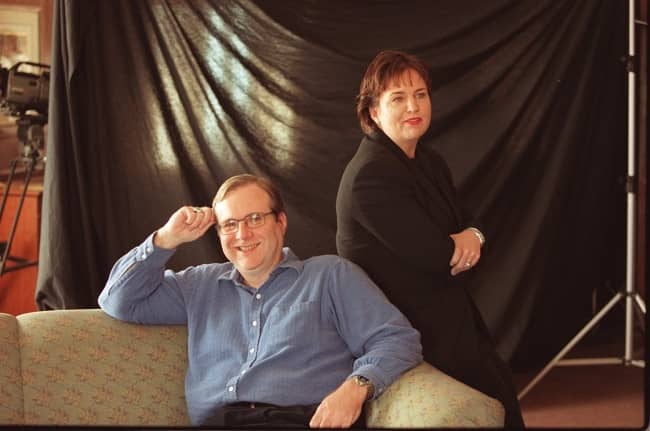 Caption: Paul with his sister Jody (source: The Seattle Times)

Paul Allen has already had a great interest in science since his childhood. Paul did his schooling at Lakeside School in Seattle. He met his close friend Bill Gates in this school. They both were computer enthusiasts.

Later, Paul attended the Washington State University after scoring 1600 on his SAT. But he decided to leave the college after 2 years to work for Honeywell in Boston, as a programmer.

Not only this, but Paul also convinced Bill Gates to drop out of Harvard University to work on an innovative project.

Paul obviously has earned a huge amount of money. At the time of his death, Paul had an estimated net worth of $20.3 billion US dollars. He earned most of his income as the co-founder of Microsoft Corporation.

In 1975, Paul Allen and Bill Gates together founded Microsoft in Albuquerque, New Mexico. In fact, Allen initially came up with the name Microsoft for the company.

Similarly, in 1980m Allen made a deal to buy a Quick and Dirty Operating System, which was invented by Tim Paterson. After that, they made a deal with IBM and ran the OS on IBM’s PC line. The deal quickly made Paul rich and famous.

In 1982 Paul was identified with Hodgkin’s lymphoma and experienced many months of Chemotherapy. Because of his health condition, Paul resigned from his position on the Board of Directors in 2000.

Moving on, in 1986, Paul also founded the Paul G. Allen Family Foundation for the improvement of health and human services. Likewise, Paul and David Liddle together founded the Interval Research Corporation in 1992.

Apart from this, Paul has also purchased some professional sports teams such as Seattle Seahawks and Portland Trail Blazers. In 1996, Paul donated 14 million US dollars to the establishment of the Paul G Allen Center for Computer Science & Engineering.

In 2003, Paul started donating a huge amount of money for good cause. He donated 100 million to the Allen Institute for Brain Science in 2003. He also invested 41 million US dollars for the establishment of the Allen Spinal Cord Atlas online mouse gene map.

In 2011, a book titled “Idea Man: A Memoir by the Cofounder of Microsoft” was published in which paul mentioned that Bill Gates developed Microsoft and how they were able to start the idea even when it originally sounded too extravagant. 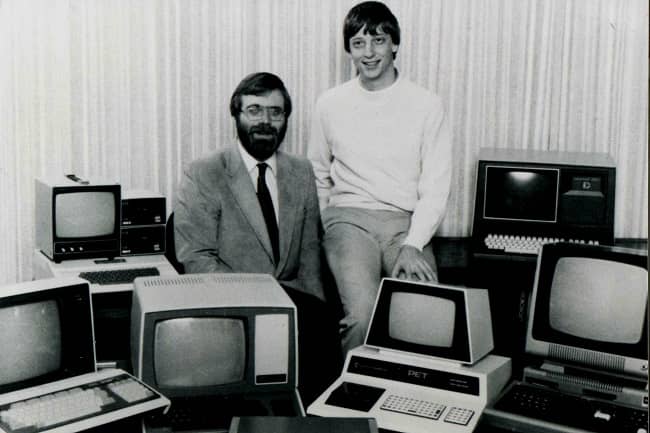 Caption: Paul with Bill Gates during the making of Microsoft (source: British GQ )

Paul Allen never got in his life but had some girlfriends. Paul was once in a relationship with Jerry Hall who joined him on his yacht to France after breaking up with Mick Jagger. Other than this, details regarding his personal life are not available.

Similarly, he had biceps of 13.5 inches and his shoe size was 8 inches (US). His actual body measurements (Chest-Waist-Hip) are 40-32-35 inches, In addition, Paul had grayish-white hair and a pair of blue eyes. 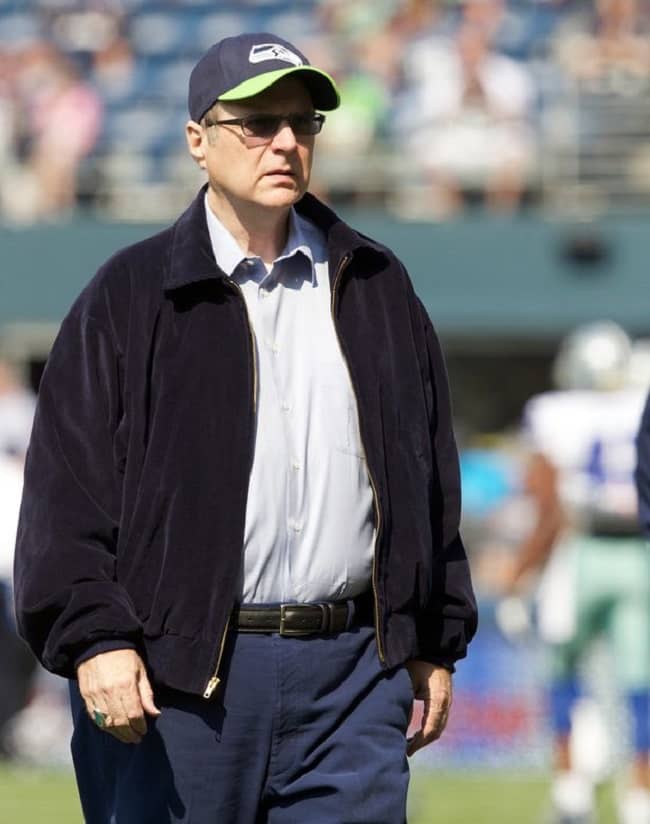 Caption: Paul posing in his style (source: The Mirror)