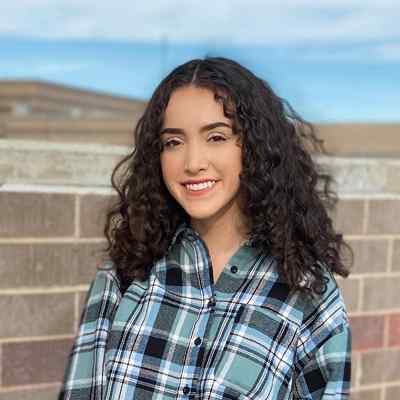 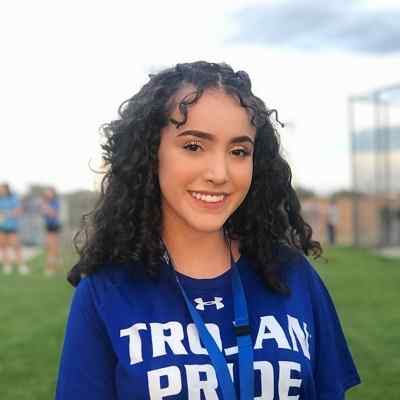 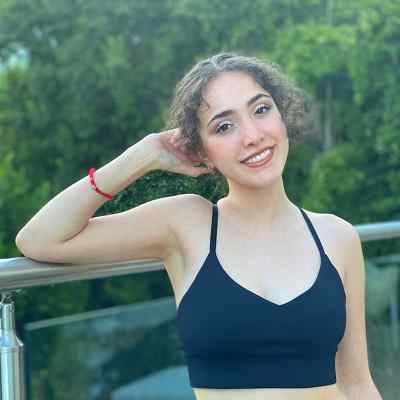 Pau Torres is a Mexican social media star who earned popularity through her YouTube channel. Pau Torres shares videos such as a mix of vlogs, storytimes, and woman-on-the-street interviews. She is also active on TikTok and Instagram as well. Likewise, she is also part of the couple’s Youtube channel “PAU & FABIØ” along with her boyfriend.

Pau Torres was born in Chihuahua, Mexico, on August 24, 2002. She is 18 years old and is under the birth sign, Virgo. She holds Mexican nationality.

However, she has shared pictures along with her mother on her social media accounts. Also, she has featured her mother in some of her Youtube videos as well.

And we can also know that she is really close to her mother.

Regarding her educational background and qualification, the name of the school and high school she attended is not available at the moment.

Considering her age, she must have graduated from the school and must be attending high school already graduated high school. Also, she has posted a video on her Youtube channel talking about college. 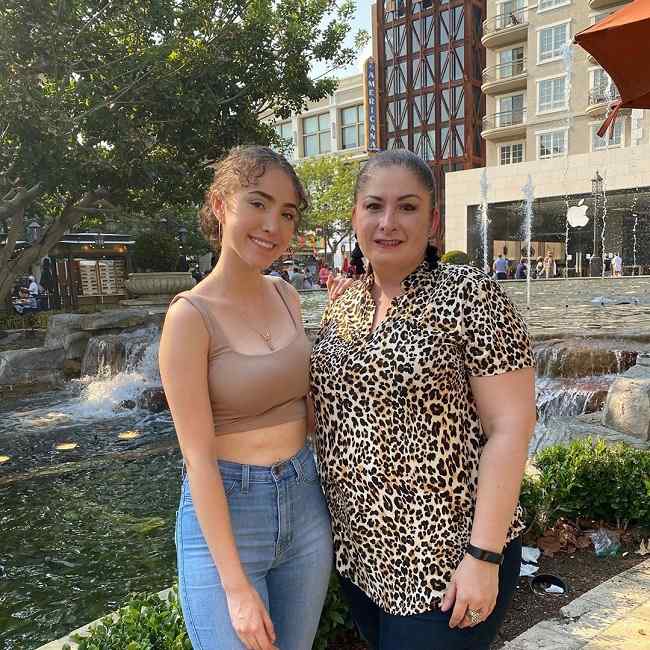 Caption: Pau Torres along with her mother (Source: Instagram)

Pau Torres is in a relationship with a guy whose name is Fabiø Guerra. He is an Instagram star. And he is now half the part of their Youtube couple channel.

Both of them share a lot of cute and adorable pictures with each other on their respective social accounts. Also, the couple is much appreciated by their fans.

Even though they recently launched a couple of Youtube channels, their channel is gaining popularity and subscribers in rapid way.

Also, their couple’s Youtube channel has gained more subscribers than their individual channel.

Moreover, they are very much in love with each other and are very happy to be together. And they mention and feature each other in almost every social account they own. 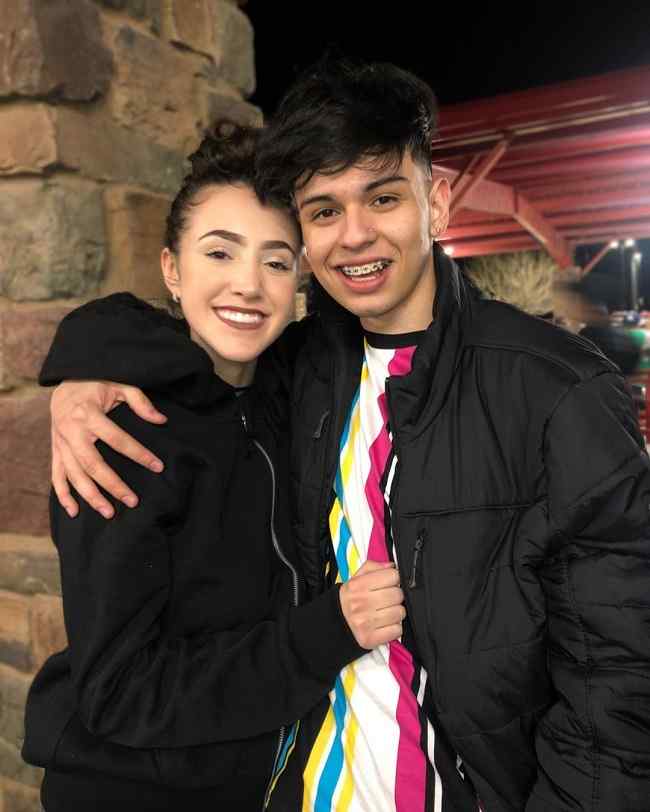 Likewise, She shares various content on her channel. She posts videos like pranks, makeups, vlogs, Q&A, fashion, storytimes, and many more. Also, her videos are fun and interesting to watch.

The first-ever video she posted on her channel is PRANK CALLING MY SCHOOL WITH DONALD TRUMPS VOICE // Pau Torres.

Likewise, the most popular video on the channel is HICKEY PRANK ON BOYFRIEND *he leaves me*?. This video was posted on July 21, 2019, and has mustered 2.5M views to date.

Some of the other popular videos on her channel are DO GUYS PREFER THICK OR SKINNY GIRLS? ? Public interview!, I WROTE A SONG FOR MY CRUSH…*emotional*?, DO GUYS PREFER ASS OR TITTIES? PUBLIC INTERVIEW, and I GOT A NOSE JOB AT 16! (Cost, Pain, Recovery, Etc).

All of these videos have garnered more than a million views now.

She also owns another Youtube channel under the name “PAU & FABIØ” which she uses with her boyfriend.

They created this channel on January 5, 2020, and has garnered altogether 24,182,244 views until now. They share pranks, vlogs, challenges, and much other content on their channel.

Likewise, the first video they posted is STARTED MY PERIOD IN PUBLIC! (BOYFRIENDS REACTION). This video was uploaded on January 19, 2020, and has had 1.3M views until now.

Moreover, some of the popular videos on their couple youtube channel are CALLING MY BOYFRIEND DADDY TO SEE HIS REACTION! *AWKWARD*, HE PUT ANOTHER GIRL AS HIS LOCKSCREEN…**Intense**, NIGHTMARE PRANK ON BOYFRIEND!! *he was scared* ?, STUFFING MY BRA TO SEE IF MY BOYFRIEND NOTICES! *AWKWARD*, and BREAK UP PRANK ON GIRLFRIEND!! *EMOTIONAL *.

And all of these videos have garnered more than a million views as well now. 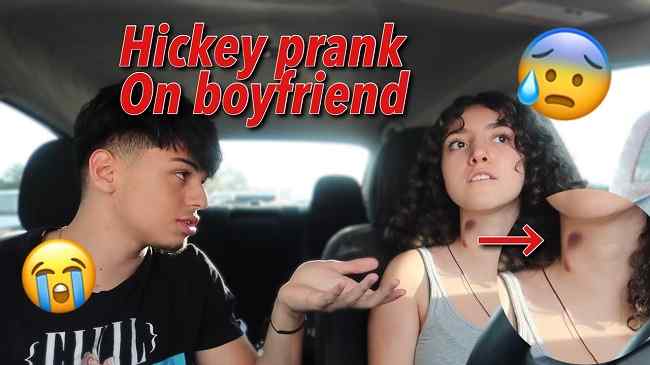 Torres also owns a TikTok account under the name “paulinat”. She has posted 532 videos until now on her TikTok page and has earned altogether 141.5M likes to date.

She has a huge fanbase on TikTok. The video contents that she shares and uploads are very entertaining and interesting to watch, which is why a lot of people are attracted to her videos and her account.

She is more popular for comedy video clips, and dancing videos, and performs lip-syncs.

Furthermore, she is also popular on Instagram. The pictures that she shares on her Instagram page are very beautiful, eye-catching, and attractive.

The body measurements of Pau Torres such as height, weight, chest size, waist size, hip size, and any other sizes are not available at the moment.

All of these measurements are still under review. However, she is a very beautiful person and has an attractive face. Likewise, she has got curly black hair and dark brown eyes.

Talking about her earnings and income, she has a net worth of $118K. Her main income source is her Youtube channels.