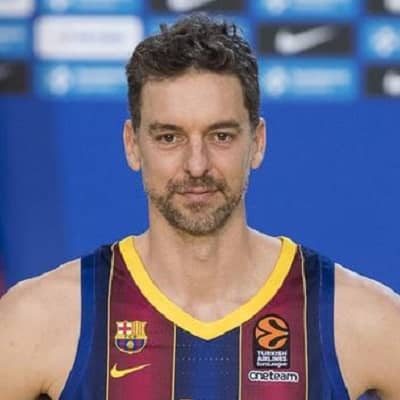 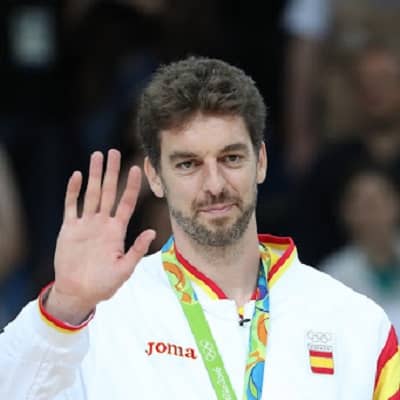 Pau was born with the birth name, Pau Gasol Sáez. He was born on July 6, 1980. Presently, he is 41 years old. His birthplace is Barcelona, Spain. Likewise, he belongs to Spanish nationality whereas his ethnicity is unavailable.  Based on Pau’s birthdate, his horoscope song is Cancer.

In addition, Gasol was born to Agusti and Marisa, Both of Pau’s parents played basketball. Pau’s father is a nurse administrator and his mother is a medical doctor. He has two brothers. They are Marc Gasol and Adria Gasol. When Gasol was 6, he and his family shifted to a city close to Barcelona, Sant Boi de Llobregat. He grew up in Sant Boi de Llobregat.

During his childhood days, he was much interested in football but loved basketball. Initially, he wanted to be a doctor to find a cure for AIDS. Hence, he joined medical school at the University of Barcelona in 1998. Afterward, he left after a year.

After leaving medical college, his basketball career at FC Barcelona was initiated. From 1998 to 2001, he professional played for Barcelona. Furthermore, his back-to-back championships and all-star appearances were included between 2008 and 2014. During those years, Pau played for Los Angeles Lakers. Later on, he became double-double league leader of the Chicago Bulls from 2014 to 2016. 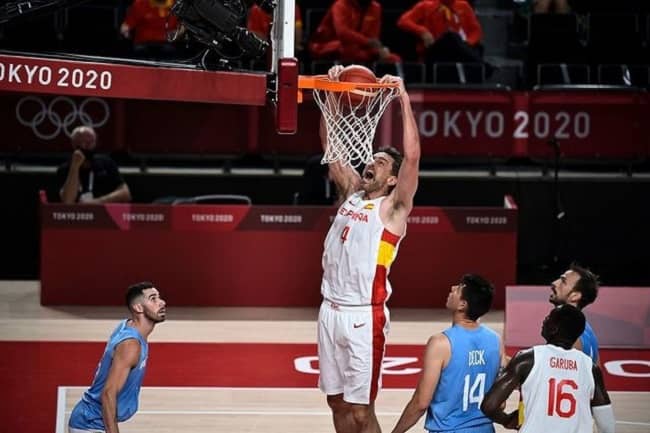 In 2016, Pau signed with the San Antonio and played till  2019. Not only this, but he also signed with the Milwaukee Bucks on March 3, 2019. Ultimately, he returned to Spain to play in Liga ACB club FC Barcelona on February 23, 2021. And, he announces his retirement from professional basketball on October 5, 2021.

In the year 2003, he became a UNICEF ambassador. Since then, he has frequently taken part in different campaigns, traveling on several occasions to Africa to participate in its projects there. Pau and his brother Marc established the Gasol Foundation in 2013. The foundation helps to promote community health and healthy living habits. Especially, it focuses on preventing and fighting childhood obesity.

In 2018, Gaso published an open letter in The Players Tribune defending the role of women as coaches. From the year, 2017 to 2020, Pau became the vice president of NBPA (National Basketball Players  Association. 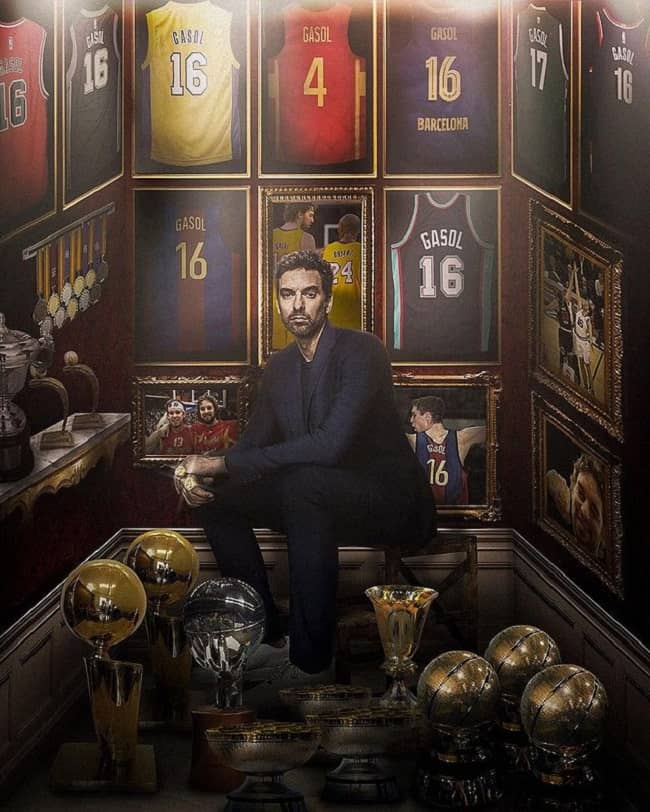 Based on some sources of information, Pau Gasol’s estimated net worth is around $120 million. Likewise, he can earn approximately $19 million annually. Other information such as his personal belongings,  other endorsements are inaccessible.

Talking about his personal life, he has tied the knot with Catherine McDonnell on July 7, 2019.  Catherine McDonnell is a professional businesswoman as well as a philanthropist. The happily married couple has a daughter. And, her name is Elisabet Gianna Gasol. Elisabet was born on September 13, 2020. 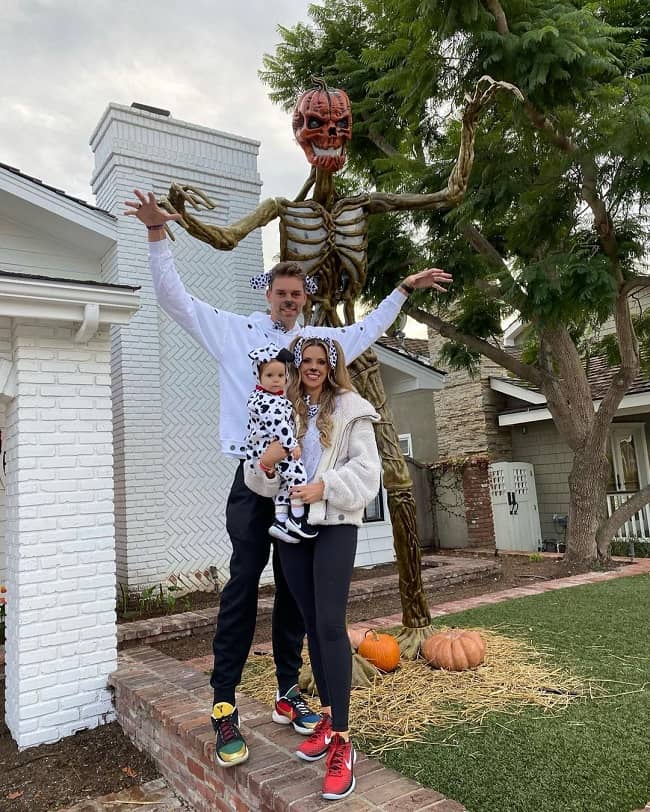 Caption: Pau Gasol with his wife and daughter (Source: Instagram)

Earlier, the professional basketball player had dated Bojana Barovic from the year 2005 to 2008. Bojana Barovic is an actress famous for movies such as  How to Make It in America (2010), Lost Bond Film with Chris Kattan (2012). Later on, he dated Silvia Lopex in 2009. The couple broke up in 2016 after 7 years.

The handsome player stands 7 feet tall.  On the other hand, his weight is 113 kg.  Gasol has light brown hair color. Gasol’s eye color is Hazel. However, his other details such as hip size, chest size, and biceps size are not available through any sources of information.