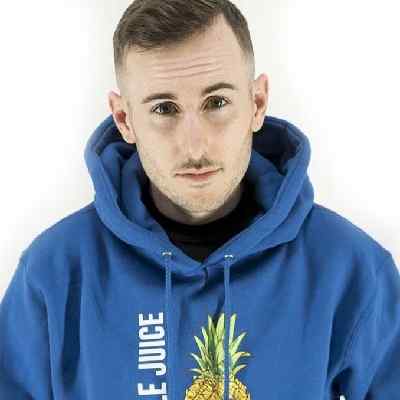 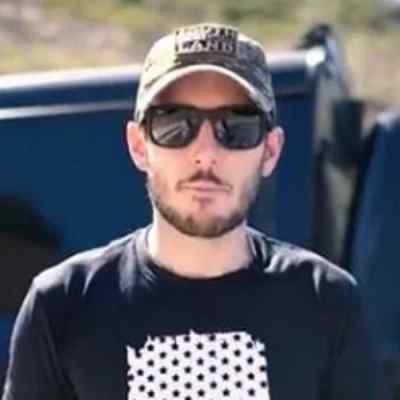 Patty Mayo is an American YouTube vlogger who gained fame from his YouTube channel. Patty Mayo uploads his vlogs, which include daily-life entries and frequent pranks.

Patty Mayo’s age is 33 years old. His birth name is Patrick Thomas. He was born on July 6, 1987, in Boston, Massachusetts, the USA, under the astrological sign of Cancer. Likewise, there is no information regarding his parent’s names and siblings. Patrick holds American nationality but his ethnic background is under review. Educational information regarding him is also not available. 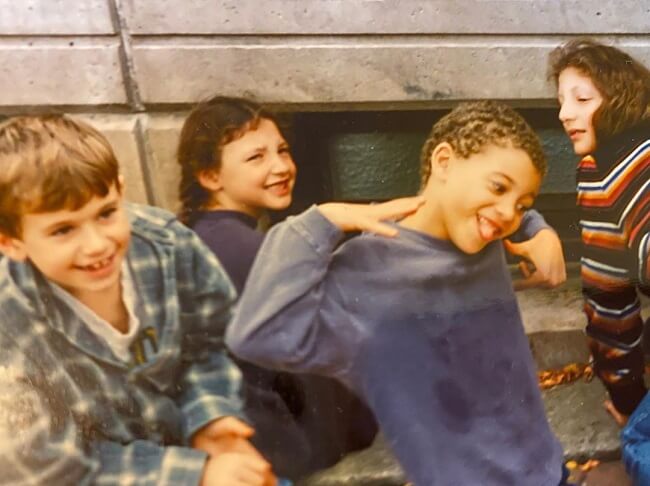 Caption: Patty Mayo on his childhood photo on left side wearing check shirt with his cousin (Source: Instagram)

Professionally, Patty Mayo is an American YouTube personality famous for his bounty hunting series and stringing vlogs that he posts on his channels ‘Patty Mayo’ and ‘Extra Mayo’. In November of 2014, he relocated to California after quitting his job to officially become a full-time YouTuber.

Likewise, he has his own production company that plays an important role in producing and sharing his bounty hunting videos. Previously, he used to work as a YouTube prankster, but currently, he is focusing on bounty hunting and vlog content. His main goal is to hold his audience engaged and entertained through interesting videos.

He has launched his YouTube channel Patty Mayo on November 12, 2013. Initially, he started posting prank videos, and then later he went on to create and post bounty hunting content on the channel. It documents his efforts to capture footage of hazardous events and disasters in California.

The channel has garnered almost 8.54 million subscribers with almost 793 million total views. To date, he has posted over 180 videos, all of which are super interesting to watch. His video content ranges from investigating places to chasing criminals. The channel’s Southland Bounty Hunter stories are truly eye-openers.

One of his most popular videos there, “HE HELPED ME REPO HIS GIRLFRIENDS CAR!,” has earned more than 34 million total views. Some of the other notable videos on the channel include  “BLACK BELT PUTS ME IN AN ARM BAR WHILE IN CUFFS!,” “MY NEW FEMALE PARTNER IS A BEAST!,” and “I HAVE TWO HUGE PROBLEMS.”
All these videos are interesting and exciting. As of now, they have 30M, 20M, and 19M views respectively.

One of the recent videos shared by the YouTuber is ‘WE GOT JUMPED’. Published on July 2, 2018, this video has more than 396k views and over 27k likes as for now. Moreover, he has featured Evan Era in his vlog entry to his YouTube channel called “MILE HIGH CLUB ON A PRIVATE JET TO VIDCON! [feat. Tom Mabe and Evan Era].” 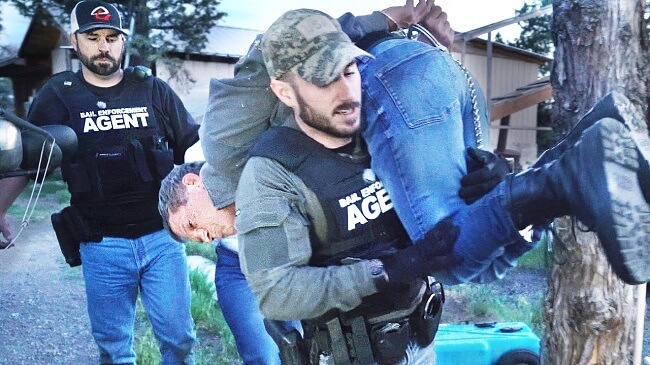 Southland Bounty Hunters is the YouTube content video on the channel which premiered in Mayo of 2017 as an improv faux reality Bounty Hunter show. In this show, he along with his various partners ( Bounty Hunter D, AT, Shaundra, and Big E ) defeated criminals on the run.

Thus, the show garnered huge popularity for its realism and high action. It came to an end in December of 2019 when he chose to return to real bounty hunting. Similarly, Southland Bounty Hunters II premiered on December 25th, 2019. It features him hunting real fugitives on bond all across the United States.

Moroever, he also has another secondary YouTube channel named ‘Extra Mayo,’ on March 29, 2014. The following channel features many vlogs concerning his personal life. It showcased his travel time stories to collaborative videos with his girlfriend,. This channel has everything one needs to know about the American YouTuber.

One of the most famous videos on the channel is “SAVAGE TAKE DOWN OF WANTED MAN.” Published on September 1, 2017, has garnered almost 1,385,007 views. As of now, the channel is inactive, and the last video is “MERCH SHOUT-OUTS #1” published on January 20, 2019. This channel has accumulated 240K subscribers.

Speaking on Patrick’s earning, he is a famous YouTuber from the channel Patty Mayo and Extra Mayo who has earned a decent sum of money through his YouTube career. Looking at his main YouTube channel’s statics, he has published 178 videos which all together add up to more than 802.5 million views. He creates 8 new videos every month on average.

Therefore, he has an estimated net worth of around $4.5 million dollars as of July 2020. Additionally, he also earns extra bucks through other promotional ads and events.

Reflecting on Patty Mayo’s love life, he is romantically linked to reality star Raven Walton. The duo enjoys spending quality time with each other. They often post their lovable pictures on the respective social media handles. He even featured his girlfriend on the YouTube videos. 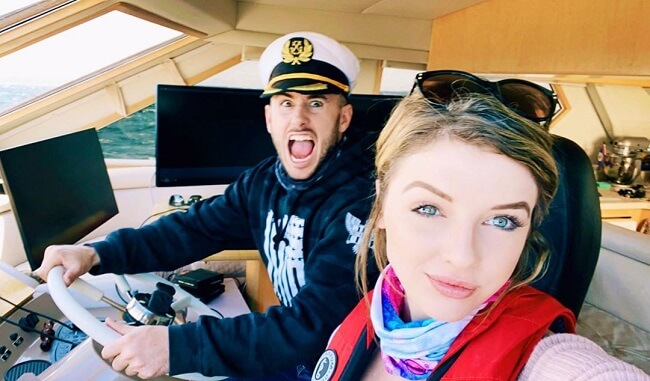 Talking about his past relationship, he dated a woman named Kayla Pillar. His then-girlfriend used to collaborate on his vlogs and played a significant role in running his main channel. He even has a daughter from a previous relationship.

Patty Mayo is a very funny, smart, and intelligent guy. But being linked to the social media world, his YouTube videos have sometimes got criticized by viewers for his content which is out of YouTube terms of service.

However, more than that there are no drastic rumors, and scandals linked with him and have tried to maintain a good profile.

This handsome and talented guy Patty Mayo stands a good tall height of 5 feet 9 inches. He weighs around 78 Kg. Moreover, he has a pair of brown eyes with brown hair color.