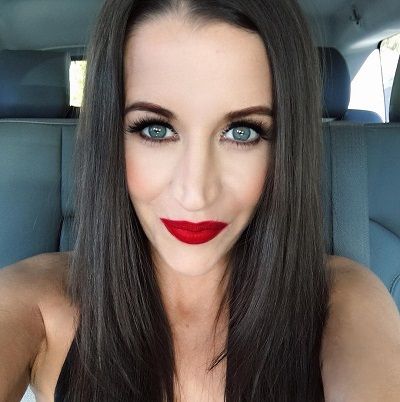 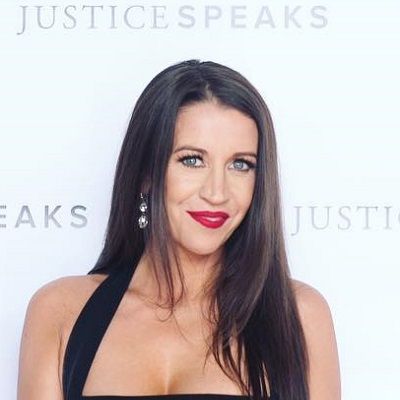 Pattie Mallette is a Canadian author and a film producer. Pattie Mallette is famous for her movies like, ‘To Write Love on Her Arms’, ‘Crescendo I’, ‘One Less Lonely Girl’. Likewise, she is also widely known as being popular Pop star Justin Bieber’s mom.

Patricia Elizebeth Lynn Mallete was born on 2nd April 1975 and is currently 45 years old. Her zodiac sign is Aries. Likewise, Pattie was born in Stratford, Ontario, Canada. She holds Canadian nationality, follows Christianity and belongs to mixed ethnicity with Canadian and French ancestry. Similarly, she was born to parents Diana Mallete and Bruce.

However, she had a very tragic childhood, her father abandoned her family at a very young age. Furthermore, she also lost her older sister at the age of five when she died in a road accident. Beside that she has an older brother named Chris. However, reflecting upon her educational qualification, she has not shared much about it.

Likewise, reflecting upon her childhood, it was dominated by sexual abuse and violence. Pattie was victim of molestation at the age of three. She alleged that her offenders included a male babysitter, mature kids of the neighborhood, and the grandfather of one of her friends. Moreover, this abuse continued till she was of age 14 followed by an incident of date rape at the age of 15. Likewise, she expressed all these incidents and violence in her book, ‘Nowhere But Up’ and how traumatizing her childhood was.

Similarly, her teen years were no easy. She was interested in singing, dancing and acting since childhood and took part in several competitions throughout her school days. Likewise, she has earned numerous trophies and awards for her singing and acting too. Moreover, at the age of 10, she was cast in two theatrical productions in the ‘Stratford Shakespeare Festival’ which is a famous festival among millions of tourists each year.

Furthermore, after earning numerous awards and recognition for her talent, later she was signed by a Toronto-based talent agent. It required her to travel Toronto every weekend for 1 ½ hour which was difficult for her parents to make a commitment which later left her devastated.

Growing up in a traumatic environment, Pattie was vulnerable to the use of drugs including alcohol, marijuana, and LSD. Moreover, she started shoplifting and even suspended from school for vandalizing school property. Likewise, at the age of 16, she even left her home and to support herself, she started doing petty theft and drug dealing to survive. Moreover, dealing with all these, she started experiencing depression, loneliness, and suicidal thoughts. Apparently, at the age of 17, she attempted suicide by throwing herself in front of a truck which led her to be admitted to a mental ward later.

Moreover, after she finished her terms in the hospital she soon revived her old bond with her family and friends. She met her then-boyfriend Jeremy Bieber at the age of 15 which later was separated. Likewise, after reconnecting with family and friends she and Jeremy also get back together. 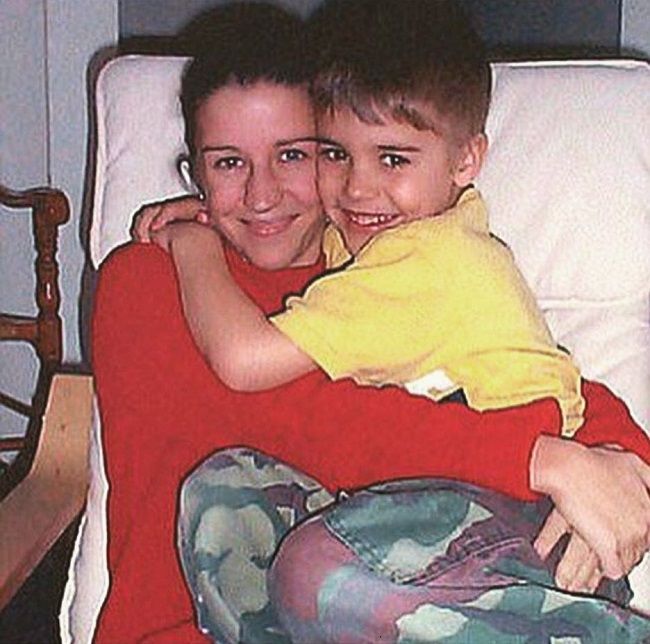 Caption: Pattie along with her son Justin. Source: Instagram

Pattie made her first appearance in the field of acting at the age of nine through her appearance on Romper Room and Big Top Talent. Likewise, having a very difficult childhood, she had to struggle a lot during her teenage days and youth days. Moreover, the abandonment from her partner made her work even harder to raise her son, Justin Bieber. Likewise, there were even days when she relies on the food banks to raise her son. Furthermore, after her life became stable, she wrote an autobiography named, ‘Nowhere But Up’ about her dark days.

Likewise, besides writing, she has also worked in the field of producing a movie. She has worked as an executive producer in the movies ‘To Write Love on Her Arms’, and ‘Crescendo’, a music video. Likewise, also played in the music video ‘Justin Bieber: One Less Lonely Girl’, ‘Believe’, television series like, ‘Weekend Today’, ‘Huckabee’, ‘The Hour’, and ‘Today Show’.

Furthermore, her dream of working in a music career is fulfilled by her superstar son Justin Bieber. She always encourages Justin’s talent and supported him throughout the journey. 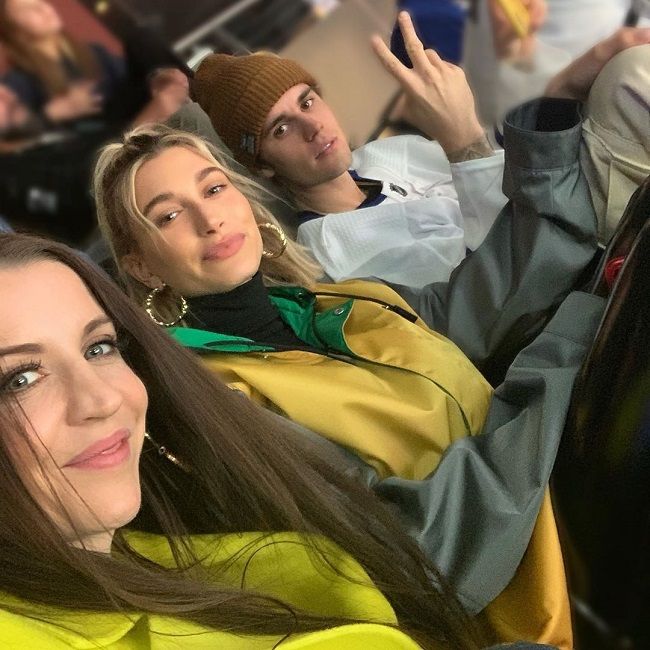 Throughout the career, Pattie has been a very humble person working hard throughout her career. Likewise, she has earned quite a fortune through her career as an author, film producer and being a manager for his superstar son Justin Bieber. Furthermore, her net worth is $20 million.

Six months later, she got pregnant with Jeremy and later gave birth to her son Justin Bieber on 1st March 1994. However, their relationship did not last long and she did not marry Jeremy either. Unfortunately, Jeremy abandoned Pattie and Justin when Justin was 10 months old. Since then she has raised Justin being a single mother. 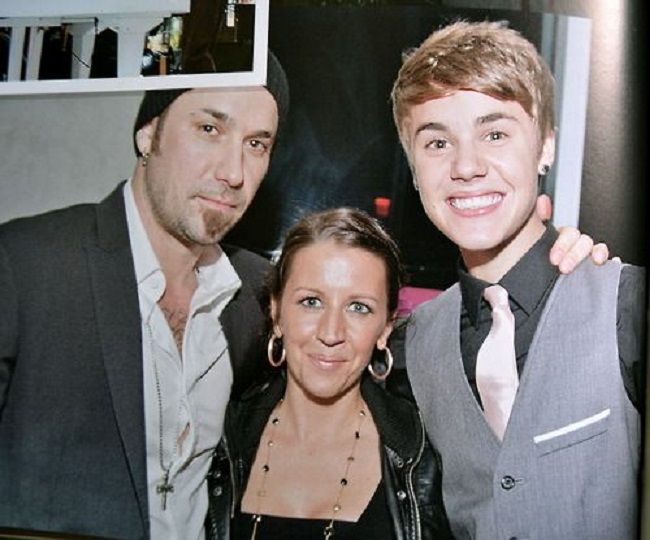 Caption: Pattie with her ex-husband Jeremy and her son Justin. Source: Instagram

Pattie is a middle-aged woman with a stunning look and amazing personality. She stands the height of 4 feet 7 inches tall (57 inches) and weighs around 50 kgs. Likewise, her brown hair and hazel brown eyes add grace to her stunning look even more.