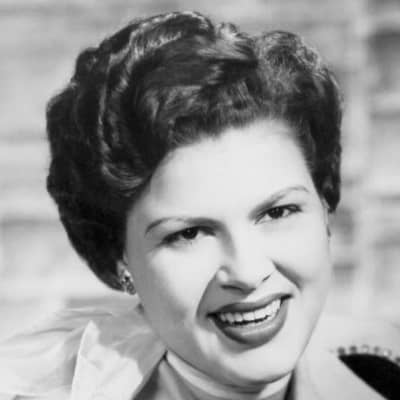 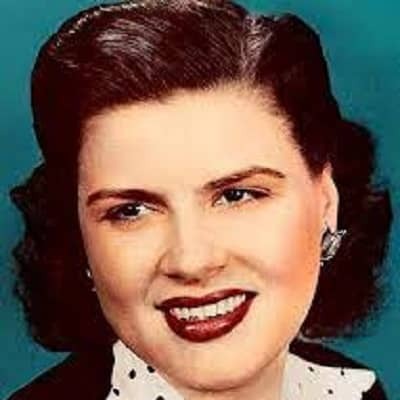 Patsy Cline is a popular professional singer from the United States. Patsy Cline is one of the most influential vocalists of the 20th century.

Patsy Cline was born Virginia Patterson Hensley on 8th September 1932 in Winchester, Virginia, United States. By this, she holds American citizenship. Moving on, she followed Christianity and was born under the sun sign of Virgo.

Moving on towards her family members, she was born to her father Samuel Lawerence Hensley, and her mother Hilda Virginia. Her mother was only 16 years old when she was born. She also had two half-siblings from her mother’s previous marriage.

Talking about her educational status, she completed her schooling at John Handley High School in Winchester, Virginia. Though, her family had problems sustaining earnings after her father’s retirement. Consequently, she dropped out of high school and started supporting the family.

Unfortunately, she died in a plane crash in Camden, Tennessee, on  March 5, 1963. Her family buried her in Winchester, Virginia’s Shenandoah Memorial Park. In fact, tens of thousands of fans attended her funeral.

In 1947, WINC-coordinator, AM’s Jimmy McCoy, invited Cline to sing on his show, and her performance was so favorably received that she was invited again. This was her ticket to the first nightclub performances in the area. She broadened her musical horizons by appearing in local variety and talent shows in the Winchester and Tri-State areas, as well as increasing her radio appearances. She started appearing on Connie B. Gay’s ‘Town and Country Jamboree’ in 1954.
Cline got a contract with Four Star Records in 1955 as a result of her growing fame. She was only allowed to perform tunes composed by the company’s writers under the terms of her contract, which proved to be difficult to adjust to on a creative level. Cline began to experiment with genres, recording honky-tonk songs and attempting rockabilly, but nothing seemed to work for her at the moment. She also made her broadcast debut on ABC’s ‘Grand Ole Opry.’

Moving on, she had a career turning point in 1957 when she appeared on ‘Arthur Godfrey’s Talent Scouts Show’ and won the competition with a fantastic performance of her new song, ‘Walkin’ After Midnight.’ Cline’s career began to take intriguing turns in the early 1960s as she established herself in the country and pop music industries. She got a part in the cast of the ‘Grand Ole Opry’ in Nashville, Tennessee. 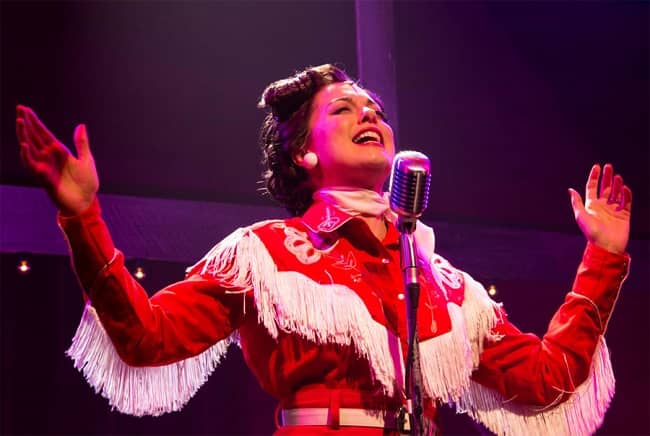 ‘I Fall to Pieces’ (1961)’ was one of her best songs, and she was now signed to Decca Records. It reached number 20 on the pop charts, and it was followed by another of her singles, ‘Crazy,’ which was published the same year. With her classic song ‘She’s Got You,’ Cline established herself as a country-pop queen in 1962. It reached the top of the country music charts. As a result of her popularity, she was invited to join Johnny Cash’s tour.
Following that, she had a succession of minor country singles, including the Top 10 smashes “When I Get Thru With You,” “Imagine That,” “So Wrong,” and “Heartaches.” Cline made her television debut on Dick Clark’s ‘American Bandstand,’ and her third album, ‘Sentimentally Yours,’ was published in 1962. She was working on her fourth album, originally named ‘Faded Love,’ a month before her unexpected death.

According to the wiki sites, Patsy had a net worth of $10 million US dollars at the time of her death. She earned this immense amount of wealth being the legendary singer of the era.

From 1953 to 1957, Cline was in a married relationship with Gerald Cline. Their marriage didn’t work out because she wanted to pursue a singing career while he wanted her to stay at home and raise their children. The couple didn’t have any children. In 1957, she married Charlie Dick, a linotype operator, and they remained married until her death. Julie Dick and Randy Dick were the couple’s two children. 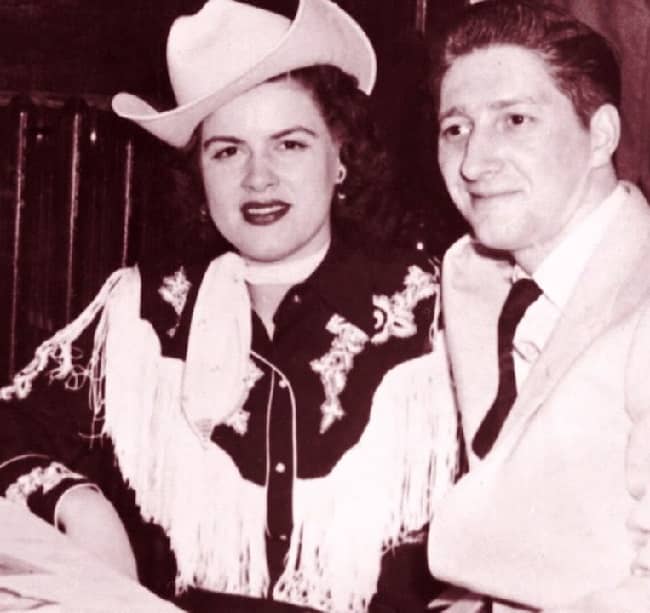 Enhancing her physical statistics, she was a good-looking lady. She stood 5 feet 3 inches tall at the time of her demise. Also, she had dark brown hair with eyes of the same color. Likewise, her other body measurements are still unavailable. On the other hand, she is not available on any of the social media sites as there weren’t such sites at her time. 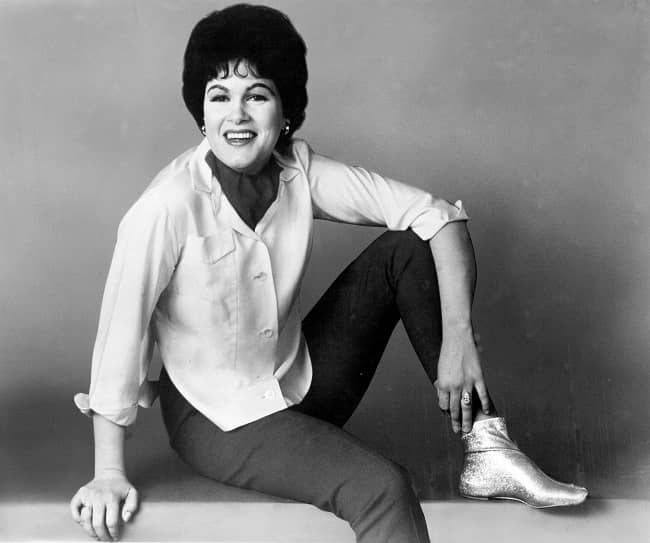