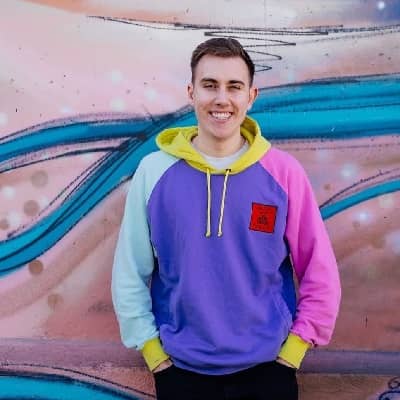 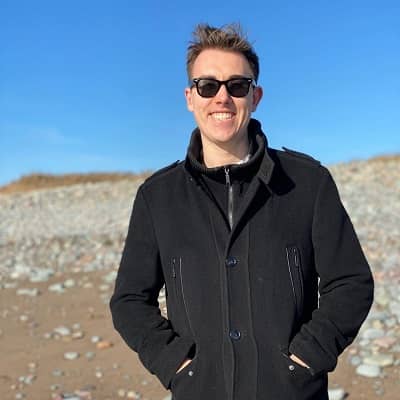 Smith was born in the year 1995 in the land of Maple trees, Canada. His hometown is Truro, Nova Scotia. Similarly, he is 26 years old at the moment. He celebrates his birthday on 30th October every year. Likewise, his star sign is Scorpio. He is of Canadian descent. 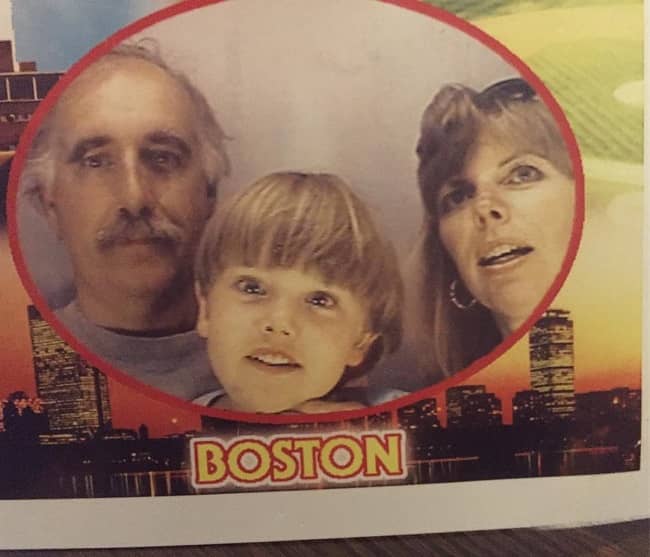 Caption: Patrick in his childhood days with his Parents(source: Instagram)

The details regarding Patrick Smith’s parents are still in the dark. The Youtuber hasn’t yet revealed anything related to his parents. Likewise, it is also unknown if he has any siblings. He spent his first 18 years of life in his native hometown of  Truro, Nova Scotia, Canada before moving to the United States.

The details regarding Patrick’s early school are still a mystery as he hasn’t yet revealed anything on the topic. However, we sure do know that he graduated from Cobequid Educational Center. Smith has stayed silent and keeps his personal life very private.

Patrick Smith is a well-known Youtuber and is acknowledged by fellow YouTubers and gamers. He opened his Youtube channel on 27th November 2011, shortly after he graduated from Cobequid Educational Center. Likewise, his channel has 3.02 million subscribers at the moment. He started out the channel with the intention of posting gaming videos.

His first-ever YouTube video is Titled ‘Black ops Zombies: Der Riese’. The video was published on 30th August 2012 and has over 60k views. Likewise, he started gaining subscribers when he got consistent with publishing videos and bringing out good quality gaming content. Moreover, the channel has published 2183 videos to date and has gathered 842,815,309 views. 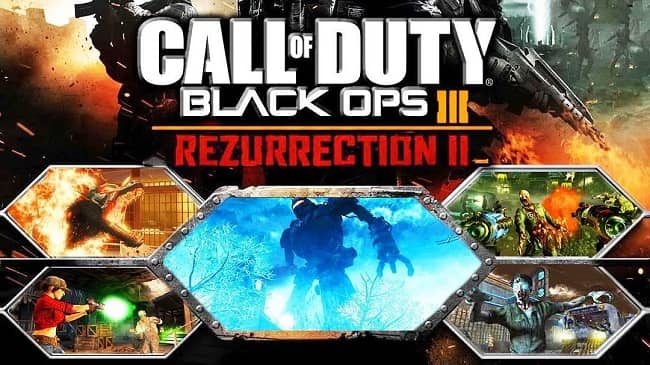 A thumbnail of one of his videos (source: YouTube)

His most-watched video is titled ‘Fortnite Chamber 2: Rocket launch Event Season 10’. The video was streamed a year ago and has been watched for over 7.3 million views. His videos have at least 200k views on each of his videos. Likewise, His most watched videos are all related to the game Fortnite.

He started a YouTube video series called ‘Top 5’ where he would publish videos under the heading Top 5. The series is still a big hit. All his top 5 videos have crossed 2 million views. Furthermore, Smith posted a video titled ‘The End’ two months ago stating that he would not be publishing Gaming videos anymore, instead, he would chase his dream of making music.

Patrick Smith has bagged two play buttons from YouTube. One silver Play Button and one gold play button for Surpassing 100k and 1 million subscribers respectively. His YouTube channel contributes the most to his wealth. Likewise, the Youtuber has a net worth of $1.25 million US dollars. His channel still earns about $65k every year.

Patrick Smith has stayed very private regarding his personal life. But according to online sources, he is in a relationship with a girl. However, her name is under review. Likewise, his sexual orientation is straight. He is single as of now. 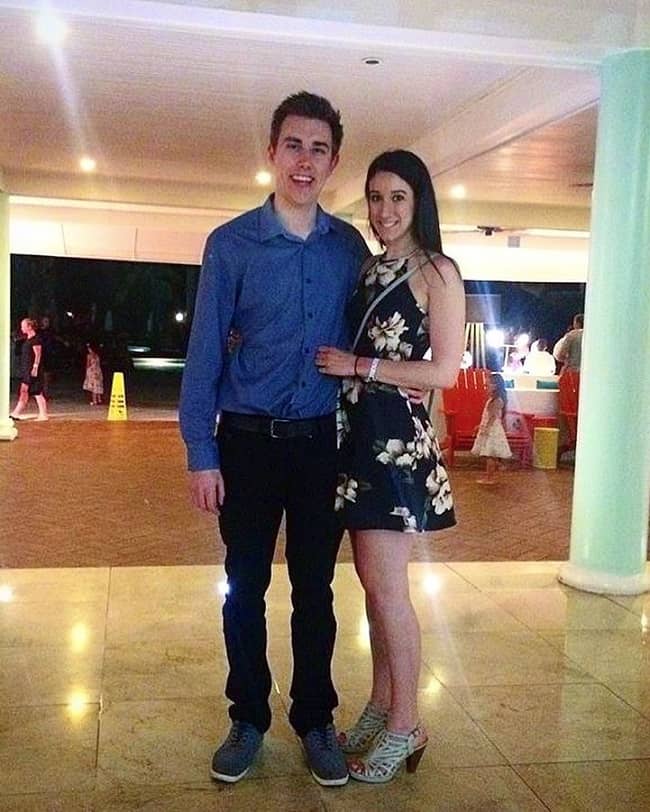 The popular gaming content creator has stayed miles away from any sort of scandal and has maintained a clean image of himself on the internet. The Youtuber has devoted his time to his dream of making music.

The handsome YouTuber is fairly attractive but the exact height and weight figures are not yet available. Furthermore, he is of fair complexion with brown hair and beautiful hazel eyes. He is of medium built and has a very interesting personality.

The handsome YouTuber is fairly active on social media as well. Aside from YuoTube, Patrick is active on Instagram with over 112k followers. The popular Youtuber mostly posts about his life on Instagram. Likewise, he is also on Twitter with over 241.6k followers.