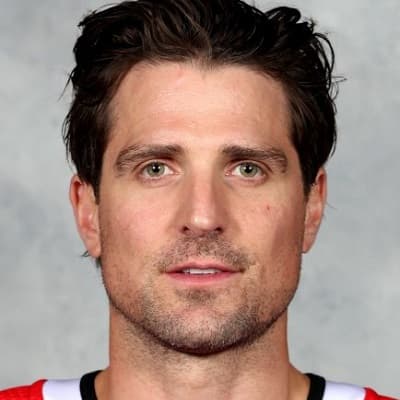 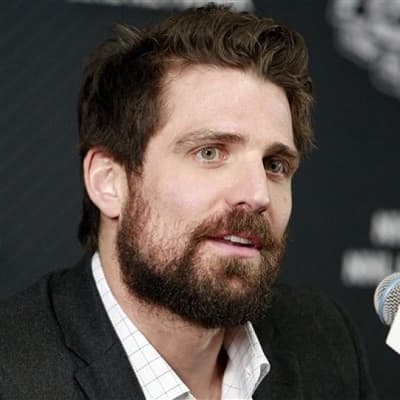 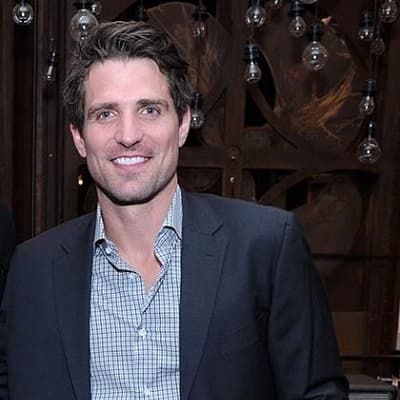 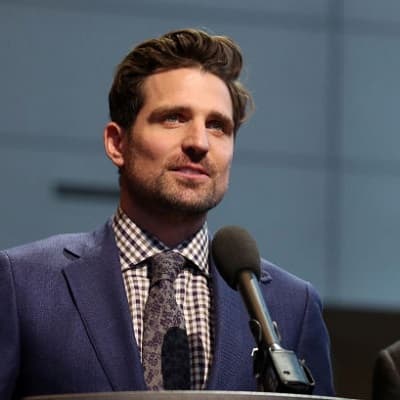 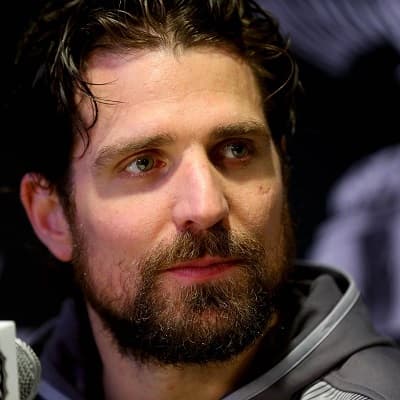 Patrick Sharp was born on December 27, 1981, and he is currently 40 years old. He hails from Winnipeg, Manitoba, Canada, and his zodiac sign is Capricorn. Talking about his family, Patrick’s parents are father Ian and mother Ruth Ann Sharp.

Moreover, Patrick has an older brother named Chris. Chris lives in Calgary, Alberta, at present. Patrick relocated several times in his life. He initially left Manitoba and relocated to Calgary at a very young age. Later, he moved to Thunder Bay in the year 1990 at the age of 9. Patrick lived there for the rest of his childhood.

Regarding his educational journey, Patrick attended local public schools in Calgary and Thunder Bay. He later settled in Burlington, Vermont, the United States, and attended the University of Vermont. Even at present, Patrick’s parents remain in Thunder Bay. They reside on Lake Superior. 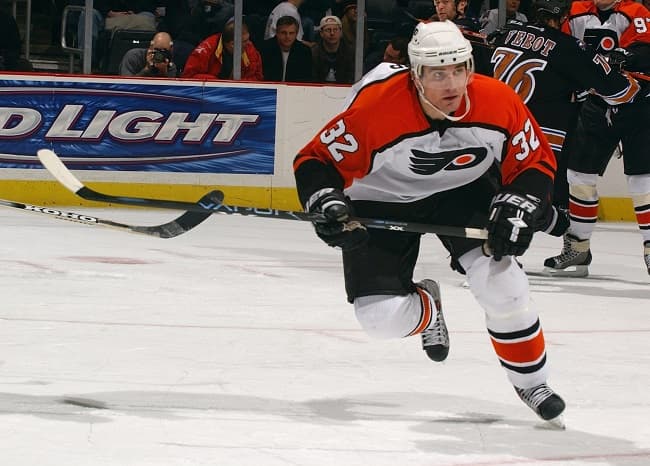 Patrick Sharp is a famous athlete. More specifically, he is a former professional ice hockey player. He had participated for 15 seasons in the National Hockey League (NHL) including the Chicago Blackhawks, Philadelphia Flyers, and Dallas Stars. The former athlete then joined NBC Sports as an analyst after retiring as a player. The former athlete initially joined NBC Sports for its coverage of the Stanley Cup Playoffs. This was only after 10 days of his retirement.

Likewise, Patrick played collegiate hockey at the University of Vermont. This was before the Flyers drafted Patrick in the year 2001. The former player then started off his career in NHL with the Flyers organization. However, they traded him to the Blackhawks in the year 2005. 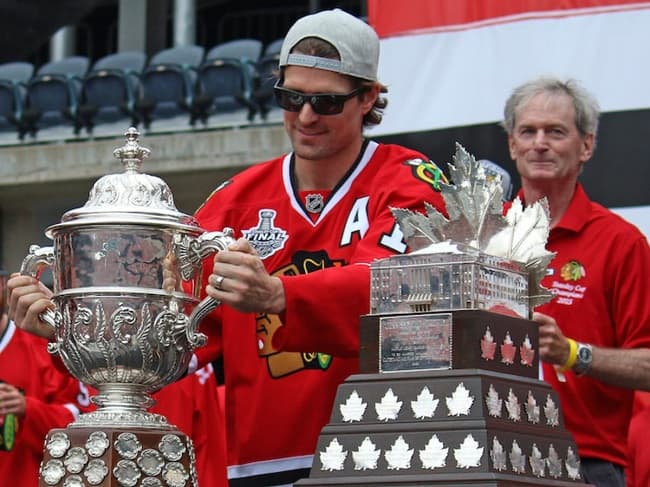 Moreover, at the 2014 Winter Games, Patrick Sharp represented the Canadian national team. In this event held in Sochi, Patrick won an Olympic Gold medal. Similarly, in early 2011, the Chicago magazine featured Patrick on its cover and in the magazine’s “50 Most Beautiful Chicagoans” story. Talking more about the star hockey player’s achievements, Patrick is the 2004-2005 Calder cup champion and he also took home one silver medal from the 2008 World Championships.

Patrick Sharp married Abby Sharp in July 2010. They were longtime lovers when they shared the vows. The lovers met each other while attending college in Vermont. Moreover, Patrick and Abby’s wedding was organized in Watch Hill, Rhode Island. 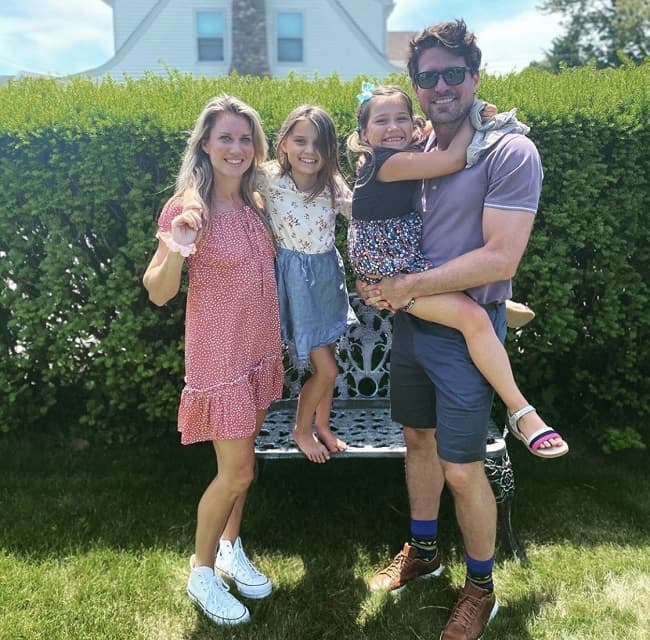 Caption: Patrick Sharp posing for a photo with his family. Source: WAGs of Chicago – Tumblr

Patrick Sharp stands tall at a height of 6 feet 1 inch or 185 cm and his weight is around 194 lbs or 88 kg or 13 st 12 lb. Likewise, the former professional ice hockey player has beautiful hazel eyes and brown hair color.

Talking about the former ice hockey player’s social media presence, Patrick Sharp joined Twitter in March 2012 and so far has over 302.2K followers on his @10psharp account. Likewise, the athlete is also available on Instagram under the username @10pjsharp. This account boasts over 43.8k followers with only one photo shared on the account so far. Moving on, Patrick has a net worth estimation of around $5.4 million US dollars.