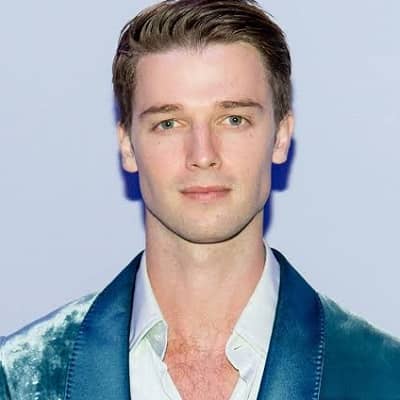 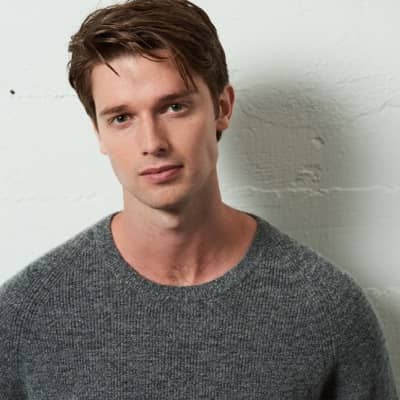 Patrick was born on September 18, 1993. He is currently 27 years old. He was born in Los Angeles, California, US. He is the son of the well-known actor Arnold Alois Schwarzenegger and his mother Maria Shriver. His father Arnold is an Austrian-American actor, a businessman, and also a retired professional bodybuilder, as well as a former politician who served as the 38th Governer of California from 2003-2011. 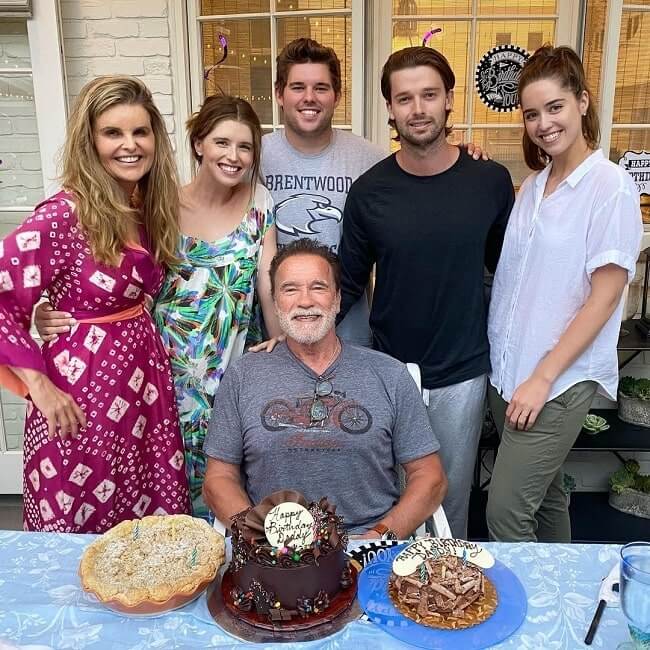 He graduated high school from Brentwood School, East Campus. He further studied at USC Marshall School of Business and Later got his degree in Cinematic Arts from the University of Southern California

Patrick rehearsed acting with his father throughout his childhood. When he was 10 years old he got an opportunity to play a small role in the movie ‘The Benchwarmers’. At 15 years of age, he started his own line of clothing. He successfully franchised his own Blaze Pizza at The Grove in Los Angeles in the year 2014. Since then he has opened up in other locations at USC and Staples Center. He has signed with LA Models for his modeling career through which he plans to raise awareness about his line of clothing.

He has played supporting roles in pieces like ‘Stuck in Love’, ‘Grown Ups 2’, ‘Scouts Guide to the Zombie Apocalypse’. He first played a leading role in a romantic drama called ‘Midnight’s Sun ‘ opposite Bella Throne in 2018. He was highly praised for his role in the 2019 horror ‘Daniel Isn’t Real’. The American model, the actor has a net worth of $6million. However, there are no definite stats about his salary. The actor, model generates most of his income from his acting jobs and the rest of the others from his modeling contracts as well as from his own line of clothing.

He has put her popularity to good use and has received several brand endorsement offers. He has served as the face of advertising campaigns for brands including Tom Ford and Hudson Jeans.

Patrick has altogether been in four different relationships publicly so far. He first dated AJ Michalka back in October of 2012. However, they quickly ended things in November of the same year. The actor-model then dated Tootsie Burns in the year 2013 which lasted a year before they called it off. He was then dating the American singer and songwriter Miley Cyrus in November of 2014. The couple was together for a good 5 months before they went their separate ways in April 2015. Later in 2016, he met Abby Champion who he is still dating. 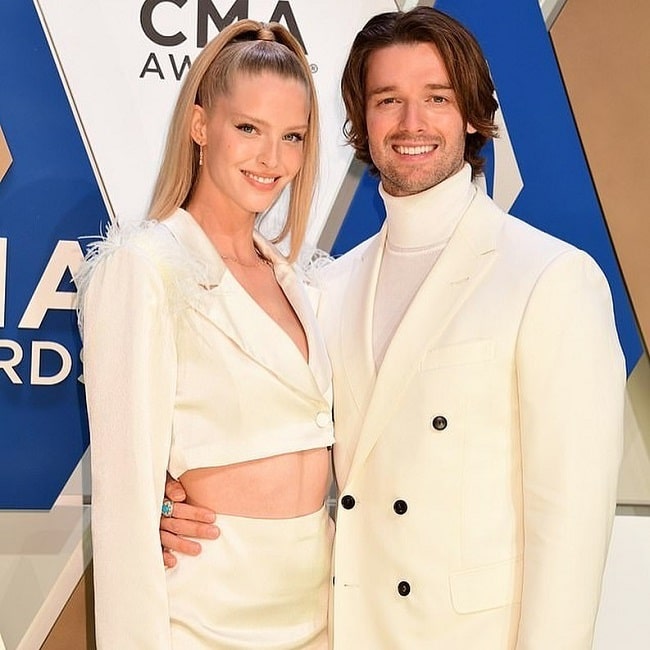 Caption: Patrick posing side by side with his girlfriend Abby Champion in matching whites. Source; Instagram

Patrick has an athletic build with an admirable height of 184cm. He weighs 88kgs or 194 lbs. He has brown hair which seems to perfectly compliment his blue eyes. His chest and waist measure 44inch- 32inches respectively.