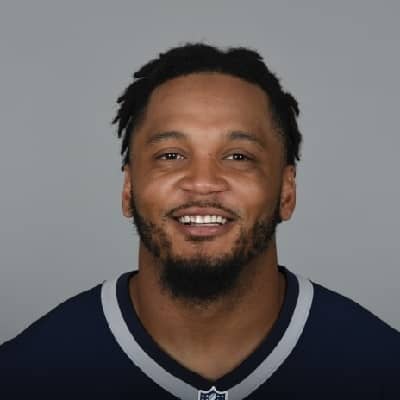 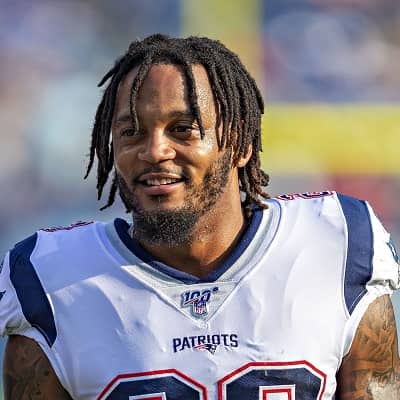 Patrick Chung was born Patrick Christopher Chung, on August 19, 1987. He is from Kingston, Jamaica. Presently, he is 33 years old and his sun sign is Leo. Likewise, he has four brothers and three sisters but their names are not mentioned. Further, he is of partial Chinese Jamaican descent.

His mother’s name is Sophia George-Chung and his father’s name is Ronald Chung. His mother is a Jamaican reggae artist who was popular in the 1980s while his father was a music producer and Sophia’s manager. 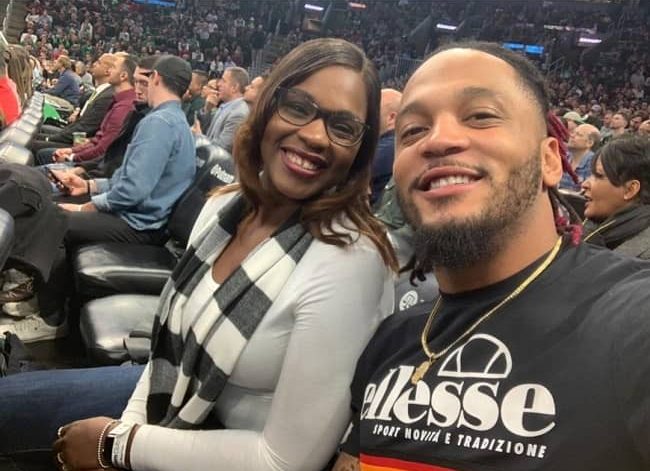 Until 10, he lived in Jamaica. Then, he moved to California, USA. There, he attended Rancho Cucamonga High School in Rancho Cucamonga, California. Moreover, he played football as a safety and wide receiver and was a two-time All-League pick. And, in 2004, he enrolled at the University of Oregon.

As a junior, he was named Second Team All-American and first-team All-Pac-10 Conference. Chung received the Gordon E. Wilson Award. It was given to the team’s top special teams player. Further, he holds the distinction of starting more games than any other defensive player in Oregon history during his collegiate career.

Talking about his professional career, it was announced that Chung had decided to forgo his last year of eligibility and enter the 2008 NFL Draft on January 16, 2008. After three days, he announced that he decided to instead return to Oregon for his senior year. Likewise, on January 24, 2009, he participated in the 2009 Senior Bowl as part of the Cincinnati Bengals’ head coach. 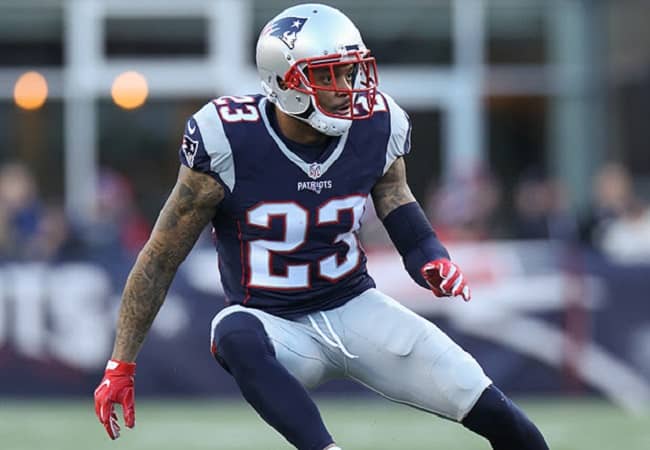 Caption: Patrick Chung while in the game. Source: RaceDay

Further, at the conclusion of the pre-draft process, he was projected to be a second-round pick by NFL draft experts and scouts. Moreover, he was ranked as the top strong safety prospect in the draft by DraftScout.com and was ranked the second-best safety by NFL analyst Mike Mayock.

The New England Patriots signed Chung to a 3 year, $8.20 million extension with $3.40 million guaranteed and a $2.40 million signing bonus on January 9, 2015. And, the Patriots signed Chung to a one-year, $5.70 million extension that includes $1.80 million guaranteed and a signing bonus of $800K on April 1, 2016. Therefore, the agreement kept him under contract throughout the 2018 season.

The New England Patriots signed Chung to a two-year, $7.80 million contract extension with $5.12 million guaranteed and a signing bonus of $3.60 million on March 19, 2018. Therefore, keeping him under contract through the 2020 season. Moreover, Chung was also named a team captain for the first time. 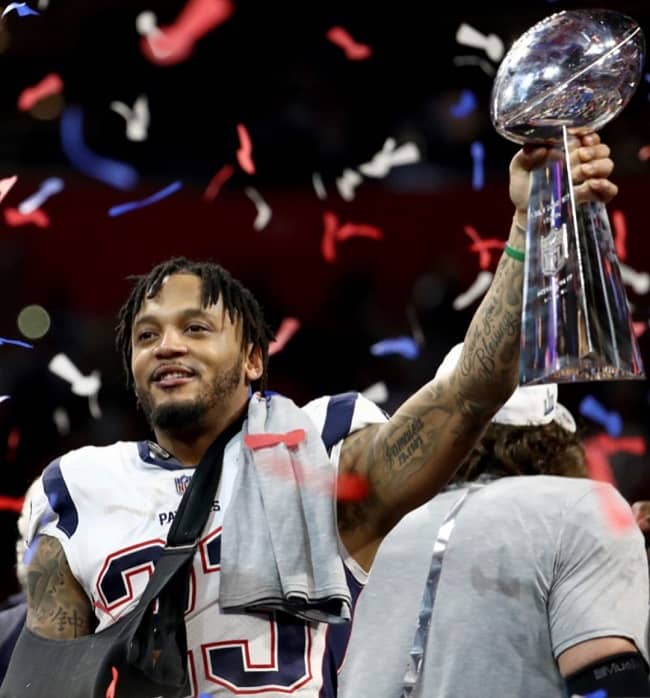 Likewise, he exercised his option to opt-out of the 2020 season due to the ongoing COVID-19 pandemic on July 29, 2020. And, at the age of 33, Chung announced his retirement from the NFL after 12 seasons on March 18, 2021. Additionally, he and former teammate, Nate Ebner are minority owners of Major League Rugby’s team New England Free Jacks.

Chung married his wife Cecilia Champion on 30 June 2012. The two met in Boston and started to date after a few meetings. Their marriage ceremony was celebrated by inviting only 150 guests. Moreover, they welcomed their son Taj James Chung, on September 18, 2010. But, it seems that they have separated as of now. However, there are not many details of their split are available on the media. 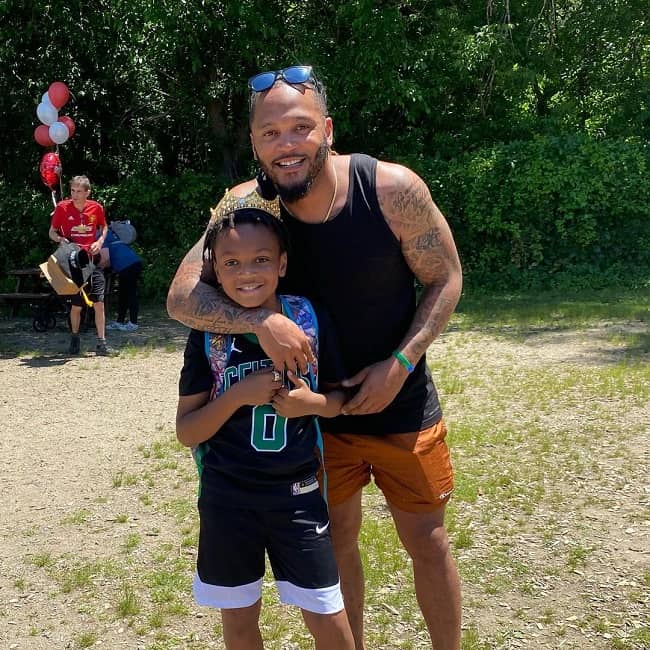 Moreover, Chung has shared his newly pregnant girlfriend, Regan Johnson’s pictures on his social media platform. Therefore, he also opted out of the 2020 NFL season saying his girlfriend is pregnant. And, the couple welcomed their daughter in October 2020.

On August 21, 2019, Chung was indicted on a charge of possession of cocaine in Laconia, New Hampshire. However, this charge was conditionally dismissed, on January 13, 2020.

Chung is 5 feet 11 inches or 1.80 m tall. He has an average weight of 98 kilos or 215 lbs. Chung has black eyes color with black hair color. He has a muscular and healthy body. Other than this, his body has a measurement of 37 inches chest size and 32 inches waist size. Additionally, he has a tattoo on his right arm. The tattoo is his Chinese name (钟家庭, Zhōng Jiātíng).

This player has a net worth estimated at around $4 million from his football game. Chung endorses and promotes the products and also features them on the covers of the magazines. Moreover, he also owns a lakeside home in Meredith for over $1 million. But, however, he lives in Foxborough, Massachusetts with his family.