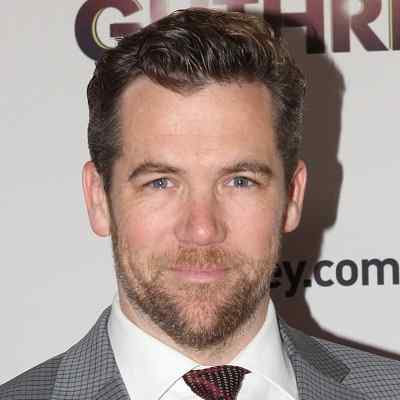 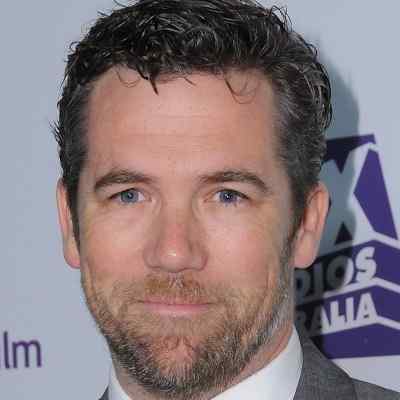 Patrick Brammall was born on March 30, 1976, in Canberra, Australian Capital Territory, Australia. He is 46 years old and is under the astrological sign, Aries. He holds Australian nationality.

His father’s name is Bruce Brammall but his mother’s name is not available until now. Also, the name and information regarding his siblings and any other family members are not available to date. However, talking about his childhood, Patrick was born with the rare genetic disorder prune belly syndrome and his doctors did not think he would survive. And, he has to undergo several operations and spent quite a lot of time in and out of hospital during the first 10 years of his life.

Regarding Brammall’s educational life and qualifications, he attended St Thomas the Apostle primary school in Kambah and secondary at Marist College Canberra. He also went on to attend Victorian College of the Arts and graduated in the year 2001. 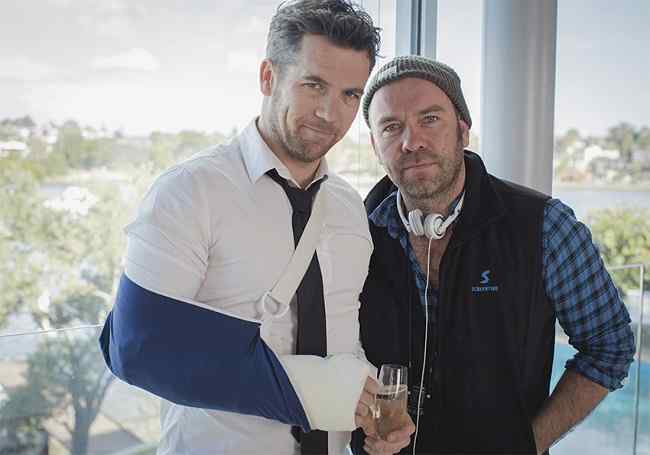 Brammall had a starring role in two ABC comedy series – The Strange Calls as Sgt Neil Lloyd, and A Moody Christmas as Sean Moody. For this role, he was able to win the AACTA Award for Best Performance in a Television Comedy. And, in the year 2013, he was able to reprise the role of Sean Moody for the eight-part series, The Moodys. He even was able to write episode 5 of the series and was consequently nominated for an Australian Writers’ Guild award for Best Narrative Comedy.

Moreover, his other credits are The Elegant Gentleman’s Guide to Knife Fighting, Power Games: The Packer-Murdoch War, Upper Middle Bogan, and many others. In the year 2014, he was able to join the main cast of the Network Ten series “Offspring” and also has a co-starring role in the Josh Lawson written and directed comedy feature, “The Little Death”.

Furthermore, Patrick starred in both the film Ruben Guthrie and the Stan series “No Activity” in the year 2015. nd, in 2020, he was able to voice Bandit’s brother “Rad on Bluey”. 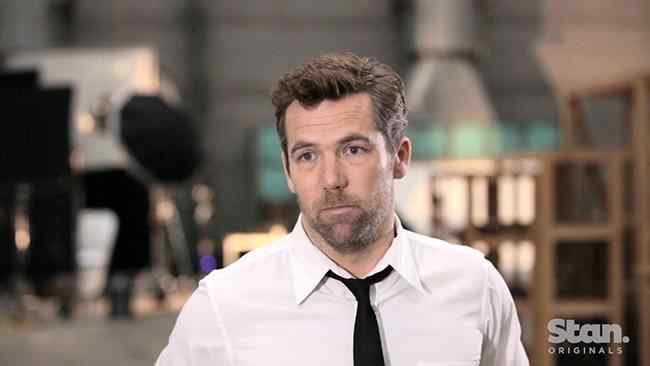 Caption: Patrick Brammall during the shoot (Source: The Advertiser)

Patrick Brammall tied the knot with his first wife, Samantha Nield in the year 2013. They met each other for the first time on the set of the TV series The Alice. His wife, Samantha was a member of the crew. However, the couple is no longer together and is divorced. And, then in August 2017, he began dating an actress, Harriet Dyer. Finally, in March 2021, the pair tied the knot after they became engaged. They adopted their first child, a daughter, in the year 2021. 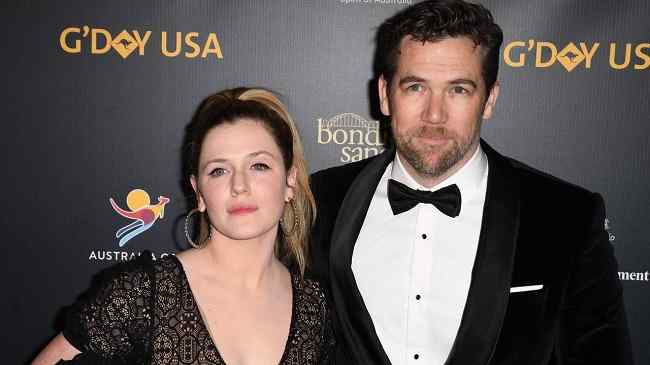 Patrick Brammall has a height of 5 feet 11 inches and his weight is 75 Kg but his other body measurements are still under review. Moreover, Brammall has brown hair and dark green eyes.

Patrick Brammall is pretty active on all of his social accounts. He has garnered 24.1K followers on Instagram and 9K followers on Twitter. Likewise, he also owns a Facebook account and has 1.3K followers on it.

According to idolnetworth, Patrick Brammall has a net worth of $10 million and his main income source is his acting career.