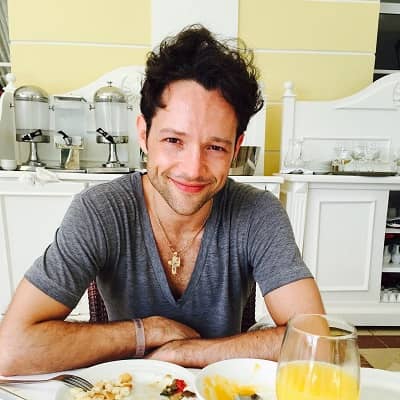 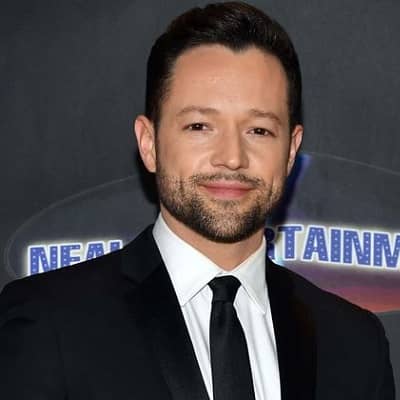 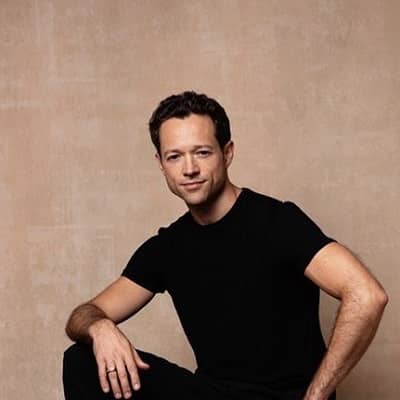 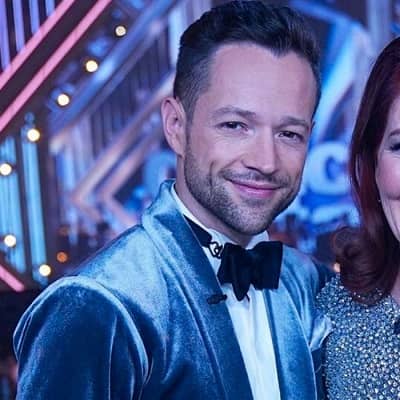 Pasha Pashkov is a Russian-born American dancer and choreographer. Pasha Pashkov and his wife Daniella Karagach have participated and represented the USA in numerous championships around the world.

Pasha Pashkov was born on May 28, 1986, and he is currently 35 years old. He was born in Perm, Russia but his nationality is American as he later moved to the USA. Likewise, his zodiac sign is Gemini. Talking about his educational journey, Pashkov is a graduate of Baruch College located in New York. Likewise, his parents are mother Tatiana and father Valeriy. Similarly, his grandmother’s name is Rose Gershkovich. He has one brother whose identity is still a mystery. 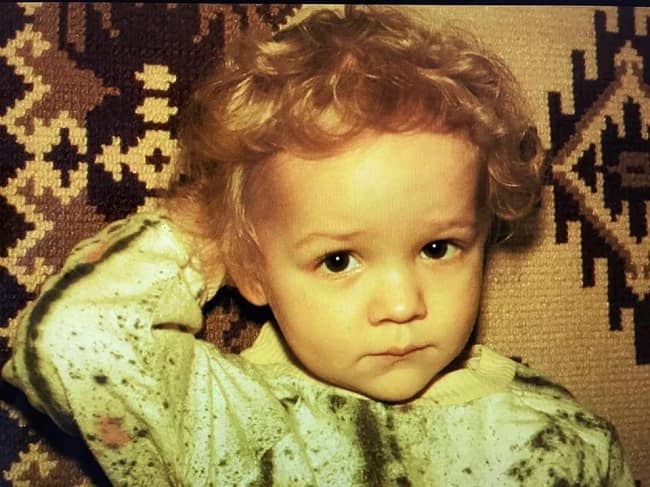 Professionally, Pasha Pashkov is a dancer and choreographer. People recognize him most for being a participant in the 28th season of Dancing with the Stars. Also, he is popular as a choreographer as well as a Blackpool Champion. This personality began dancing through school at the young age of 11 years. Later on, he began to perform with his partner Daniella in the year 2009.

Similarly, Pashkov is popular for participating in the 2018 edition of World of Dance, a reality competition series. In this series, the dancer appeared alongside Jennifer Lopez and Jenna Dewan. For the 28th Season of Dancing with the Stars, he partnered with Kate Flannery and placed 7th.

For the 30th Season of the series, he partnered with Christine Chiu but the duo was eliminated on October 4, 2021. In the same season, his wife was partnered with Iman Shumpert and the duo is still participating while writing this biography.

Pashkov and Daniella Karagach are real-life partners as well as dance partners. The duo holds several championship titles together. When they initially partnered in 2009, Danielle was only 15 years old. The dancing partners are a 7-times US Dance Champion and Latin Champion.

The same year, the dancing duo represented the USA at the 2009 World Games in Taiwan. Also, the duo made it to the semifinals in the world championship that took place in Spain. They also held on to their 10 dance US championship in both the NDCA and USA Dance Nationals in the years 2010 and 2011 respectively. 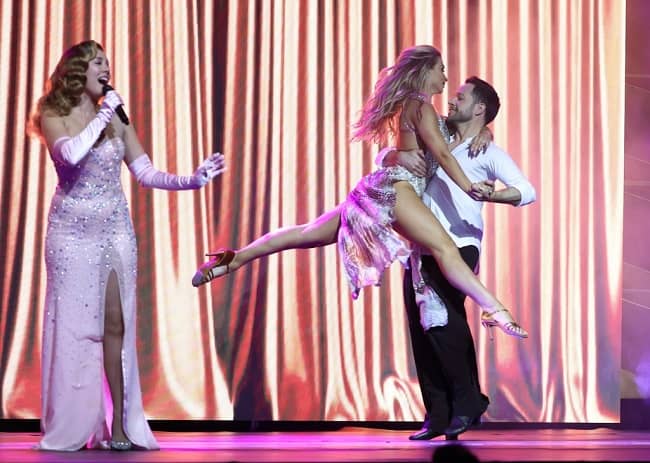 Also in the year 2011, the dancing duo bagged the title at the UK Open Ten Dance Championship that was held in London. The next year, the couple held the title of the US dance national Latin champions. All of these achievements made the dancing couple the 1st couple in 40 years to represent their country in all four styles at the world championships – Latin, Ballroom, 10 dance, and Show dance.

Also in the year 2012, the dancing couple won the Blackpool (British Open) Rising Star Professional Championship. The same year, they also held the title of the UK Open Rising Star Professional Championship. In the year 2018, the couple became the United States Latin American Showdance Champions. The same year, the duo participated in the 2nd season of World of Dance. 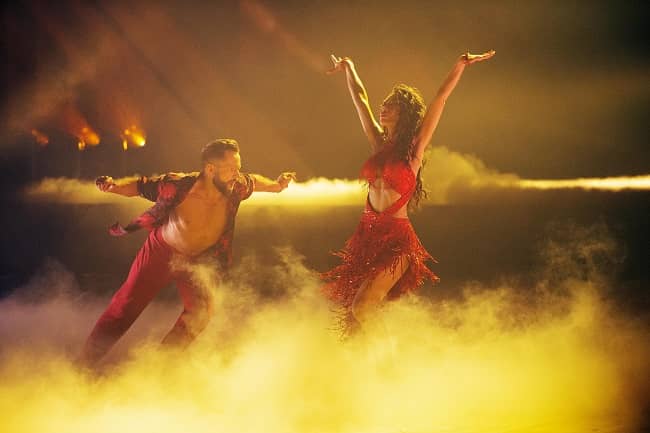 Pasha Pashkov’s wife is Daniella Karagach. They have been dancing partners since their teens. The duo became lovers later on while participating in numerous championships all over the world. After dating for 4 years, the lovers tied the knot on 18 July 2014. The couple is co-founder of Wedding Dance School where people can learn their first wedding dance with the pros. 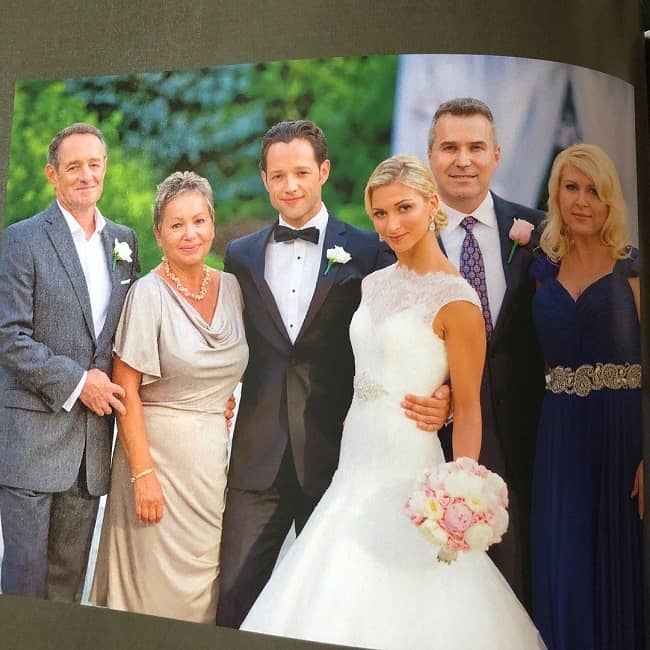 Caption: Pasha Pashkov and wife with their respective parents in their wedding portrait. Source: Instagram

Pasha Pashkov stands tall at an approximate height of 5 feet 7 inches or 170 centimeters and his weight is around 65 kgs or 143 lbs. Likewise, the dancer’s chest-waist-hip measures are 40-28-36 inches respectively and his biceps are 14 inches. As a dancer, Pashkov has a very flexible body. Moreover, this Russian-born dancer had dark brown hair and eyes of the same color.

Talking about his social media presence, Pasha Pashkov joined Twitter in May 2018 and so far has over 2.8k followers on his @pashapashkov86 account. Likewise, his username on Instagram is @pashapashkov and so far this account boasts over 65.1k followers. Moving on, Pashkov’s net worth is around $1.5 million US dollars.