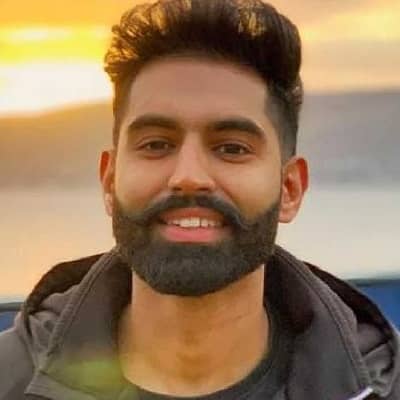 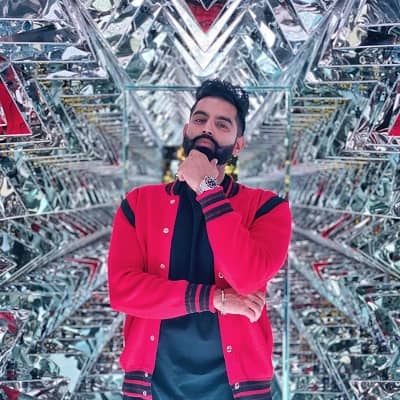 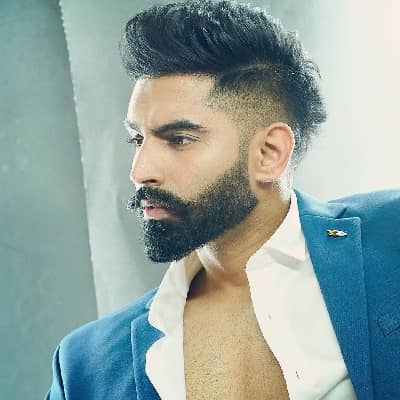 Parmish Verma is an Indian Actor, Model, Singer, and Director from Panjab. Pramish Verma completed his Masters of Law from the University of Pennsylvania. Similarly, Parmish is widely famous for his appearance in the music video “Zimmewari Bhukh Te Doori”. 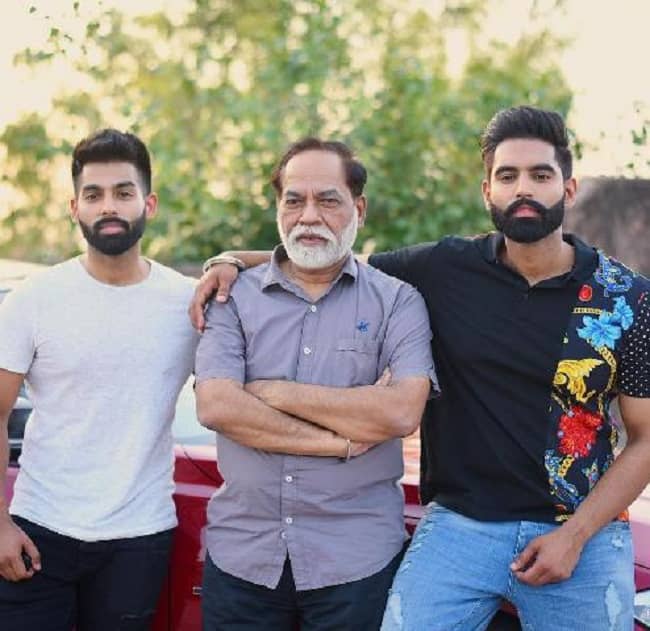 Caption: Parmish Verma with his father and brother(source: Instagram)

Parmish Verma was born on 3rd July 1990 in Sangrur, Panjabm India, and is currently 30 years old. The zodiac sign of his is Cancer. Similarly, he belongs to a Sikh family and follows Hinduism. Talking about the family background of his, he was born to his father Satish Verma and his mother Paramjit Verma. Likewise, Prmish was raised in Panjab along with his sister Sherry Verma and his brother Sukhan Verma.

Furthermore, talking about the educational background of his, he completed his school-level education at St. Vincent’s High School, Pune, India. Likewise, he finished his graduation and Masters of Law from the University of Pennsylvania.

Though Parmish has done a master’s in law, he is dragged more into the film industry of India. He started his career as an actor in 2011 from his debut film “Punjab Bolda”. However, his first film as a lead role was “Rocky Mental” released in 2017. Furthermore, he directed his first music video titled “Thokda Reha-Ninja”.

He is widely famous among his fans for his appearance in the music video ” Zimmewari Bhukh Te Doori” in 2014. Moreover, he made his debut in the music industry as a singer with his song “Main Aa Gaya” in 2017.
Furthermore, some of the recent songs by him are “Neat”, “Till Death”, “Shadgi” and others.

Similarly, he has his own production company named “Parmish Verma Films” which produces all of his new songs and films. Some of the recent films of his are “Main te Bapu” and “Jinde Meriye”.

Moving into the relationship status of Parmish, he is currently single and he is not seen with any girl as of now. Likewise, there is no information available regarding the past5 relation of his as well.

Looks like the young handsome is deeply focused on his career and doesn’t waste time in any relations. In any case, we will let you know as soon as any information on the relation with him is disclosed.

Similarly, talking about the body measurement of Parmish, he has a very healthy, well-shaped, and well-maintained body. He stands tall with a height of 5 feet and 11 inches or 180 cm. Similarly, he has a slim and lean body build with a weight of around 80 kg or 176 lbs. 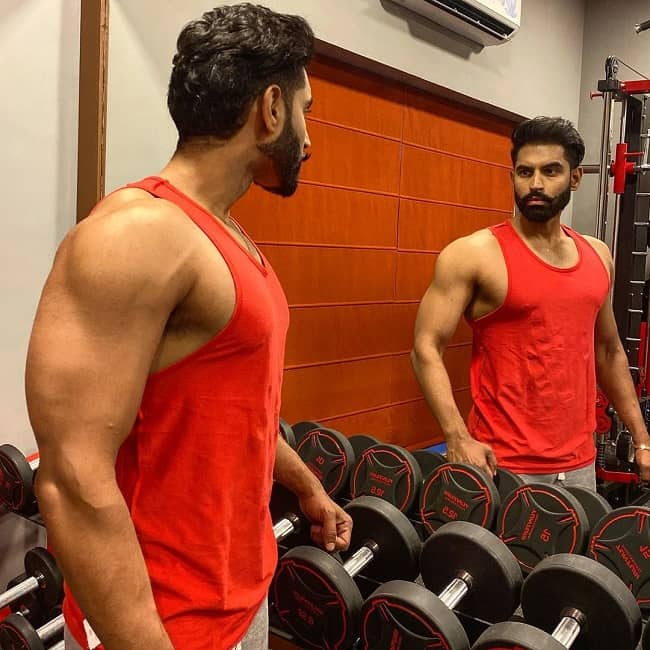 Furthermore, the exact body figure, chest-waist-hips, of his is 43-32-30 inches. He is well concern about his body figure and follows a regular diet and workout routine to maintain his body. Moreover, he has dark brown eyes which look more beautiful with his black hair. 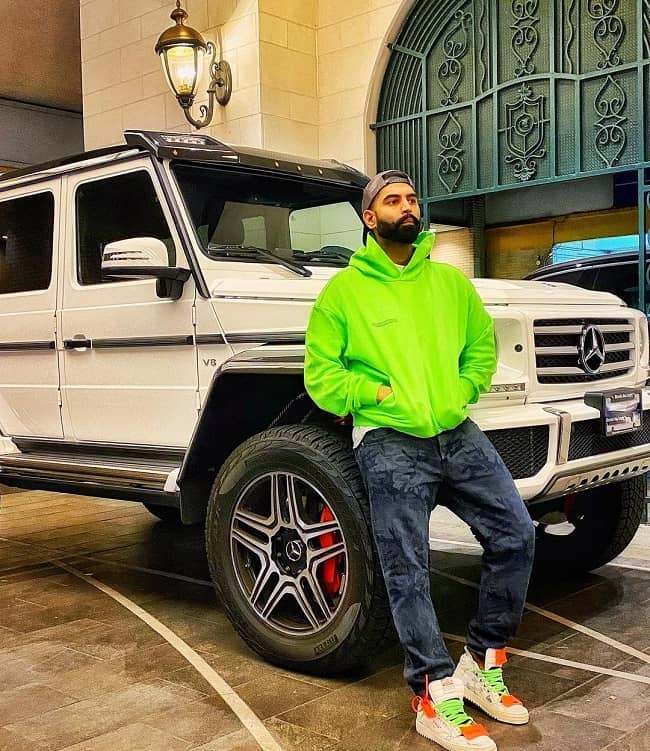 The major source of income for him is Film industry and the Music industry. He has earned a huge sum of money from his own production movies as well as the music. According to the different online sources, the estimated net worth of his is $40 million.