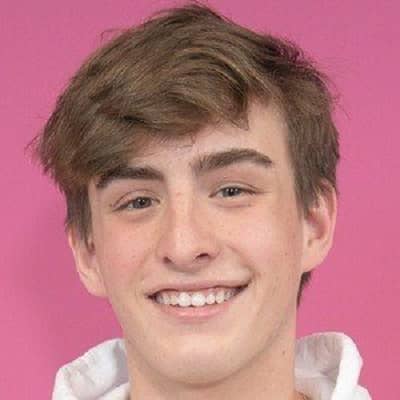 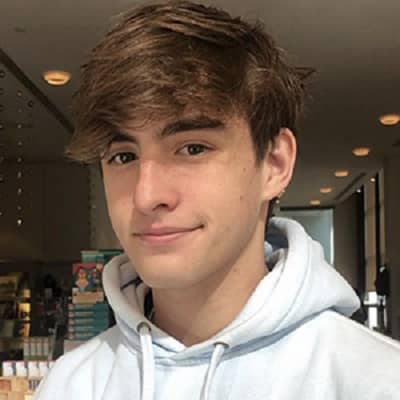 Parker Richardson is a famous social media star who has gained fame for his self-titled TikTok channel. Parker Richardson’s lip-syncs alongside comedic sketches and dubs often in meme form have helped him rise hugely in popularity.

Parker Richardson was born on August 21, 2003, in Louisiana, United States. As of the year 2020, he is currently 17 years old. His birth sign is Leo and he holds an American nationality.

He has two siblings, a sister named Presley and a brother named Preston. However, he has not shared many details about his private life.

So there is no information regarding his early life, parents, and education. But as per his age, he might be still getting high school education as of 2020. 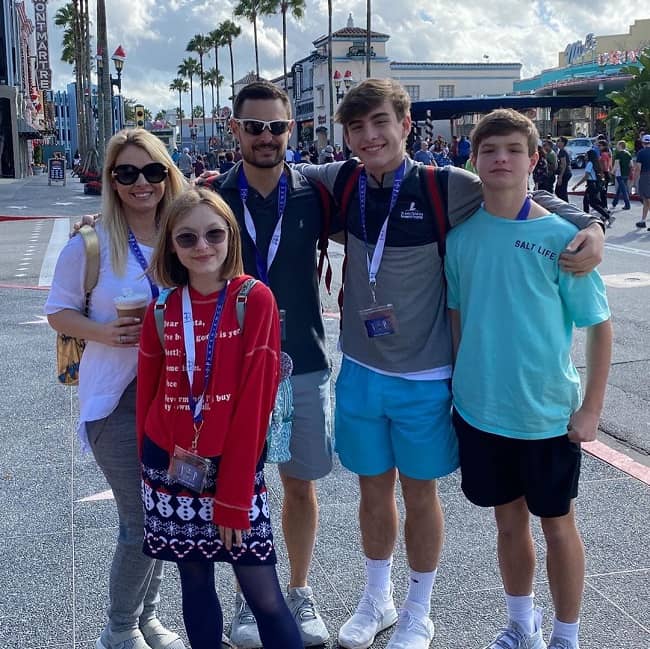 He has not received any awards or nominations. However, he has won the hearts of thousands of fans and has been gaining an incredible amount of support and love from them.

As a social media star, he has earned a fair amount of money from his social media accounts (TikTok and Instagram). But his actual net worth and salary has not been revealed yet.

Parker is currently single and has not shared much about his love life. Also, there is no information regarding her ex-girlfriends, past relationships, affairs, and previous engagement.

Currently, he is concentrating on his social media star career.

Parker created his TikTok channel in July 2019. He posted a TikTok video set to the Lil Yachty and DaBaby song “Oprah’s Bank Account” in June 2020.

Moreover, he has earned the precious badge of Crowned Muser for being an ace TikTok comedian.  And is now a crowned “muser.”

Also, he has collaborated with various other artists and TikTok stars to make amazing videos. As of 2020, he has a total of 30.7 million likes in all TikTok videos as a sum.

He posted his first video on his TikTok account on July 7, 2019. The video is captioned as ‘Figment is dumb lit,’ and he used Panini – Lil Nas X sound in the video.

’ His most liked TikTok video was posted on May 17. The video is captioned as ‘That’s a fact’ and it has 432.7k likes. Similarly, his other two videos with more than 400k likes were posted on February 19 and June 1.

They were captioned as ‘Acne means nothing,’ and ‘No hate to anybody who does I just don’t,’ respectively. 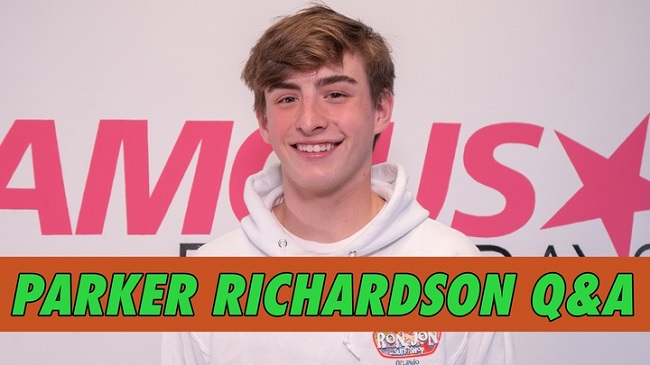 Likewise, some of his videos have more than 260k likes in it. They are captioned as, ‘Please don’t let this flop it took forever lol,’ ‘Here’s my hair before vs after the play’ and ‘There is pimple cream on my face I’m sorry.’

He posted the videos on December 22, 2019, and April 7 respectively. He has used Ride It- Regard and Say A’-A Boogie wit da Hoddie sound in those two videos. Similarly, he has also been gaining followers in his Instagram account.

Parker has brown hair and brown eyes. His height is 5 feet 8in (178 cm) and he weighs about 57 kg. There is no further information regarding his body measurements.