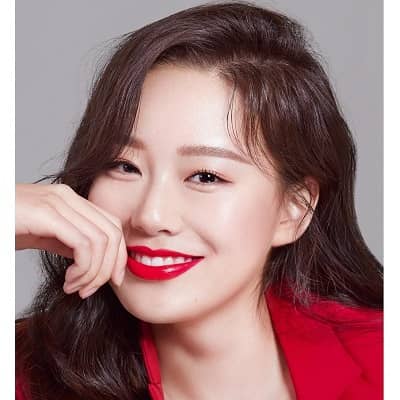 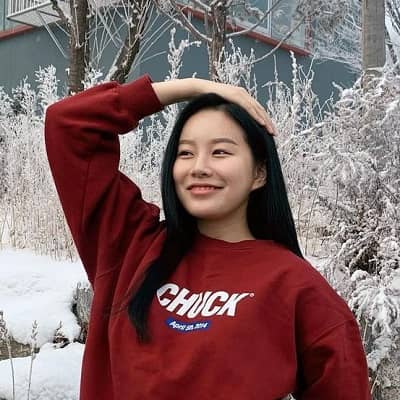 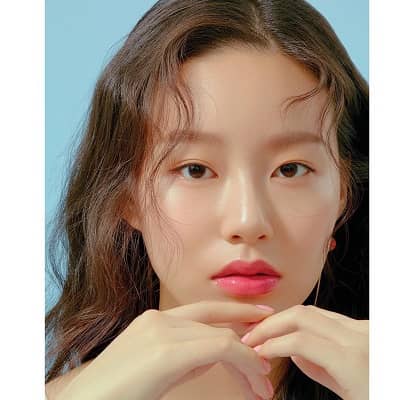 Park Yoo-na is a young and prominent South Korean actress. Park Yoo-na is famous for her roles in TV dramas including ‘True Beauty’, ‘Sky Castle’, ‘Hotel Del Luna’, and ‘The Package’ among others.

Park Yoo-na was born on  December 23, 1997, and she is currently 23 years old. Yoo-na hails from South Korea and her zodiac sign is Capricorn. Talking about her educational journey, she studied at Hanlim Multi Art School specializing in the Practical Dance Department. Likewise, her name is written in Korean as 박유나. Yoo-na has not shared details regarding her parents, siblings, and other family details. But there is information on the web that she has a brother. 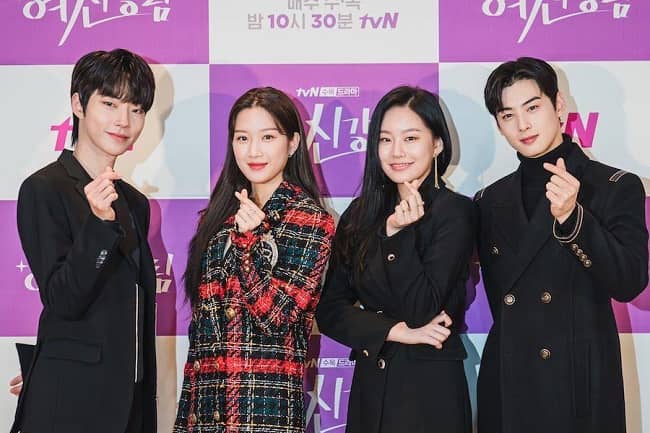 Professionally, Park Yoo-na is a rising actress from South Korea. She is signed under 8D Creative’s WIP sub-label. Moreover, she is most popular for her roles in the TV series True Beauty, Sky Castle, and Hotel del Luna. The young actress has also appeared on the cover of several magazines including Cosmopolitan, Singles, International bnt,etc.

Similarly, she has also appeared in several music videos. This includes iKON‘s #WYD and Super Junior‘s Yesung’s Here I Am. Further, even before her debut, she appeared on Golden Bell Challenge with her school.

Moreover, she is also popular for looking like a mix of AOA‘s Seolhyun, Blackpink‘s Jennie, and Kim Jiwon. Talking about her acting career, she played the role of the character Young-Joo in the 2018 film So Close, Yet So Far (닿을 듯 말 듯). 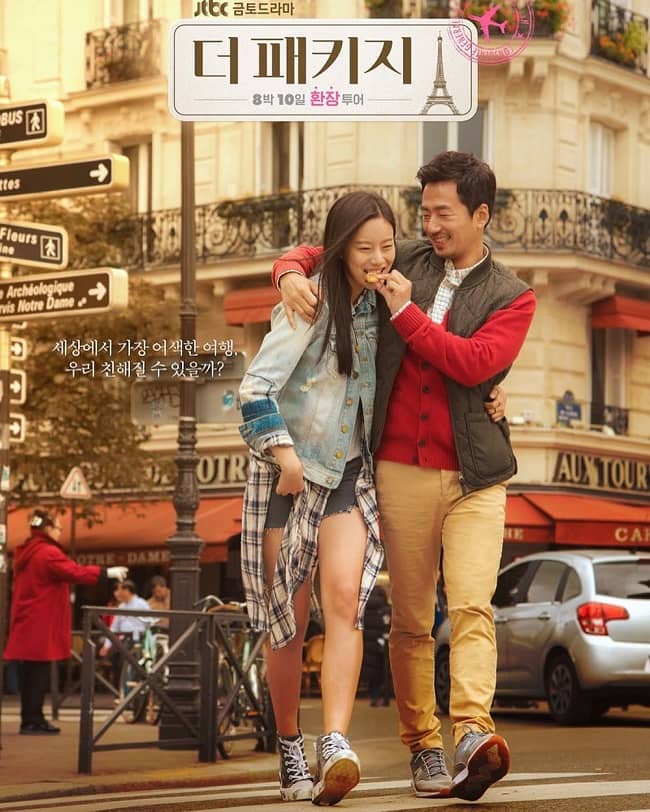 Caption: Park Yoo-na appearing on the poster of ‘The Package’. Source: Instagram

While writing this biography, she is still appearing as the character Kang Su Jin in the teen drama True Beauty (여신강림). Prior to this, Yoo-na has starred in several other TV dramas. These include Hotel Del Luna (호텔 델루나) in which she starred as Lee Mi Ra/Princess Song Hwa (Past).

Further, her character in the 2019 drama Two Hearts (투하츠) in which she plays the character Yoo Sun Woo. In SKY Castle (SKY 캐슬), her character is Cha Se Ri. Similarly, she played the role of Yoo Eun in the 2018 teen drama My ID is Gangnam Beauty (내 아이디는 강남미인).

Moreover, she was also a cast in Stranger (비밀의 숲). She played the role of Kim Ga Young in the tvN’s 2017 drama. She then appeared as Na Hyun in the 2017 JTBC TV drama The Package (더 패키지). She is also popular for her role as Kim Kyung-Eun in the 2015 KBS2 drama Cheer Up! (발칙하게 고고). Yoo-na then appeared in an additional role in the 2016 SBS drama Six Flying Dragons (육룡이 나르샤).

There is no verified information regarding Park Yoo-na’s relationship status and love affairs. She might be single and more focused on her acting career. Or she might be in a relationship but likes to keep her personal life away from the public. 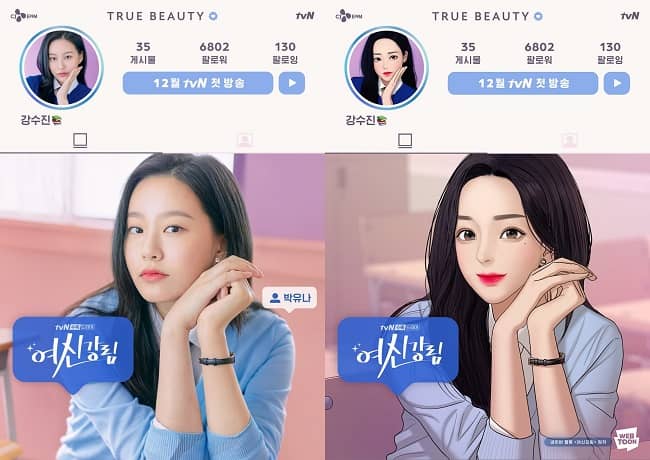 Park Yoo-na stands tall at an approximate height of 170 cms or 5 feet 7 inches and her weight is around 47 kgs or 105lbs. Other than this, there is no further information regarding Yoo-na’s other body measurement details like her chest-waist-hip measures, dress size, shoe size, etc. Further, she has dark brown hair and eyes of the same color.

Talking about her social media presence, she is available on Instagram under the username @youna_1997. While writing this biography in late January 2021, Yoo-na has shared exactly 76 posts and earned more than 2.6 million followers. Other than this, Yoo-na doesn’t seem to have personal accounts on other platforms including Facebook, Twitter, Youtube, Tiktok, etc.