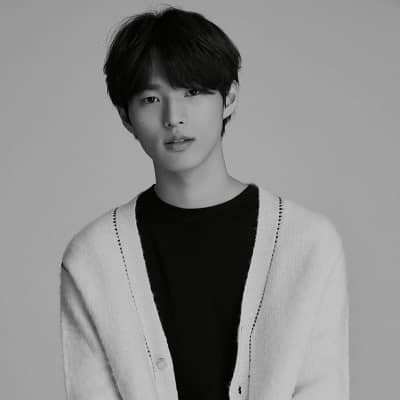 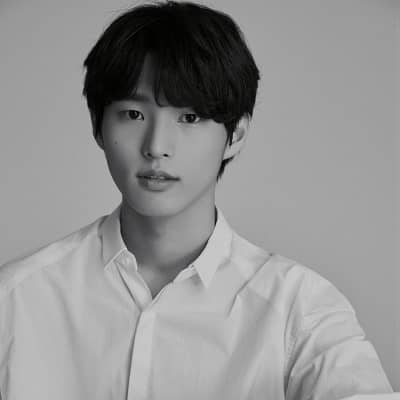 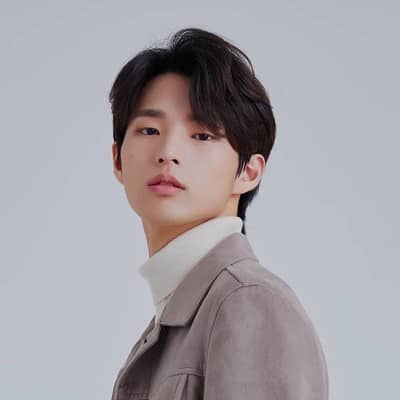 More Facts of Park Tae In

Park Tae In is a young rookie South Korean actor. Park Tae In gained the public’s attention by appearing in the Samsung Galaxy Note 20 advertisement. As an actor, his remarkable acting credit includes the drama “The Mermaid Prince” and “Love for a Thousand More” among others.

Park Tae In was born on September 1, 2000, and his age is currently 21 years old. His exact birthplace is not mentioned anywhere, but nonetheless, Tae In is a citizen of South Korea. This requires him to complete the mandatory military service and he has time till he turns 28 years old. Moreover, his name in Korean is written as 박태인.


There is no information available on Tae In’s parents, siblings, and other family details. Moreover, Tae In also has yet to share insights into his educational journey. But considering his age and talent, we can assume that he might be enrolled in an acting academy or a prestigious university in their acting and theatre program. 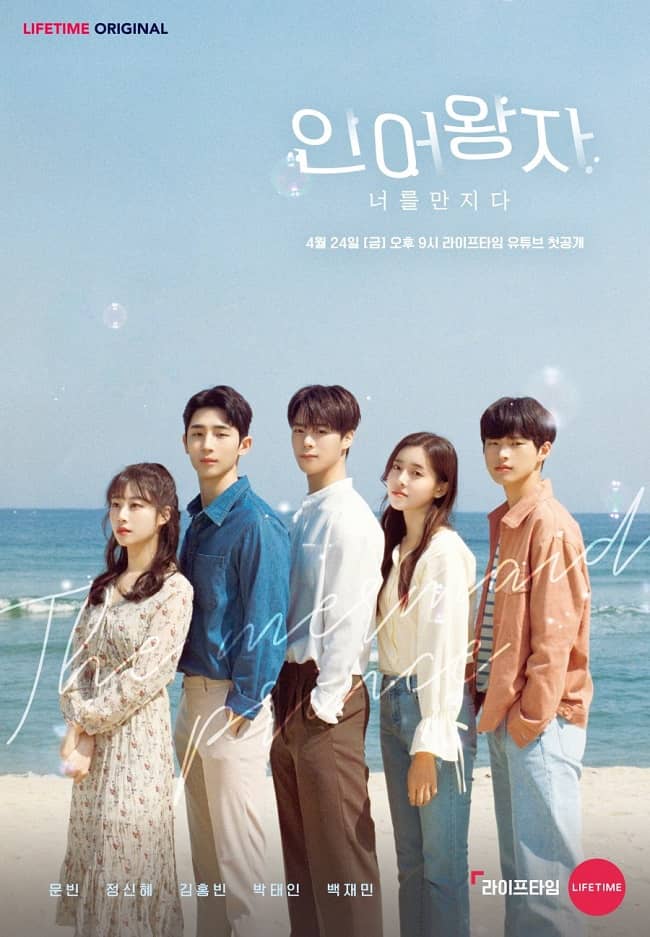 Caption: Park Tae In on the poster of the 2020 TV drama ‘Mermaid Prince’. Source: Instagram

He is a rookie South Korean actor. He is signed to the Korean entertainment agency YGX. It is the subsidiary label of the famous YG Entertainment. YGX houses popular personalities from different talent groups like singing, acting, producing, modeling, etc. Some famous actors and singers under this label include Kwon Hyun Bin (VIINI ), Lee Soo Hyuk, Joo Woo Jae, Jung Yun-seok, and Han Seung-Yeon.

Coming back to the rookie actor his acting credits, he appeared in the web drama Love for a Thousand More in 2016. He had a guest role in this drama. Similarly, he has acted in three short movies. They are Can’t Hide It in the year 2016, This Person in the year 2017, and Wedding Ceremony also in 2017.

The rookie actor also starred in the web drama The Mermaid Prince in the year 2020. He appeared alongside ASTRO ’s Moon Bin and Jung Shin Hye in the lead role, and Kim Hong Bin and Baek Jae Min in the supporting roles alongside Tae In. Tae In’s role in this drama is the character Seung Min. Seung Min is the second lead male who has a one-sided love for the lead female character. 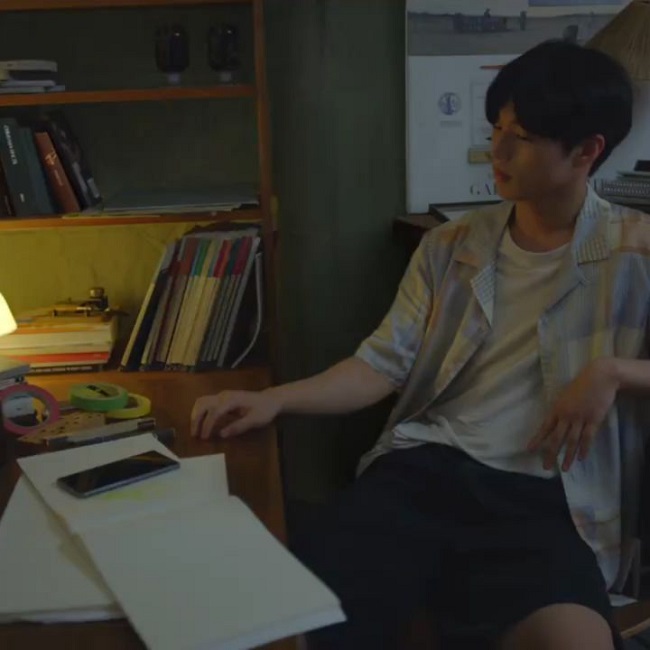 Information also shows that the rookie actor is selected for the lead role in the web drama Love Assistant. There is also additional information that this drama will air in the second half of 2020 on NaverTV and YouTube.

Likewise, Love Assistant is about a high school club namely “Love Assistant.” This club helps students suffering from one-sided love to meet new people. He will be playing the role of the character Hee Min. Hee Min is the president of this club and people consider this character as the ideal type for everyone in his school. Furthermore, the rookie is gaining immense fame by appearing in a Samsung Galaxy Note 20 advertisement.

However, there is no information about his earnings and net worth till now.

There is no verified information regarding Park Tae In’s relationship status and love affairs. Tae In is most probably more focused on his career as an actor at present rather than engaging in love affairs. Or the young actor might as well be keeping his relationship details private. It is possible that he is single as of now. 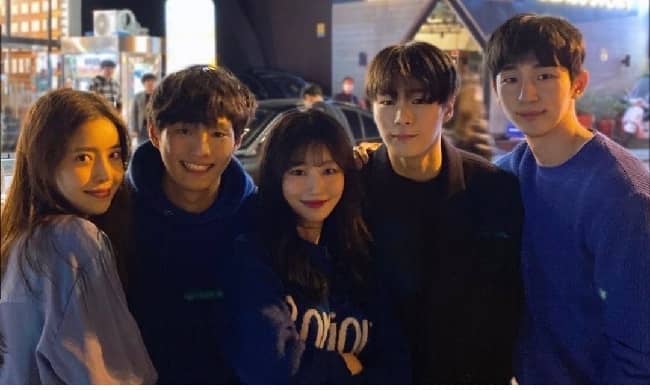 Caption: Park Tae In posing for a photo with the co-stars of ‘The Mermaid Prince’.