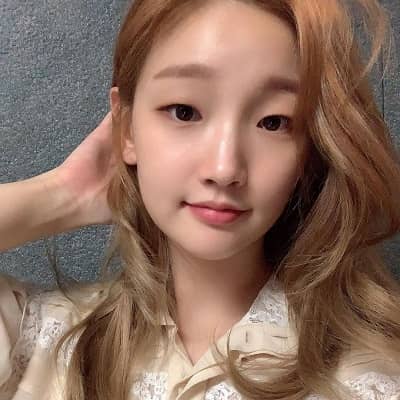 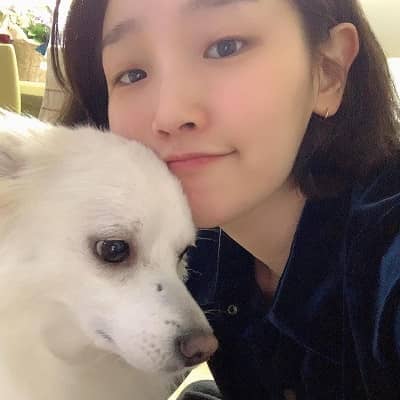 More Facts of Park So Dam

Park So Dam is a prominent South Korean actress. Park So Dam gained international fame for her role in the film “Parasite”. It is the first South Korean film to win the “Palme d’Or”, the highest prize awarded at the Cannes Film Festival.

Park So Dam was born on September 8, 1991, and she is currently 29 years old. She hails from Seoul, South Korea, and her zodiac sign is Virgo. Talking about her family, Park So Dam has a younger sister and a younger brother. However, So Dam has yet to share her family member’s identities.

Moreover, Park So Dam completed her educational journey from Korea National University of Arts. Prior to this, So Dam attended Jangsin Girl’s High School. 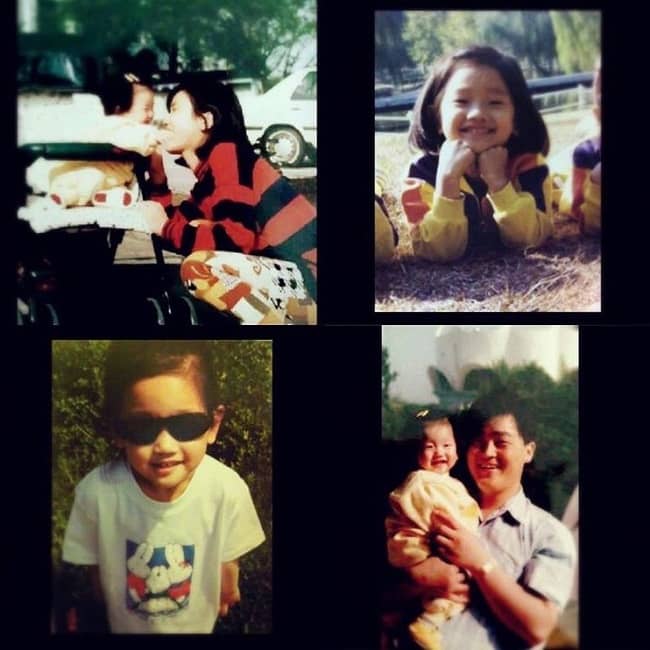 Professionally, Park So Dam is a prominent actress. Her career began in the world of independent film. So Dam earned acclaim for her performances in the 2015 films The Priests and The Silenced. The young actress later took on the lead role of Gye Jin-seong on the KBS2 series Beautiful Mind.

She began her acting career in the year 2013. For her work in The Priests, Park So Dam received “Best New Actress” honors at the Busan Film Critics Awards, the Korea Film Reporters Association Awards, and the Baeksang Arts Awards. Further, Park So Dam worked alongside famous actor Jang Hyuk on Beautiful Mind.

Moreover, Park So Dam was in high school when she watched the musical Grease. This helped her develop an interest in acting. While in university, the actress started her career by turning to independent films after being rejected in around seventeen auditions.

Park So Dam is also famous as a prolific performer in independent cinema. She starred in the Korean Academy of Film Arts feature Ingtoogi: Battle of the Internet Trolls and the indie Steel Cold Winter. Park So Dam drew notice in the latter when it premiered at the Busan International Film Festival.

Similarly, Park So Dam also took bit parts in mainstream titles Scarlet Innocence and The Royal Tailor in the year 2014. Further, the actress broke into the mainstream in the year 2015. It was following a strong impression with her performance in The Silenced. For her performance in this project, Park So Dam nabbed her a win for “Best Supporting Actress” at the Busan Film Critics Awards. 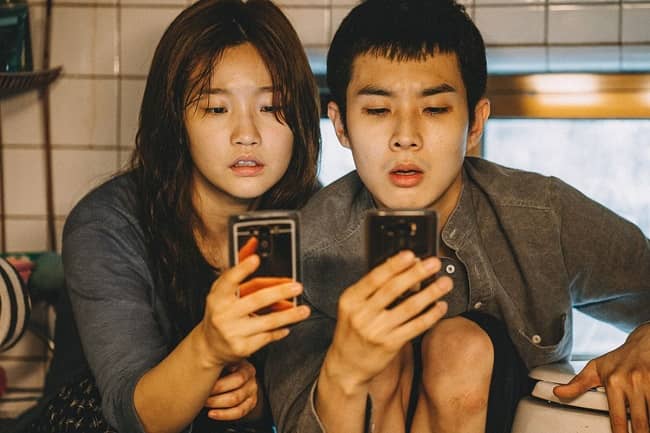 The actress then featured in box office hits Veteran and The Throne in the year 2015. This led to her casting in the critically acclaimed mystery thriller The Priests the same year. For this project, So Dam’s role was as an evil possessed high school student namely Lee Young-shin.

Then in the year 2019, Park So Dam starred in Bong Joon-ho’s black comedy, Parasite. Parasite received international critical acclaim and was a box office success in South Korea. She also gained recognition for her role as a crafty, whip-smart younger sister of the family, and became well-known for her “Jessica Jingle”. In the year 2020, she appeared in Fukuoka as the character So-dam. She is also set to appear in Ghost in the year 2021.

The actress also extended her filmography to television series. In the year 2015, actress Park appeared as Han Song-yi in the OnStyle’s drama My First Time. Prior to this, So Dam appeared as Princess Hwawan in the KBS2 Drama Special, Red Moon.

In the year 2016, So Dam took the lead role in KBS2’s medical drama A Beautiful Mind and tvN’s romantic comedy series Cinderella with Four Knights. For the latter, So Dam worked alongside prominent actors including Jung Il-woo, Ahn Jae-hyun, Lee Jung-shin, Choi Min, and Son Na-eun in the lead roles. In 2020, Park was cast in the youth drama Record of Youth playing the role of an aspiring makeup artist named Ahn Jung-ha. 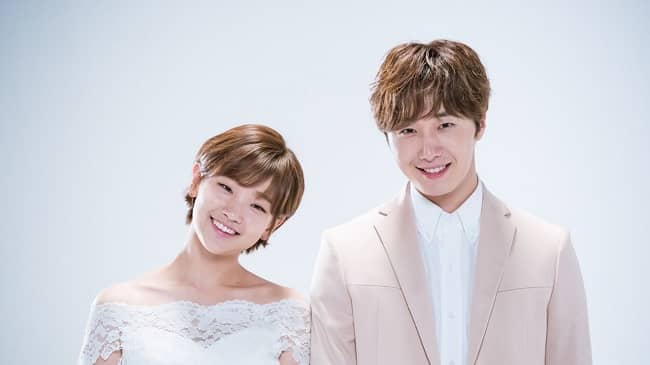 Park So Dam was a schoolmate with actresses Kim Go Eun from The King: Eternal Monarch and Lee Yoo-young. Park So Dam and Kim Go Eun are the same age and also attended the same university. Many people believe that these two actresses look alike.

Moreover, actress Park So Dam is also friends with APink’s Son Naeun. The two actresses first met when they were co-stars in the TV drama, Cinderella and the Four Knights in the year 2016. The two remain close even to this day.

Further, actress So Dam also has a pet dog named Bong Sook, or “Sook” for short. She often shares pictures and videos of her and her dog both out and about, as well as at home. The two have even posed for a photoshoot together wearing matching clothes.

Talking about her relationship status, Park So Dam is most likely single and more focused on her acting career. Or the actress might be in a romantic relationship but likes to keep it a secret from the public for now. 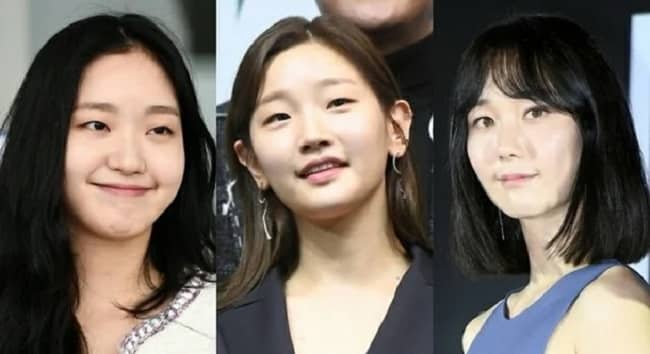 Park So Dam stands tall at an approximate height of 1.66 meters or 5 feet 5 inches and weighs around 50 kgs or 110 lbs. Similarly, So Dam’s blood type is “B”. Other than this, there is no further information regarding her other body measurements like her chest-waist-hip measures, dress size, shoe size, etc.

Further, Park So Dam has dark brown eyes and hair of the same color. The actress often experiments with her hair color and so far has dyed it into colors like teal, golden-blonde, golden-brown, grey, etc.

Talking about her social media presence, actress Park So Dam goes by the username @sodam_park_0908 on Instagram. She has shared exactly 987 posts and earned more than 1.6 million followers while writing this biography in February 2021.