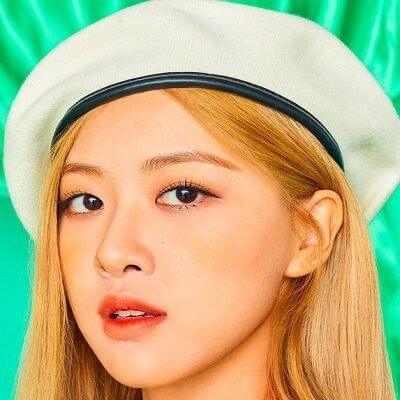 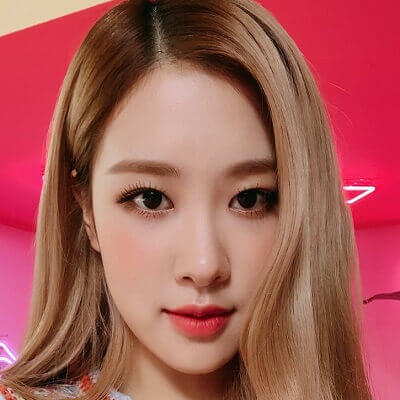 Roseanne Park, widely known by her stage name Rosé is a New Zealand born South Korea based singer, dancer, and model. Roseanne Park made her debut in August 2016 under YG Entertainment. She is the main vocalist and lead dancer of Blackpink. Rose is most known for her unique distinct voice.

Park Roseanne was born on February 11, 1997, in Auckland, New Zealand. Her Korean name is Park Chayoung. She is a 23 years old k-pop artist widely known by the stage name, Rosé. Rosé is fluent in both English and Korean.

Rosé’s parents are both South Korean nationals.  Her mother is a businesswoman and her father is a lawyer. She has one older sister, Alice. Rosé with her parents moved to Melbourne, Australia from New Zealand, in 2004. Both of her parents’ information is not mentioned on the web.

She loved singing since a child. Roseanne began singing and playing guitar and piano as a child. Rose even performed in church choirs. 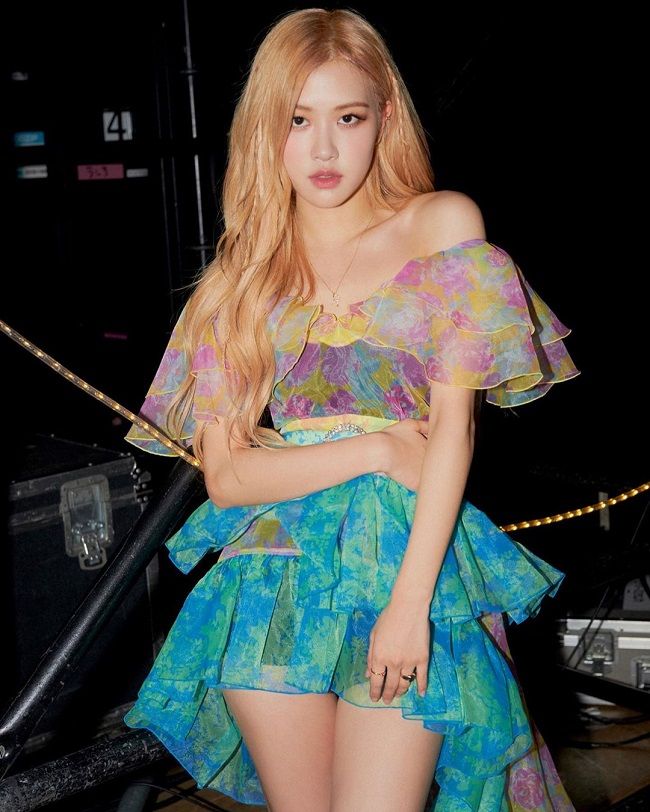 Park, born in New Zealand, moved to Australia at the age of seven. Rosé attended canterbury Girl’s Secondary College in Melbourne, Australia. She moved back to South Korea in 2012.

Roseanne got into the k-pop industry as of August 2016. At the age of 15, Rosé attended an audition in Australia for the Korean label YG Entertainment. She wanked first out of 700 participants.

After getting into YG, Rosé did not start her career immediately after she signed the contract. Instead, she underwent a severe training period of about four years. She didn’t just work on her singing but also got skilled in dancing. Even long before her debut, Rosé was popular for her beautiful face and unique voice. And hence, won her chance to feature in the song of G-dragon from Bigbang.

She featured in the song ‘Without You’ with G-Dragon. The song peaked at number 10 on Gaon Music Chart and at number 15 on the Billboard Korea k-pop hot 100.

Rosé’s group ‘Blackpink’s debut was planned even before 2012 and had been trained strictly and prepared for the world for years. Together with her bandmates Jennie, Lisa, and Jisoo, she made her debut on August 8, 2016, with their first album ‘Square One’. 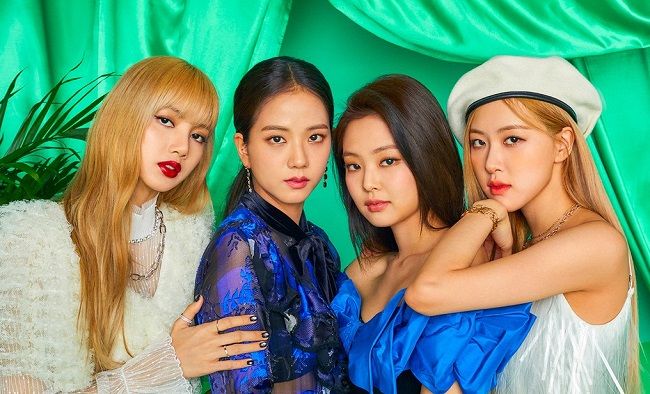 One of their song ‘Whistle’ became the number one hit on ‘Gaon digital Chart’ and the Music Video became viral on YouTube. They won over the world overnight and even became the highest-rated female brand on the ‘Billboard Social 50’.

Rosé and her group reached the highest peak of her career with the release of their single ‘As If Its Your Last’ on June 22, 2017. The song debuted on the ‘Billboard World Digital Song’ chart. They had no choice but to continue without stopping. And Likewise, they made their debut in Japan on August 30, 2017. In April 2019, Jisoo and her band performed at Coachella. They became the first Kpop act to perform at Coachella.

As for her solo activity, Rosé appeared on music shows King of Masked Singer and Fantastic Duo2. She showcased her singing talents and her distinct voice won people’s hearts. YG Entertainment proclaimed that she would debut solo in 2020, following the announcement of Blackpink’s first studio album. Likewise, on 30 December 2020, she revealed that filming for her debut music video would begin in mid-January 2021 in an interview with South Korean media outlet Naver.

Rosé has not yet debuted as a solo artist. Rosé has a distinct vocal timbre and she has received strong acknowledgment in the music industry.

Together, with her band, she has won numerous awards. They won Rookie of the year on their debut year at the Golden Disc Award. Likewise, Blackpink’s awards collection can be listed as follows:

Rose has made a fortune in just 4 years of debut. She has earned her money as a member of Blackpink, model and also through brand endorsement. Furthermore, Park has a net worth of 8 million US dollars.

Roseanne became a trainee in the agency at a very young age. She admits that she has never had a boyfriend. Her company, YG, bands the girls from dating and are strict about them hanging out with boys. The agency even had scheduled their lunch and eating schedule at different times than male trainees. Even the male artist are strictly forbidden to meet and talk to each other.

Unlike Jennie, Rosé has kept her away from the controversies and avoided rumors. However, sometimes fans ship her with other male artists of the industry but she has not fallen into any scandals.

Roseanne is one of the tallest members of the band. She stands about 168 cm that is about 5 feet 6 inches tall. Likewise, her body weighs 46 kg. She has a very thin body, with skinny long limbs. She also has seemingly the smallest waist. However, Blackpink’s stylist has mentioned that her waist size is 24 inches. 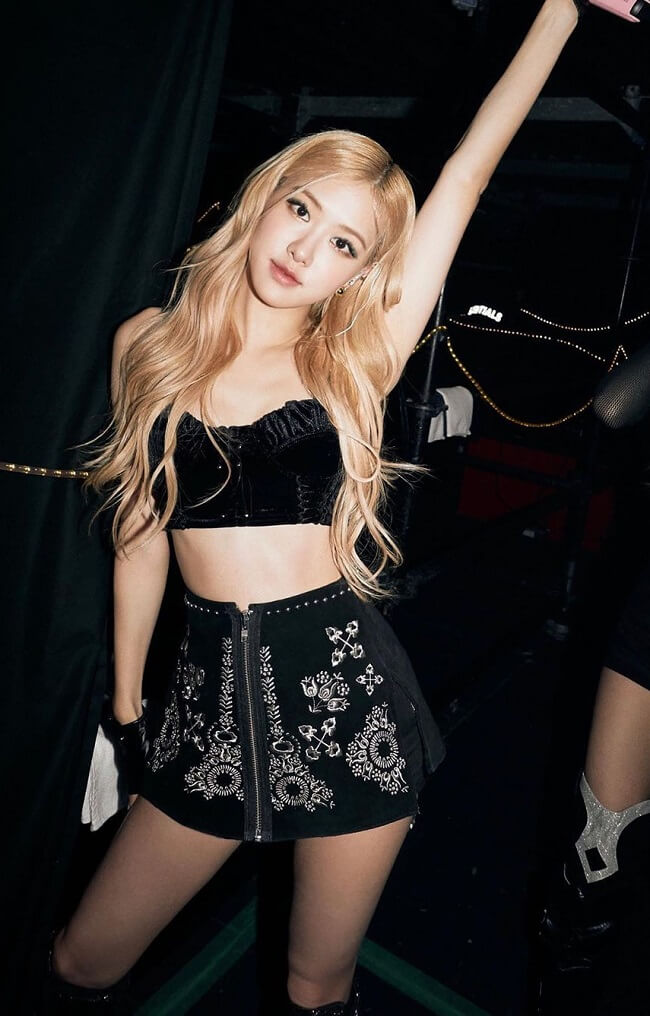