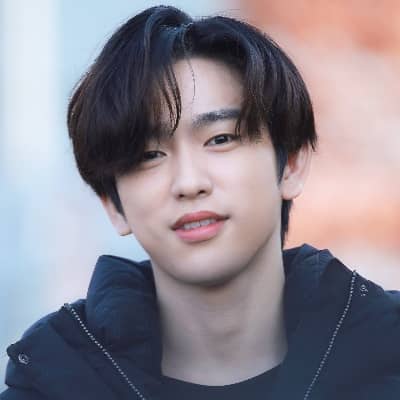 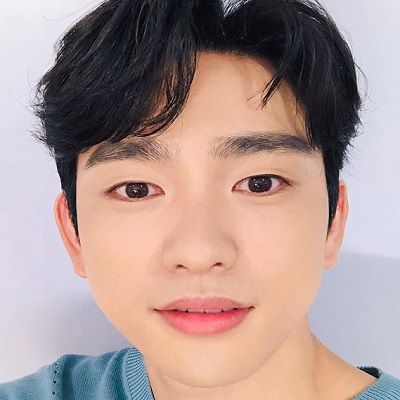 Park Jinyoung, previously known as his former stage Junior, was born on September 22, 1994, which makes him 28 years old. He was born in Jinhae-gu, Changwon South Korea. 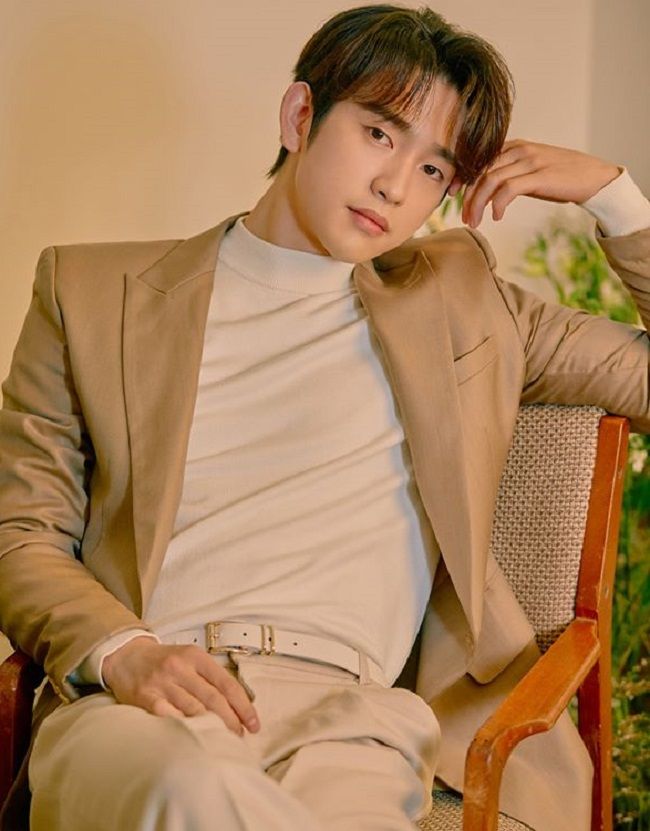 Ever since he was a child, Jinyoung had always wanted to be in the entertainment industry. He desperately wanted so to appear on TV. Regarding his education, Jinyoung attended Gyeonggi High School and enrolled in Howon University.

Apart from the band, Jinyoung has won the Favorite Korean Drama Male Character Award at the 2019 Starhub Night of Stars. Jinyoung is estimated to have a net worth of around $2 million.

He earns his money from the group promotion, brand endorsement, and his acting career.

Park Jinyoung started by learning dance. And subsequently, after 3 months of intense practice, he was able to dance and got first place with his bandmate JB in the audition with JYPE.

Before his debut in got7, Jinyoung made his acting debut, along with JB, with the supporting role in the TV drama Dream High 2, in 2011. He even released an ost for the drama with his co-stars.

In 2012, Jinyoung along with his bandmate Jb debuted as a duo JJ Project.  Finally, on January 16, 2015, Jinyoung debuted as the vocalist, dancer, and visual of the South Korean boy band Got7 with ‘Girls Girls Girls in January 2014.

Furthermore, Jinyoung along with all of his bandmates made acted in their web drama Dream Knight’ as himself ‘Junior’, in 2015.

That same year he played a 17-year-old Eun-ho in the drama, This is My Love. Likewise, he played the young version of Lee Min Ho’s character in the popular drama, Legend of the Blue Sea, in 2016.

Then the following year, Jinyoung became the new fixed MCs of Inkigayo along with NCT’s Doyoung and Blackpink’s Jisoo.

As of 2018, Jinyoung played as the lead role for the first time in the fantasy rom-com drama He Is Psychometric. He is also set to star in the new 2020 TV series, The Most Beautiful Moment in Life.

Park Jinyoung being one of the handsome men in the industry is believed to have been single. He is very focused and preoccupied with his career. There has been no information about him having a relationship with a girl yet.

Jinyoung has received massive love and support and has a huge fan following not just in South Korea but in other parts of the world too. For instance, he is quite popular on social networking sites. He has more than 5 million followers on Instagram.

Park Jinyoung has had his fans swoon over him. He stands about 175 and all 5 feet 9 inches, with beautiful overwhelming visuals. Likewise, his body weighs about 63 kg. And, his hairs are naturally black and so are his eyes, black.