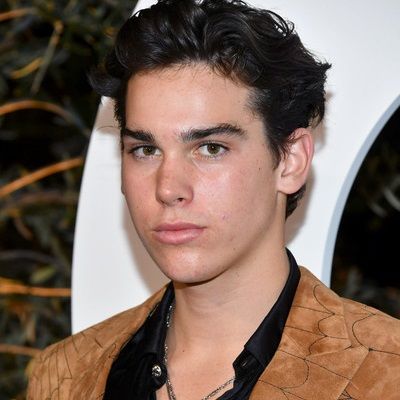 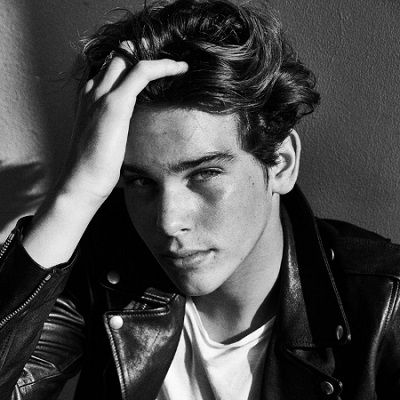 Paris Brosnan is an American model, who is more famous for being the youngest son of actor, Pierce Brosman, a well-known producer, actor, activist, and environmentalist. Paris Brosnan experienced fame at an early age due to his renowned father.

Paris Beckett Brosnan was born on 27th February 2001, his age is 21 years old. Paris was born in California, United States. His nationality is American and has Irish-American ethnicity. Paris is the son of famous American actor Pierce Bronson and American journalist Keely Shaye Smith. His father is an award-winning megastar and his mother was a TV presenter, producer, and actress.

Likewise, Paris has a biological brother, Dylan, who was born on January 13, 1997. He also has other siblings from Pierce’s previous marriage – Charlotte, Chris, and Sean. Sadly, Charlotte passed away from Ovarian Cancer on June 28, 2013. 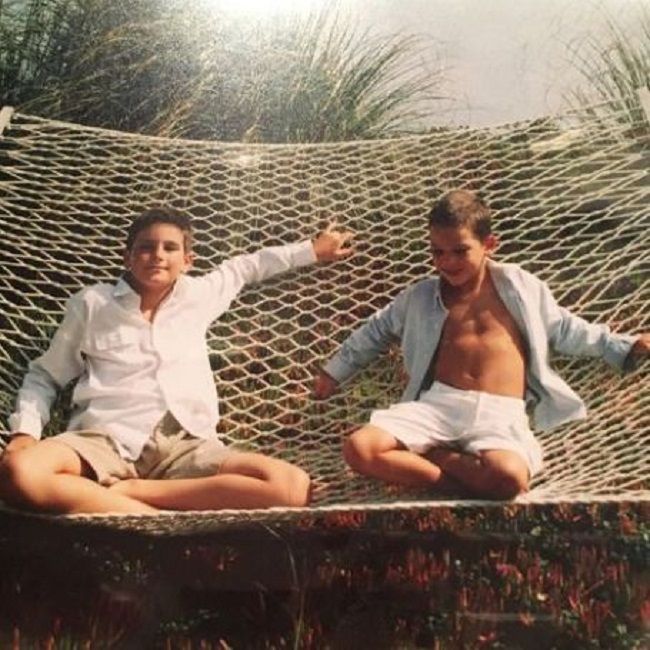 Furthermore, about his education, he graduated from high school on 12th June 2019 but the school’s name is unknown. Though much information is not given regarding which university he is studying and other earlier education.

Being brought up in a family of media stars, Paris already had a lot of media attention exposure since childhood. Likewise his half-brother Sean is an actor and brother Dylan is a model and singer for the band “Raspberry Blonde”. It is easy for Paris to fit into the fashion industry having well-recognized personalities in his family.

On 10th November 2017, Paris was signed by the Los Angeles office of the ‘Next Model’ agency. Having such an impressive height of 185cm, since teenage Paris was already popular on social media. Furthermore, signing contracts with high profile celebrity clients like Suki Waterhouse and Jamie King, which is a few out of many, has been a major turning point in Paris’s life. 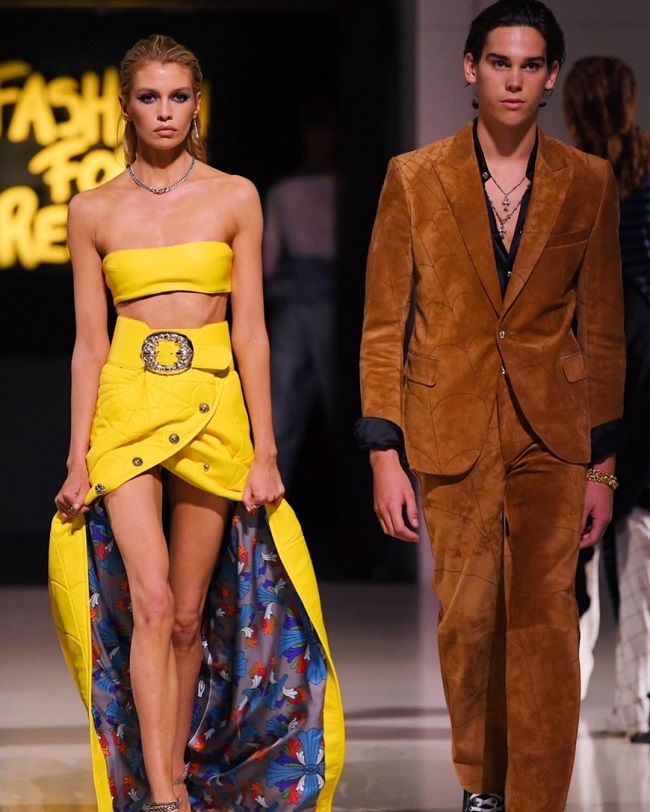 Likewise, Paris started his career in modeling when he did his first walk in the ramp of Dolce & Gabbana and Ralph Lauren in 2018. Additionally, Paris featured as a member of the ‘Dolce & Gabbana’ class of ‘Fall 2018’. He walked on the runway with blue & white pinstripe pants and a pinkish floral jacket. Later one was his sportier look in ‘Fall 2018’ where he combined his look in baseball shirt over a white shirt having caption ‘Love is Love’.

Following in September 2018, Paris walked his second ramp for the 50th birthday anniversary of Ralph Lauren. Ever since Paris gained ever-growing fame and popularity. Some even refer to him as the next Irish-American supermodel. His father, Pierce, gave him a surprise by showing up for the event. Pierce later shared snippets of the event on his Instagram, which added to Paris’ ever-growing fame and popularity.

Furthermore, Paris has also worked on a social cause. In late May 2019, Paris in association with UN World Food Programme debuted in a short film. In this, he documented his trip to Sri Lanka on how UNWFP has helped raise awareness about childhood hunger. 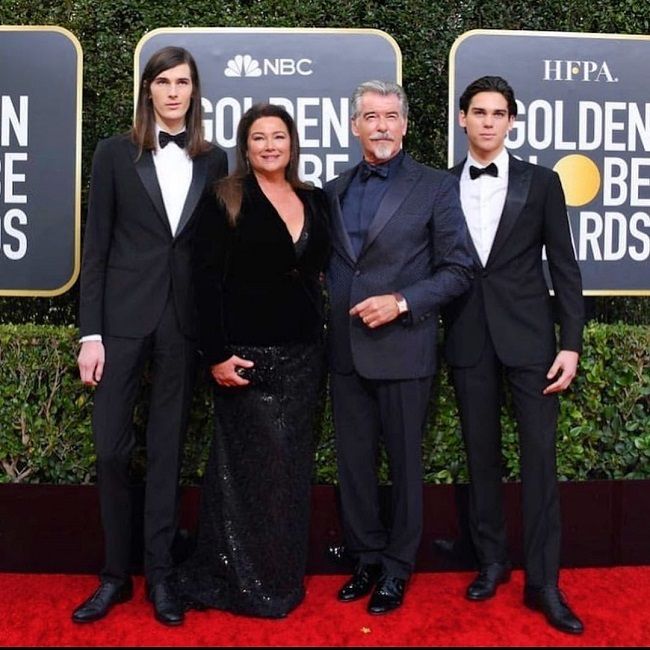 Paris started his career at a very young age. Being born in such a successful family he surely enjoys a lot of fortunes. Working as a model for high-end brands and designers influences his net worth. Similarly, his net worth is estimated at approximately $1 million to $5 million. Talking about his brand endorsements, he hasnt endorsed any brands or products. Being a rising star, it is sure that we can see him as the brand ambassador of several top brands very soon.

Paris has a diva personality. He stands at a height of 185cm weighing 68kg. His blonde hair and hazel color eyes beautify his personality even more. Moreover, Paris prefers a shoe size of 12 (US) or 11 (UK) or 45 (EU).

Paris is active on Instagram with his handle @paris.brosnan. He has 166k followers and 81 posts so far. However, he doesn’t seem to have accounts on other media platforms.