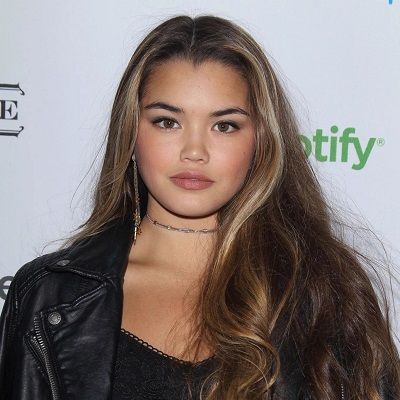 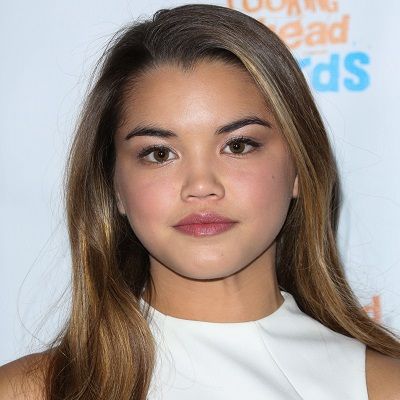 She grew up with three siblings and they are Bless Berlec (an aspiring actress), Joelie Berlec (Gymnast), and Skye Berelc. Her father’s name is Joseph Berelc.

Likewise, she is fond of dancing and began dancing at the age of 4. Also, she has competed in gymnastics for 9 years.

Furthermore, she was discovered by the Ford Models at the age of 9. Likewise, she holds American nationality and mixed ethnicity of French-Canadian and Filipino. 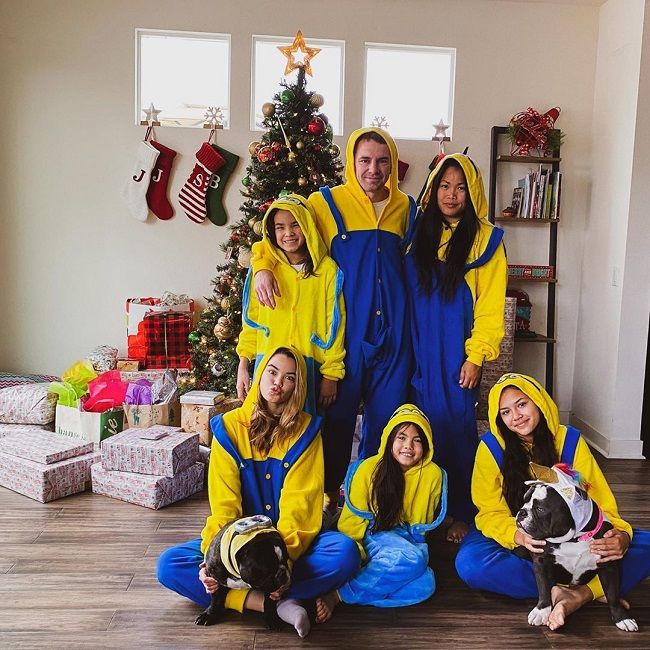 She has earned a decent sum of money in her profession. Likewise, her estimated net worth is around $1 million.

She obviously lives generously with the good fortune earned through her work. The main source of her income is the entertainment industry.

Paris Berelc is currently dating Jack Griffo since 2017. They are happy and spend quality time with each other. However, there is no sign of separation between them.

Though they have not revealed their future plans. Talking about her past relationship, she might not have been involved in any other relationship. 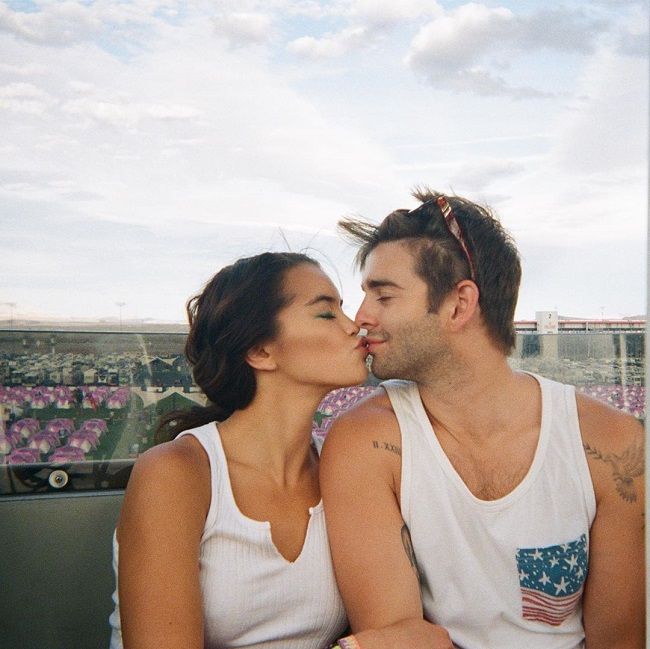 There were rumors that she is dating the famous actor Peyton Meyer, who confessed his love for the pretty actress and even posted a video for him. After watching the video, it was found that they were doing a prank.

Reflecting on Paris’s professional life, she started her career in ads from Kohl’s, Boston Store, Sears, and K-Mart.

Likewise, she was featured on the cover of American Girl magazine for the November/December Issue in 2009.

Then, she also took acting classes at the age of 12 at the Acting Studio Chicago. Her parents supported her in an acting career and also took her to Los Angeles to try acting professionally.

Furthermore, she debuted her professional career at the age of 14 in 2013. She starred in the Disney XD sitcom ‘Mighty Med’ as Skylar Storm.

Later in 2015, she appeared as Molly in the Disney Channel Original Movie, ‘Invisible Sister’. Then, she continued to star in the role of Skylar Storm on its spinoff series ‘Lab Rats: Elite Force’ which got premiered on March 2, 2016.

Currently, she portrayed the lead role of Alexa in the film ‘Alexa & Katie’ since 2018. Also, she played the character, Phoebe, in ‘The Thundermans’ in 2018 and will be playing Liz in ‘Tall Girl’  and Hubie Halloween later.

Moreover, she has not received any awards as well nominated for awards. Though she might get awards after her lots of hard work and dedication in further work.

Paris Berelc has a beautiful and charming personality. She has a height of 5 ft. 4 inches and weighs around 53 kg.

Her body measurement is 34-24-35 inches. Likewise, she has got light brown eyes and dark brown hair. 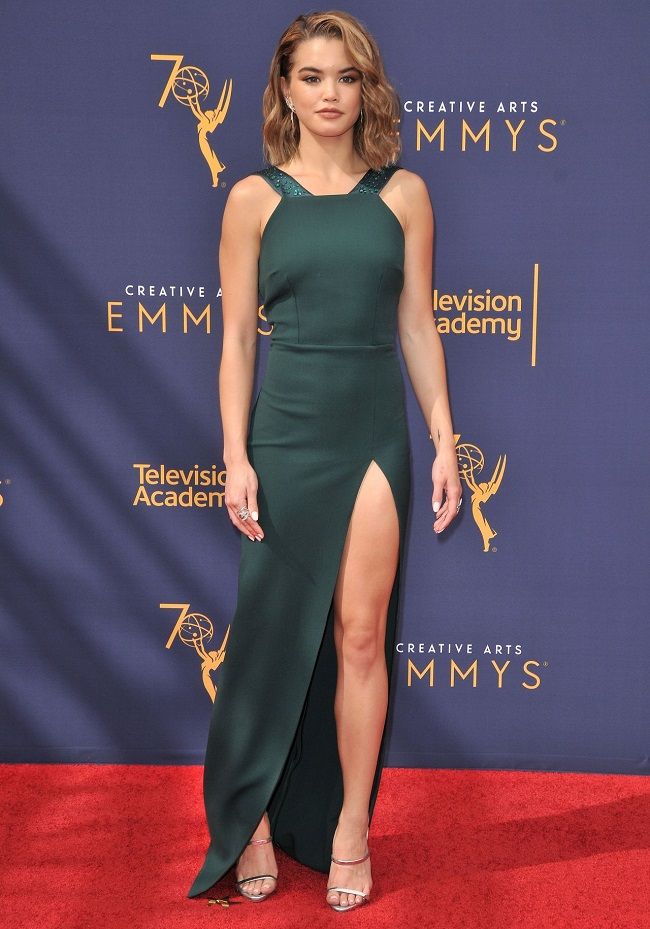