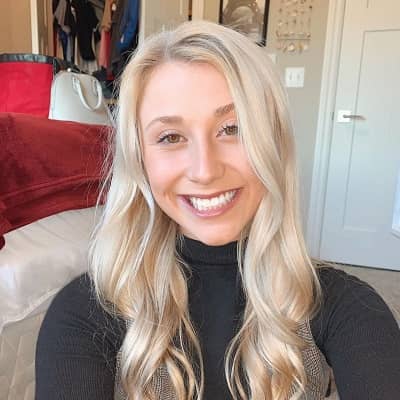 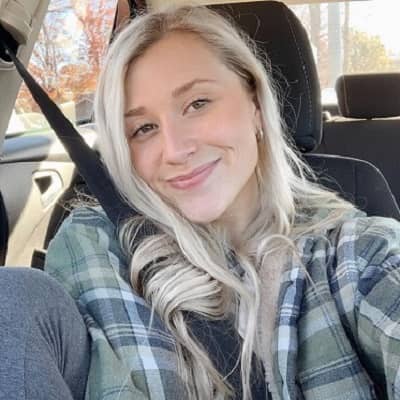 Paris Anderson is an American social media personality. Paris Anderson is a popular Instagram model and Tiktok content creator. Likewise, she is popular as the girlfriend of the Youtube star Tanner Braungardt.

Paris Anderson was born on 19th November 2001 and is currently 19 years old. Her zodiac sign is Scorpio. Likewise, she was born in Augusta, a city in Butler County of the Midwestern US state, Kansas, United States of America, and holds American citizenship. Similarly, talking about her ethnicity and religion, she belongs to the Caucasian ethnic group and follows Christianity. Being a social media personality, Pairs is quite discreet and reserved about her personal life. Likewise, she has not shared much information about her family and parents. Similarly, she has two siblings. She is the eldest among two siblings and has one brother and one sister. Likewise, her siblings’ names are Hunter Anderson and Cali Marie Anderson.

Talking about her personal preferences, she is a movie buff, and watching Netflix is her favorite to do thing. Similarly, ‘The Walking Dead’ is her all-time favorite television show. Likewise, she wishes to own a Pink Ferrari someday in near future. She finds her dressing style quite casual and more tom-boyish type. Similarly, her favorite piece of clothing wear is a crop top which she owns in abundance. Furthermore, talking about her educational background, Pairs is a high school graduate. However, there is no information about the educational institution she graduated from. 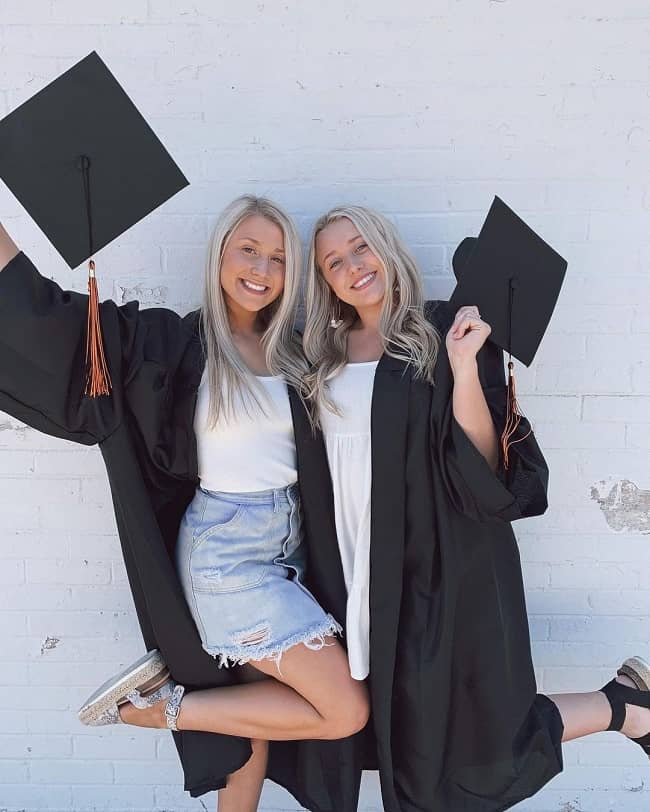 Caption: Graduation picture of Paris with her friend. Source: Instagram

Paris is an Instagram model by profession. However, she rose to fame by being the former girlfriend of popular Youtuber and YouTube sensation Tanner Braungardt. Likewise, personally, she has always been a camera-shy person, and even though she was in a relationship with Tanner she has always been away from the limelight. Similarly, regarding her own social media presence, she has made her social media presence through her Instagram account and Youtube channel before her relationship with Tanner.

Likewise, after being in a relationship with Tanner, she became featured in many of his videos. Similarly, it took her some time to come out of her shell and become a bold and camera-friendly girl. As years passed by, the viewers got to see her in many of his videos and the new change in her. Similarly, this helped and encouraged her to gain popularity all by herself and her Instagram feed also had some fun photos and videos in it. 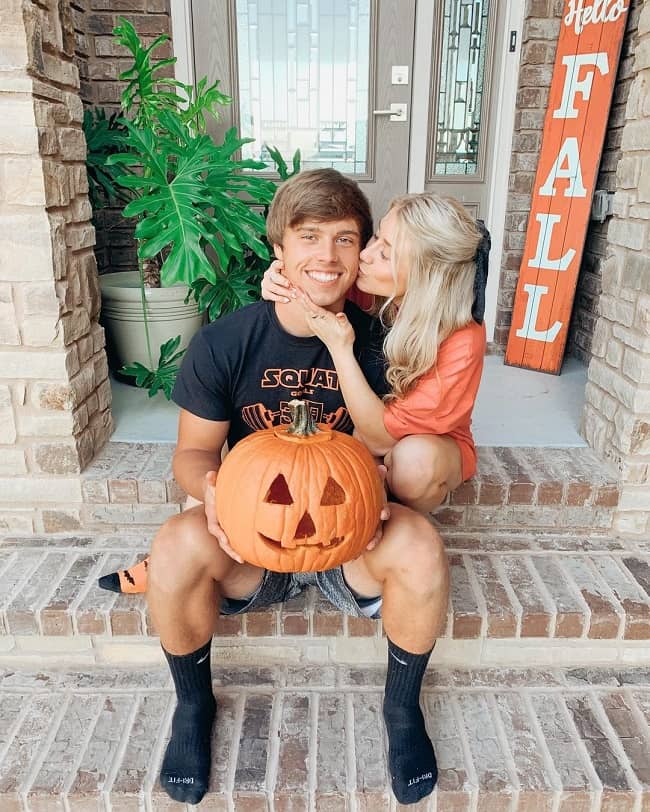 However, their relationship took a toll and started to change. They began drifting apart in mid-2017. Moreover, Tanner who was already a Youtube sensation by then and tweeted about how his demanding work life taking a toll on his personal life. Followed by this, she deleted all her social media accounts and took a break from them. Moreover, after her comeback, to her surprise, she already become quite a celebrity. With this, she started her social media account all over again.

Unfortunately, there is no information about her body measurement details including height, weight, and vital stats available in the media yet. Likewise, looking at her physical appearance, this charming Instagram star has a slim and slender body type. Similarly, she has fair skin with blonde hair and a dark brown pair of eyes.