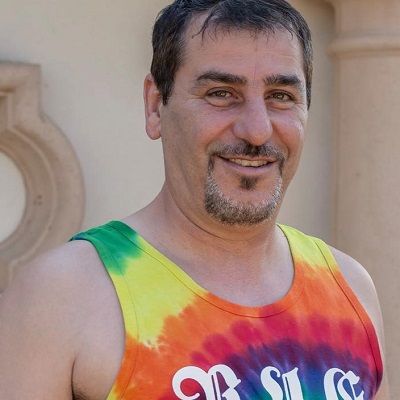 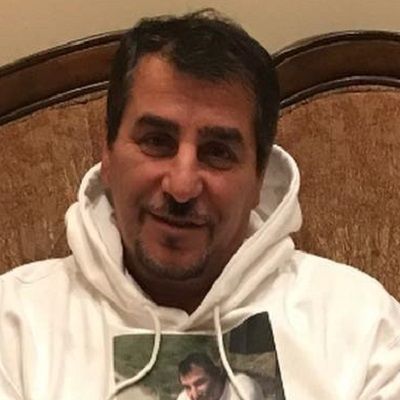 Papa Rug is head of the Awadis family known for many users of the YouTube platform. Papa Rug shares the channel with his wife named Sana and sons named Brandon and Brian who have earned a huge number of fans.

Papa Rug was born on 16 February 1968, in Iraq. He turns 52 years old in 2020 and is an Aquarius. His real name is Ron Awadis. He is a pet lover and owns an English Bulldog named Bosley. Ron is Iraqi by nationality. He is a foodie and loves Mexican food. He has a brother named Tony Awadis. However, there is no information related to his family and educational background. 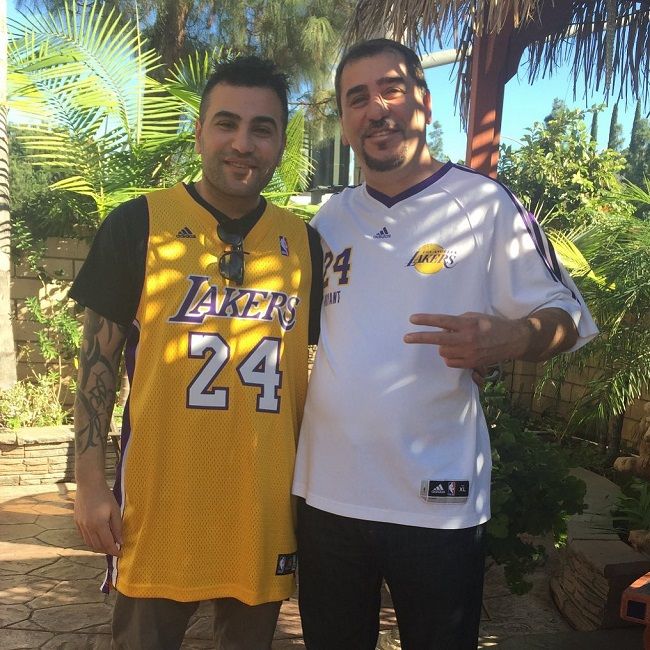 They joined their ‘Mama Rug and Papa Rug’ YouTube channel on January 12, 2017. Both Brian and Brandon admire and are inspired by Papa Rug as he has learned the art of striking a balance between his business and his family. Further, one of the videos, Brian had expressed his gratitude towards his father for being supportive and caring. For Ron, posting videos on YouTube allows him to spend quality time with his family. He enjoys shooting question and answer videos with his sons and his wife.

Furthermore, Brian once surprised his parents on their wedding anniversary by getting them in front of the camera and asking them to share the story of their wonderful relationship. They both shared their story on how they met and how they have managed to keep their relationship alive even after so many years of marriage.

Moreover, Papa Rug then posted a video in which he thanked his fans for praying for his wife’s well-being when she was hospitalized after a nervous breakdown. Since Ron is a trained basketball player, he posted a couple of videos in which he was seen sharing a few tips and tricks related to the game.

The channel ‘Mama Rug and Papa Rug’ is packed with numerous prank and challenge videos. He also got a few of his friends and extended family members featured in some of his videos. He has also taken up many interesting challenges that had gone viral on the internet. Some of the famous challenge videos in his channel include ‘Hot Pepper Challenge’, ‘Making the world’s tallest Burger’, ‘Crazy Basketball Challenge’ and many more. Papa Rug is famous for taking up the popular ‘Who knows me Better’ challenge.

He displayed his creative side by creating a representation of New York City with Lego sets. The Awadis family is probably the only family not to have collaborated with any other YouTuber to date. Despite that, they all have managed to achieve fame. 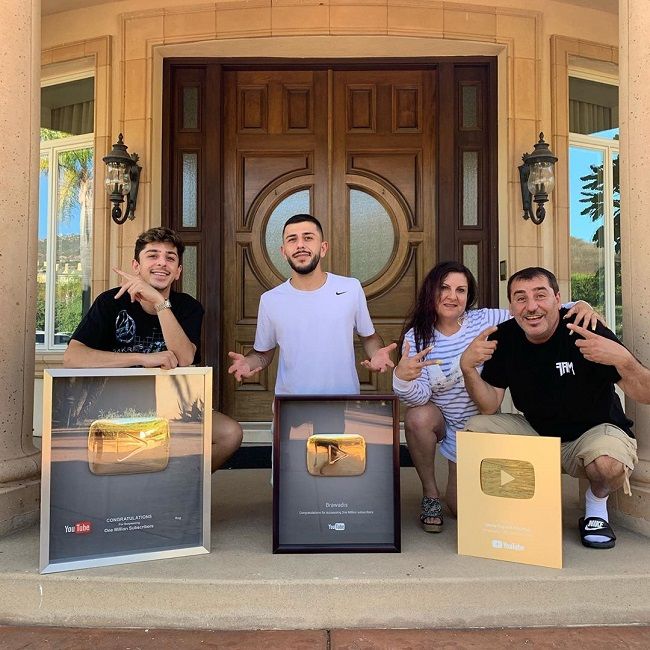 Papa Rug is married to Sana Awadis, who is popularly known as ‘Mama Rug.’ His elder son, Brandon, is a YouTuber and an aspiring NBA analyst. Papa Rug was his first basketball coach. And his younger son, Brian, is the director of the gaming community, ‘FaZe Clan’.

His brother, Tony, is married to Mama Rug’s sister. After marrying Sana, he shifted to San Diego in order to lead a better life. Also, he wanted to get his family out of the stressful conditions that were prevalent in Iraq. He now has a successful career in the carpet industry. 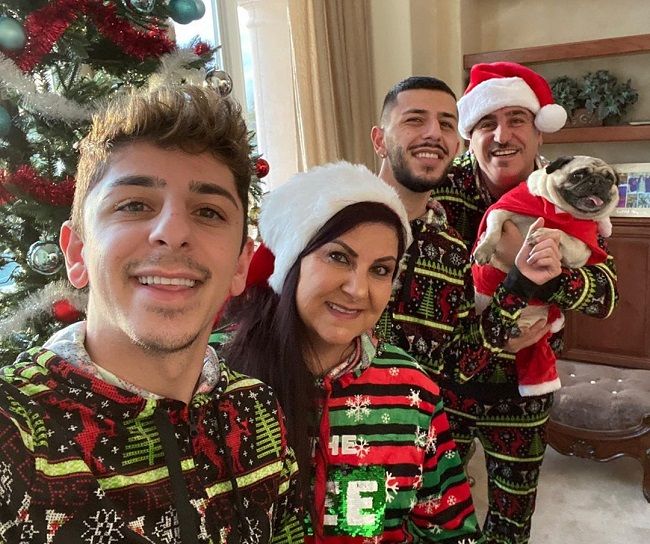 Caption: Papa Rug clicking a selfie in the Christmas with his family. Source: Instagram

He has an amazing personality. Papa Rug stands tall at a height of 5 feet 6 inches and weighs around 77 Kgs as per the information provided in Noted Names. Additional details regardings his body measurements like chest-waist-hip, shoe size, dress size, etc are not available. He has brown hair and eyes of the same color.

He is a successful social media personality. Papa Rug has gained over 310K followers on his Instagram. Likewise, the ‘Mama Rug and Papa Rug’ YouTube channel have earned more than 1.4 million subscribers. It seems like he is not available on other social media platforms Facebook and Twitter. Moreover, they have shared their Gmail ([email protected]) for business inquires.

Papa Rug has a good collection of cars, including Mercedes which is his favorite. He got his name embossed on the rearview mirror of the car. ‘Mama Rug and Papa Rug’ YouTube channel have published 433 videos which all together add up to more than 69.4 million views. Mama Rug and Papa Rug create on average 12 new videos every month. However, according to Statsmash, their YouTube channel has net worth of around $338K. As of now, he might be having a great life with his family.