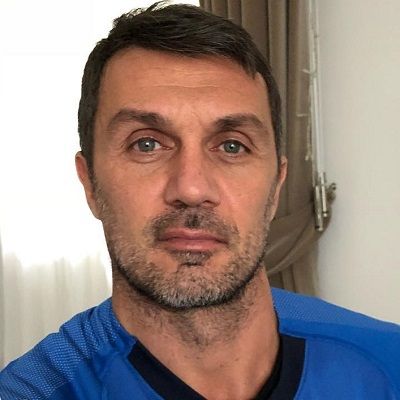 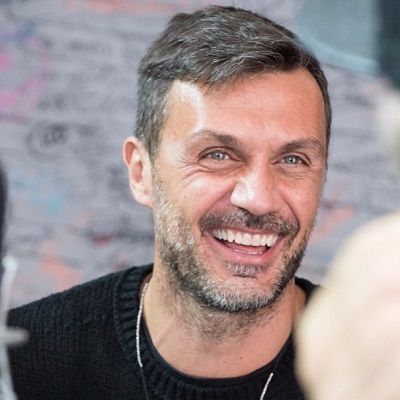 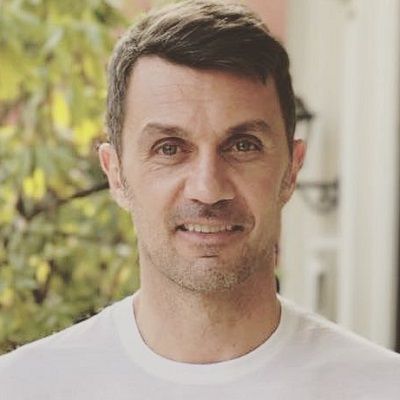 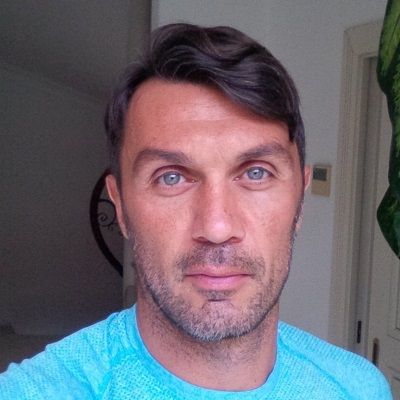 Paolo Maldini is a former Italian professional footballer who played as a left-back and central defender for A.C Milan and the Italy national team. Paolo Maldini retired at the age of 41. He is currently serving as a sporting strategy and development director for Milan.

Milan great Paolo Maldini expects to recover from CoronaVirus within a week! What’s his current condition?

Paolo Maldini and his son Daniel, are in isolation after testing positive for COVID-19. He expects to recover from coronavirus “within a week” after his diagnosis was confirmed by AC Milan over the weekend. A club statement announced on Saturday revealed both men had completed two weeks in isolation at home and that they would remain in quarantine until clinically recovered, in line with medical protocols in Italy.

The Serie A giants said: “AC Milan confirms that Paolo Maldini, the club’s technical director, became aware of contact with a person who subsequently tested positive for coronavirus and began to display symptoms of the virus himself.

“He was administered with a swab test yesterday, the result of which was positive. His son Daniel, a forward in AC Milan’s youth team who had previously been training with the first team, also tested positive.”

“Paolo and Daniel are both well and have already completed two weeks at home without contact with others. They will now remain in quarantine until clinically recovered, as per the medical protocols outlined by the health authorities.” 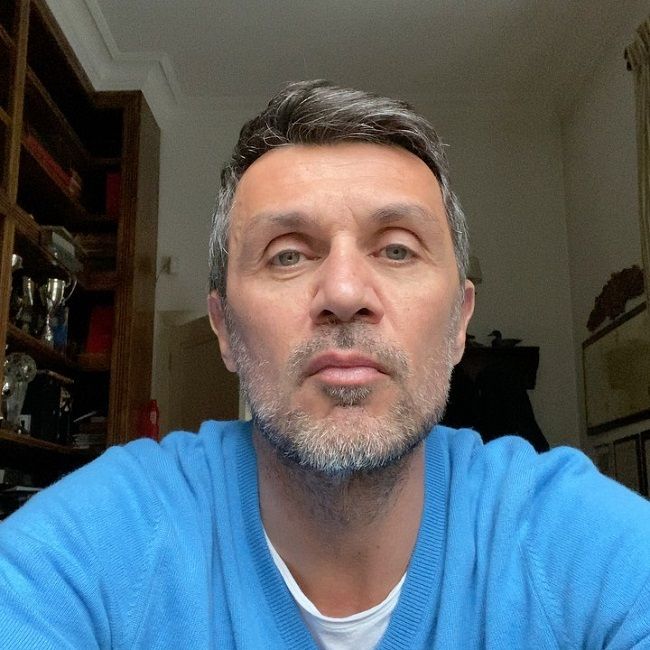 He posted a video on his Instagram account to thank well-wishers and was optimistic about himself and his son achieving full recovery in the near future.

“With this video, I wanted to thank all those people who expressed on social media their love and concern for my and my son’s health,” he said.

“We’re fine – we should be able to get rid of this virus within a week. Thanks for your continuing affection. I wanted to thank all those doctors, nurses, health workers, civil protection, and law enforcement officers who are facing this emergency with the utmost professionalism and enormous courage. Once again, you make us feel proud of being Italian. Thanks again.”

Paolo Maldini put his first step in this world on 26, June 1968 in Milan, Italy. His full name is Paolo Cesare Maldini. He is Italian by his nationality and his birth sign is Cancer. Currently, he is 51 years old. Maldini also has siblings. His parents are Cesare Maldini and Maria Luisa Maldini. His father was also a great footballer of his time.

From an early age, Maldini has shown his strong devotion to football. He started his youth career by playing for Milan and continued with the team in his senior career as well. On 3 April 2016, his father Cesare died at the age of 84 and his mother died later that year, on 28 July.

He is considered one of the greatest defenders of all time. Moreover, he was a world-class level defender for his team. Maldini won 25 trophies with Milan including 2002-3 Coppa Italiana, seven Serie A Cups, five UEFA Super Cup and many more. Moreover, he was not only limited to A.C Milan as he also established himself as a successful soccer player of the Italian National team. He scored 7 goals in all 126 matches while playing for his national team.

Maldini captained the team 74 times, only 6 lesser than Gianluigi Buffon who has the record for wearing most captain bands in Italy national team. Maldini retired after the 2008-2009 season. Currently, he co-owns the North American Soccer League and is serving as a sporting strategy and development director for Milan. 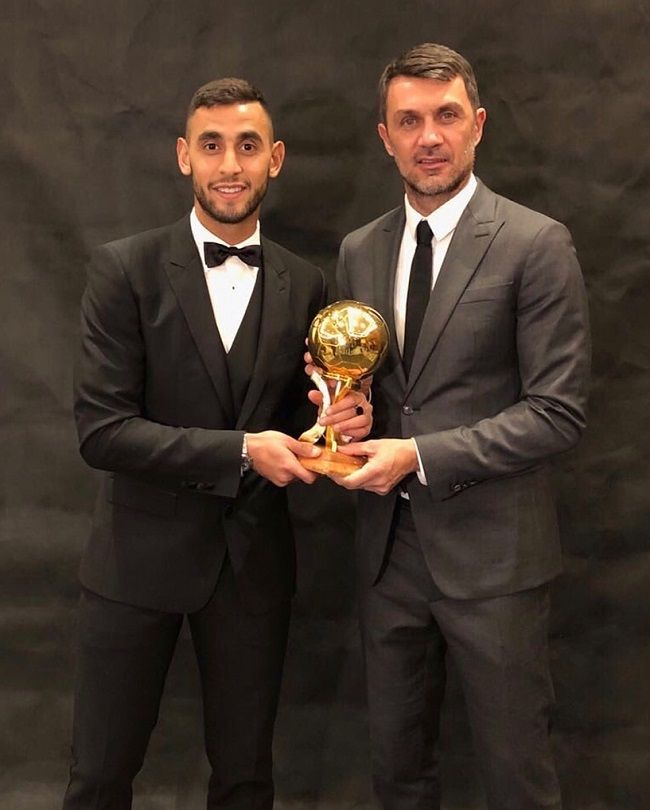 He came second to George Weah for FIFA World Player of the Year in 1995. He also placed third in the Ballon d’Or in 1994 and 2003. He was chosen as a defender on the FIFA World Cup Dream Team in 2002, and in 2004 Pelé named him in the FIFA 100 list of the world’s greatest living players. Mover, Maldini held the record for most appearances in UEFA club competitions, with 174, until he was overtaken by Iker Casillas in 2017.

Further, in December 2012, he was initiated into the Italian Football Hall of Fame. His father Cesare, previously played for and captained Milan, and was a successful national under-21 manager, who also coached both Milan and the senior national side during France 1998.

In August 2018, a few weeks after Milan’s change of ownership in favor of Elliott Management Corporation, he accepted an offer to become the sporting strategy & development director for the club, working alongside new sporting director Leonardo. However, this marked his comeback to the club since his retirement from active football. Maldini was promoted to the technical director on 14 June 2019.

Paolo is married to a Venezuelan former model, Adriana Fossa. They married in December 1994 after having a loving affair. They have two sons named Christian Maldini and Daniel Maldini. The couple is living a blissful life with their children. There have been no rumors of their separation or divorce so far. He has made a very good profile. 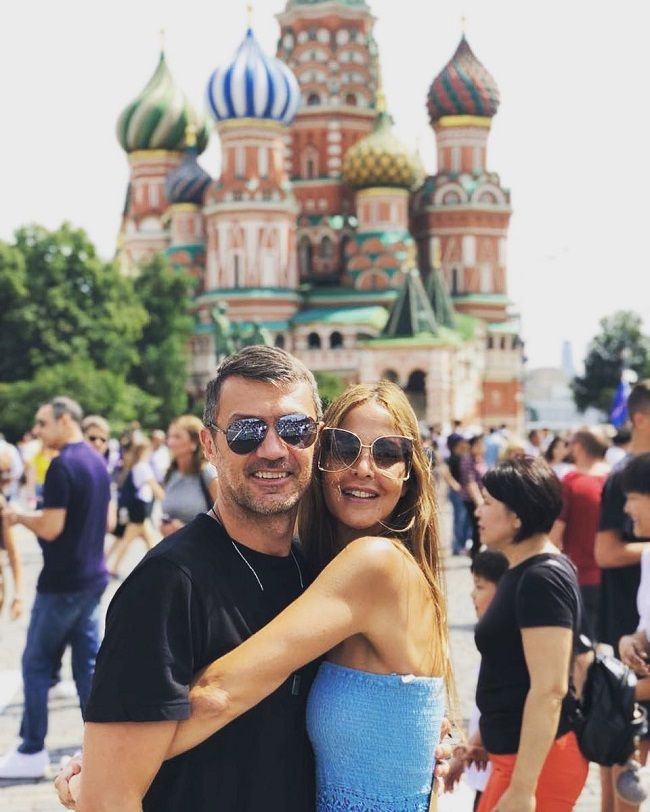 Despite being 50 years of age, Paolo Maldini looks young and handsome. He has a height of 6 feet 1 inches and weighs around 85 Kgs. He has hazel eyes and brown hair which has now turned into grey. Moreover, his other body measurements are not available.

Maldini has made a fortune for himself through his successful soccer career. He has a great salary and his net worth is $26 million. Moreover, Maldini has been named the fifth richest Italian athlete of 2017. He has also involved in commercials and brand endorsements. He has endorsed for the Nike. The endorsements have added to his net worth.