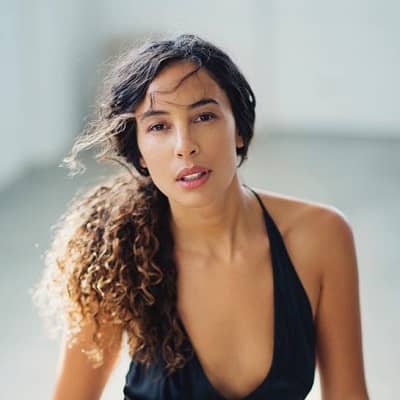 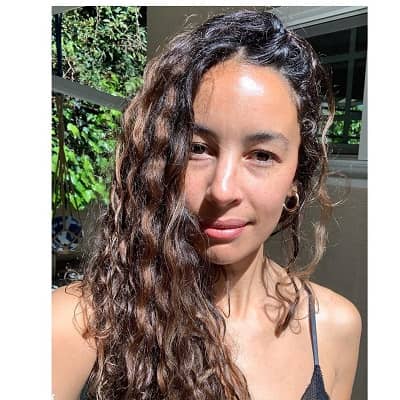 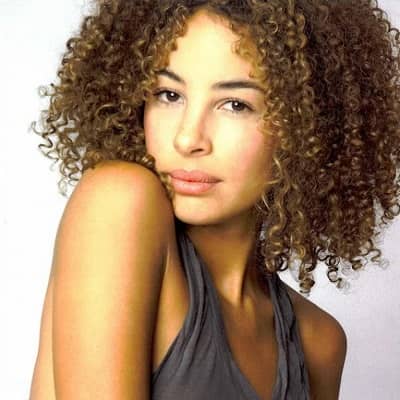 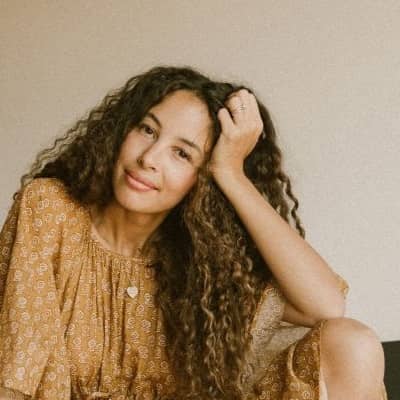 Paloma Jonas is an Australian model, designer, co-founder of Valentine NYC, and entrepreneur. Paloma Jonas is also famous as the celebrity wife of the Canadian actor Jason Thompson.

There is no verified information related to Paloma Jonas’s date of birth and exact age. Hence, there are also no details regarding Jonas’s zodiac sign. On the other hand, Jonas is originally from Sydney, Australia. Likewise, this personality has mixed ethnicity.

Regarding her educational journey, Jonas attended Riverside Girls High School and the Fashion Institute of Technology.

She wished George a happy birthday on 10 December 2020 with a series of photos on her Instagram profile. In the same post, she has also tagged her siblings namely Shimma Marie, Ryanna Marie, and River Marie. 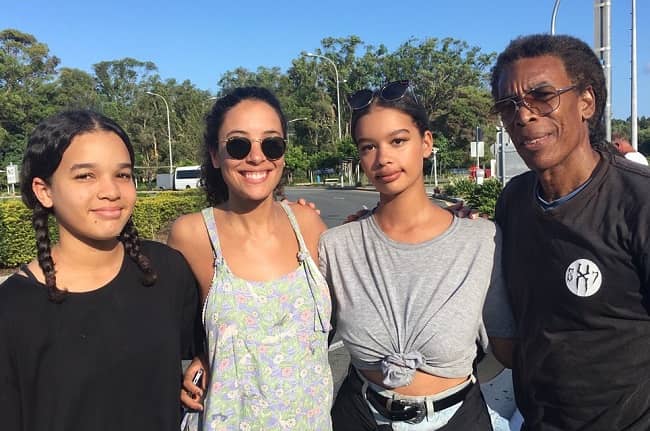 Caption: Paloma Jonas posing for a photo with her father and two sisters. Source: Instagram

Paloma Jonas is a happily married woman. She tied the knot with Jason Thompson on 5 April 2015 in San Pancho, Mexico. Her husband is a famous Canadian actor who is famous as Dr. Patrick Drake from General Hospital.

Together, Jonas and Thompson have two children namely son Bowie Banjo and daughter Rome Coco. The couple welcomed Bowie on 23 May 2016 while the family welcomed Rome on 20 September 2017. 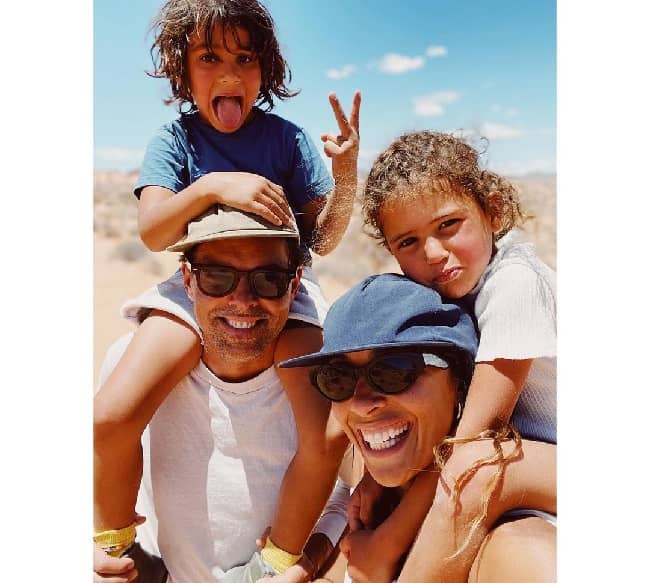 Caption: Paloma Jonas posing for a photo with her family during their trip to Vegas Zion Valley of Fire. Source: Instagram

Paloma Jonas stands tall at an approximate height of 1.77 meters or 5 feet 9.5 inches. Likewise, this entrepreneur has a chest-waist-hip measurement of 34-25-35 inches respectively.

Further, Jonas has dark brown eyes and curly hair of the same color. Besides these, other body measurement details of this celebrity wife are not available at present.

Professionally, Paloma Jonas is a fashion and runway model. Moreover, Jonas is also famous as the co-founder and Los Angeles-based designer of Valentine NYC.

Besides her own professional achievement, Jonas is also famous as the celebrity wife of Canadian actor Jason Thompson. This personality has gained wide fame in the world of modeling and lingerie.

Talking more about her career in modeling, Jonas was a contestant in a beauty pageant and also a finalist in a model contest organized by Chadwich Models in Sydney in the year 2004.

Likewise, SMG Seattle Models Guild is her agent as well as it arranges modeling dates and places for Jonas.

Similarly, this personality was on the cover page of Nine to Five magazine in April 2010. This model has also appeared in Ford Models in various locations including New York, Chicago, Miami, and Los Angeles during her modeling career.

Furthermore, this personality along with her friend Whitney Brown came up with the concept of Valentine NYC Lingerie. It was when the pair of friends met on a photoshoot of Aussie.

Therefore, the two are the co-founder of the lingerie company named Valentine NYV based in New York. The target of this company was to develop a line of female undergarments of a perfect fit and lace. 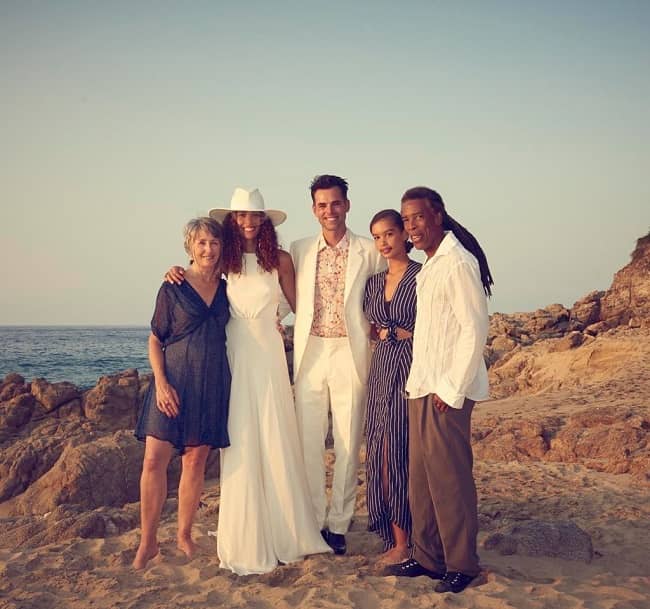 Caption: Paloma Jonas and Jonas Thompson posing for a photo with her parents and one of her sisters on their wedding day. Source: Instagram

Talking about her social media presence, Paloma Jonas is available on Instagram under the username @paloma. As of May 2022, this profile has garnered more than 21.3k followers. She also has a personal profile on Facebook where we can send her friend requests.