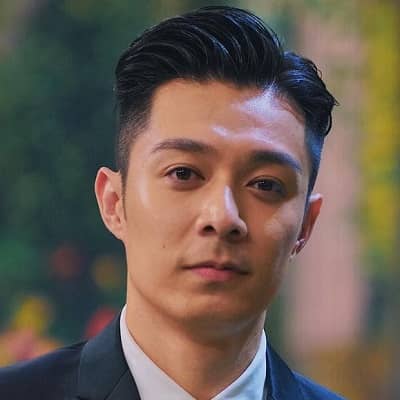 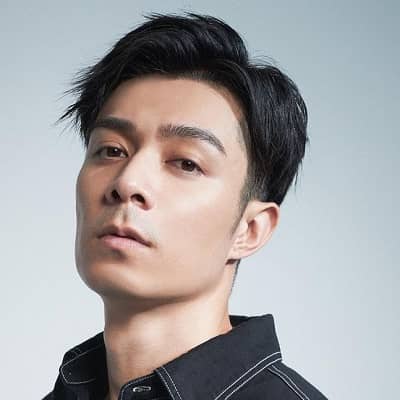 Chau Pak-ho, best known as Pakho Chau, was born on 12 November 1984, Hong Kong, People’s Republic of China. Chau is  36 years old, according to his birth date and he is a citizen of Hong Kong. From a small age, he was interested in music.

At the age of 5, he started to learned piano and he was able to play the guitar. There is no much detailed information regarding his zodiac sign, ethnicity, parents, siblings, and his early childhood life. Looking at his success, we can assume that, he was well raised in his hometown by his parents.

Talking about Pakho Chau’s educational qualification, he completed his middle school at Tung Wah Group of Hospitals Lui Yun Choy Memorial College in Hong Kong. There is no more information regarding his graduation. As we can assume that, he may have completed his graduation from his nearby University. 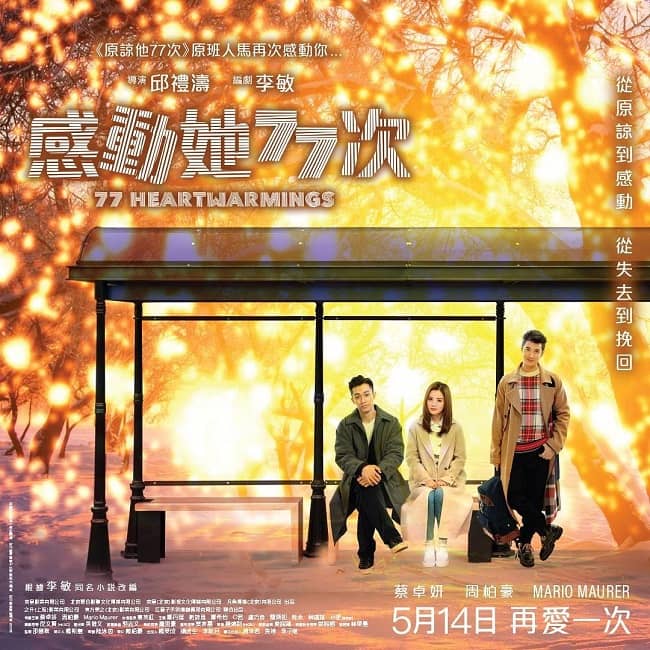 From an small age, Pakho Chau was interested in music and talented as well. With musical talent was noticed by Chan, and soon Chau was offered a recording contract and signed to Warner Music Group in 2007. Moreover, Chau is also a songwriter. Talking about Pakho’s professional career, from his debut ‘EP Beginning’  he wrote one song and penned the lyrics for four others. From his work experience as a recording studio engineer, he has also produced many of his own songs. Pakho’s debut single titled “Same Sky” (同天空) and became a hit song in Hong Kong. And his second single, “Six Days” (六天)  which also achieved popularity. Furthermore, his popularity was determined within three days of the release of his debut ‘EP Beginnig’, which was sold more than 6000 copies. His first single made a strong demand for the second shipment of his debuted EP.

After that, in May 2008, a duet with Cantopop starlet Stephanie Cheng was released, known “Nothing Done” (一事無成). The single became very successful, enjoying commercial success and reaching the top of several Hong Kong music charts. In July 2008, he published a photo album featuring a selection of his own words and photographs for the Hong Kong Book Fair. The picture album was titled “Here’s Where It All Began” (我的開始在這裡), and it sold incredibly well, prompting a second version to be released the following month. On 1o July 2009, after releasing several singles, he released ‘Follow on’. The collection consisted of 4 new tracks and several previously released tracks.

Again, he released another photo album for the Hong Kong Book Fair, called “This Is My Time Machine” (假如我有時光 ‧ 机). After that, there were no new albums released throughout the years. In 2016, Chau founded his own brand CATXMAN. In the year 2017, he returned to the music industry. Additionally, Pakho released the new song “One Day” in January, as well as the two champion songs “Finally We.” Following that, in February, he collaborated with Wei Lan on the new song “How Do I Look” and the champion song “Near Thousand Miles.” In April, Chau organized a three-time ONE STEP CLOSER concert celebration in Hong Coliseum to celebrate his tenth year in the industry.

Chau with his friend Charlene Choi’s first film, “Forgive Him 77 Times” and released on 15 June 2017. The movie became a box office hit with a collection of 10 million Hong Kong dollars within a week. In the year 2019, Chau starred as the first male lead in the drama ‘Wonder Women’ starring opposite Miriam Yeung.

As a singer, songwriter, and actor, he has earned a decent amount of money in his professional life. He is one of the most successful singers in china. Talking about his net worth, he is estimated net worth is around $1 million- $5 million US dollar. Besides that, there is no detailed information regarding his salary and income. 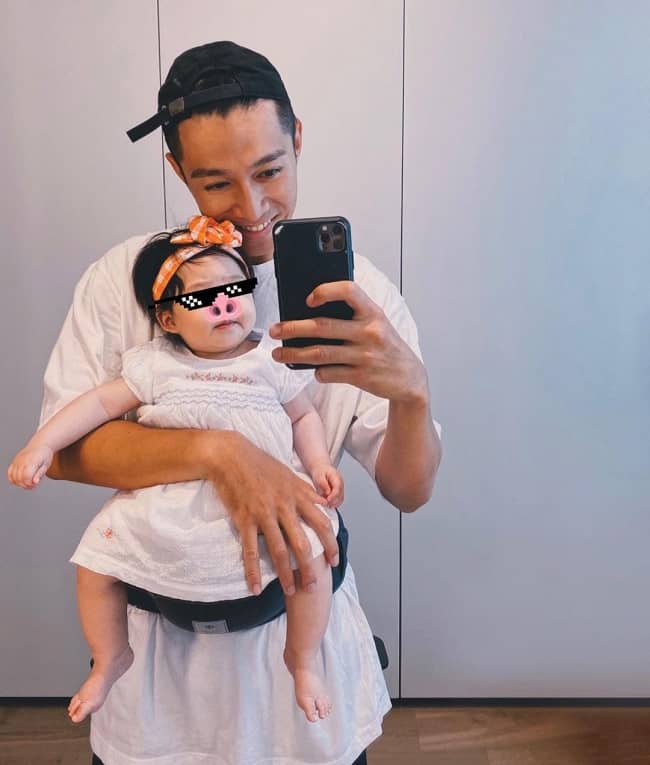 Chau is a married man. On 26 November 2016, he married his girlfriend Stephanie Chu in Phuket, Thailand. By the marriage, the couple has a daughter named  Sonya Chau.

Talking about Chau’s rumors and controversy, he’s not a part of them until now. Besides that, the singer is focusing on his personal and professional life. Moreover, the man likes to keep a distance from the rumors and the controversy. 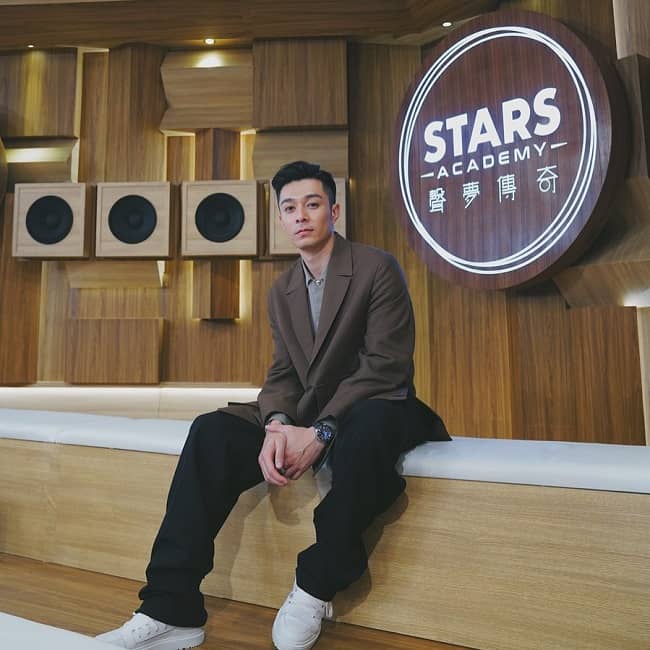 Chau stands a height of 1.82 m tall. Seth has black hair and hazel eyes. Moreover, there is no more detailed information regarding his weight and other body measurements.