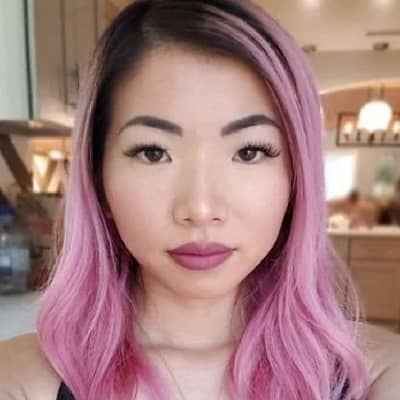 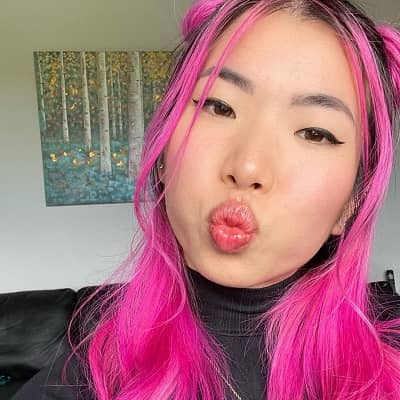 – Bio, Age, Net Worth, Single, Nationality, Body Measurement, CareerPaintingRainbows is a famous Canadian Minecraft gamer notable for her roleplay videos and Minecraft minigame content. PaintingRainbows is often seen playing with her sister ItsFunneh on her channel, where she has earned over 852k subscribers. Moreover, she is also a member of the gaming group The Krew with her siblings.

PaintingRainbows’s real name is Betty. She is 29 years old and was born on September 10, 1992, in Canada. There is no information regarding her parents, childhood, etc. Likewise, she has four siblings. Her three sisters are fellow YouTubers GoldenGlare, ItsFunneh, and LunarEclipse. Similarly, she has a younger brother named DraconiteDragon. And she is the eldest among the siblings.

Talking about her nationality, Betty belongs to Japanese-Canadian and his ethnicity is Asian. Moving toward her educational background, there is no information regarding her educational qualifications. She along with her siblings raised money for UNICEF as part of the YouTube gaming community. 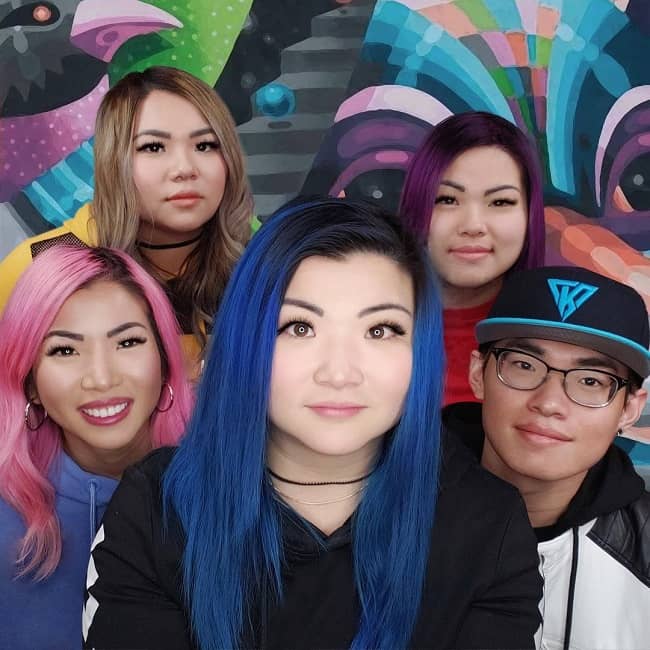 Betty, who is popularly recognized online as PaintingRainbows, is a Canadian YouTube star who focuses on gameplay videos. She is even a voice actor, who voices a character in her sister’s Minecraft series ‘Yandere Highschool’. As an expert in gaming, she makes a wide range of gaming videos with her siblings, who are also fellow YouTubers and have their individual channels. The YouTuber became famous after she created her channel PaintingRainbows in 2013.

Like other YouTube gamers who have set up their careers on social media, she has also made her successful career path on YouTube. She began her YouTube channel PaintingRainbows on October 8, 2013. However, she began uploading videos only in 2016. She makes video content ranging from funny roleplay, adventure, challenge, to mini-game videos. Likewise, she creates the video using the game creation platforms like Roblox, Minecraft, etc.

Similarly, she uploaded her first YouTube video titled ‘Minecraft Camping – I’m On Fire!!! (Minecraft Roleplay).’ Next, following by the videos ‘We’re Hangry!! Baby Opens a Restaurant! (Minecraft Roleplay)’,  ‘My First Day At Roblox HighSchool! (Roblox Roleplay)’ ‘Worst Restaurant Ever!! They Served Me Burnt Food! (Minecraft Roleplay)’, and ‘I got Kidnapped! Will I Escape?!’ Betty is excellent in Roblox and Minecraft. When she began sharing videos based on the game Roblox, her videos began receiving an overwhelming number of hits.

Her channel has marked to be a huge success among young gamers. Over the years, her channel has successfully garnered more than 852K subscribers, with almost 29 million total views as of September 2020. She usually uploads videos of herself playing random games. She even plays with the KREW, which consists of her three siblings—gamer brother Draconitedragon, and YouTuber sisters LunarEclipse, GoldenGlare, and ItsFunneh. 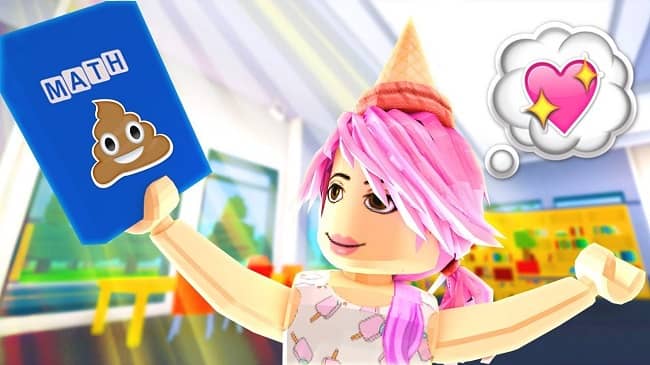 The Canadian YouTube content creator even provides her voice to the character Yandere-Chan in her sister ItsFunnehs’ Minecraft series ‘Yandere Highschool’. Some of the famous videos are ‘Magical Dorm Rooms In Fairy Highschool! (Roblox Roleplay)’ with over 6.3 million views and ‘I Can’t Escape!! Someone Help Us! (Roblox)’ with over 3.3 million views.

Moreover, she has gained a huge fan base on her YouTube channel and is appreciated by her audience for her funny and uninterrupted commentary along with her live stream gameplay. Continuing with her phenomenal journey as a YouTube star, she has become one of the famous YouTube gaming content creators in the contemporary scenario. Side by side she has also gained decent followers on other media platforms like Instagram, Twitter, Facebook, etc.

Speaking on her earning, PaintingRainbows is a famous YouTube gamer who has earned a quite considerable sum of money through her YouTube videos. Therefore, her estimated net worth is around $73k. Moreover, she also earns through other attainable paid promotions and endorsements. Her YouTube channel PaintingRainbows earns 848 new subscribers every day, with 46.3k video views every day.

The 29-years-old YouTube gamer Betty a.k.a PaintingRainbows is most probably single. She has not expressed her love life to date on media. She is more focused on her career right now. However, she might also be waiting for her perfect to pair up with. Nonetheless, her gaming skills have won the hearts of thousands of people.

Moreover, she has not been through any drastic rumors and controversy to date. Betty has kept herself away from leading to controversy and negative rumors.

Betty a.k.a PaintingRainbows stands a height of 5 feet 4 inches tall i.e. 1.65 m. And her weight is 58 kg. She has naturally brown hair but often keeps pink hair dye. Likewise, her eye color is dark brown.

Moreover, she runs a YouTube channel and has more than 852K subscribers. She has also provided her email id [email protected] for business inquiries.