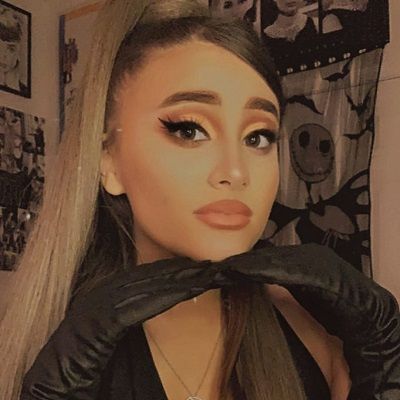 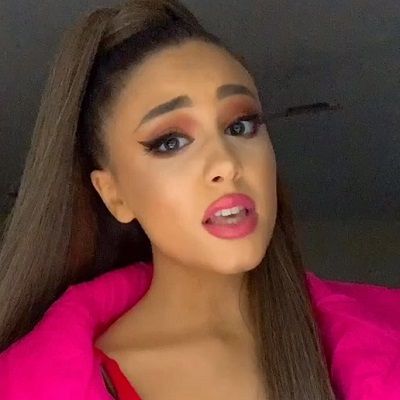 Paige Niemann is a famous TikTok star who got recognition for her Ariana Grande impressions and looks. Paige Niemann shares her lifestyle and modeling content through TikTok for her over 5.9 million fans.

Paige Niemann is 17 years old. She was born on April 26, 2004, in the United States under the astrological sign Taurus.

There is no information regarding her parents and siblings. Her grandmother’s name is Michelle Mercedes. She is very close to her grandmom. 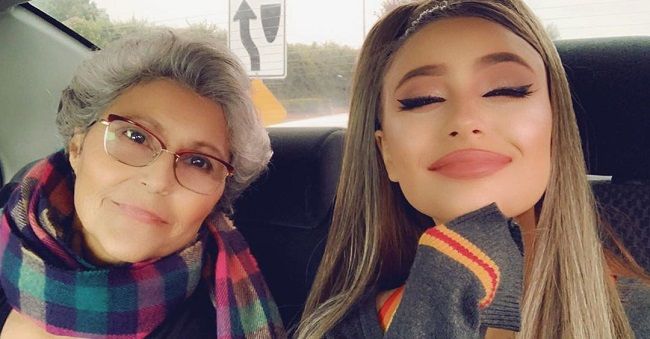 Caption: Paige Niemann posing for a selfie with her grandmother (Source: Instagram)

Likewise, she holds the American nationality and ethnicity of Italian-American. She is from California.

Being a social media influencer, Paige Niemann is active on media sites like Instagram, Twitter, and TikTok. She has huge fame on her social media handles.

On the TikTok account, she has accumulated 7.3 million followers with over 58.5 million likes.

Additionally, she has also provided her email id [email protected] for business inquiries.

Is Paige Niemann dating someone?

Reflecting on Paige Niemann’s personal life, she seems to be single currently. However, she is young and immature in her love life.

Further, she has also not talked about her love life and also not posted a picture with her special boy on social media handles.

She might be currently focusing on her career. Therefore, there is no information regarding her previous link-ups as well.

Furthermore, she has not been through any drastic controversy in her personal as well as social media life. She has managed a clean image.

Some of the viewers also said with makeup everyone can look like Ariana lmao. Besides the negative response, her beauty and talent made her TikTok personality.

However, she stepped into the Tiktok world in 2016 at the age of 12. Her debut first video was posted on March 1, 2016, in the sound Down in the DM (Remix), where she was not the one performing.

At that time she was not getting many likes and followers. She made TikTok a breakthrough in 2019 with her video. Since then, she has been posting videos on TikTok.

Furthermore, she also has an Instagram account where she has accumulated almost 640k fan followings through her daily lifestyle posts.

Usually, she posts a selfie on her Instagram handles. Further, she has also collaborated with other famous TikTok stars like Brent Rivera. Likewise, she is managed by @thedyllanmurray. 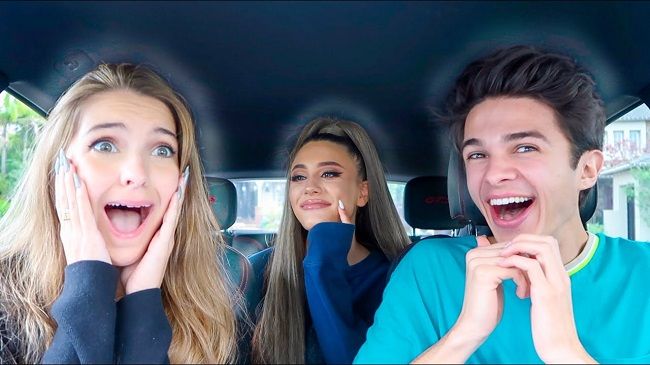 Speaking of Paige Niemann’s meaning, she is a rising social media star who has earned a quite considerable sum of money through her social media presence.

However, she has not disclosed officially her income on social media handles.

But she is living lavishly with good fortune. Being a young kid, her main source of income is her social media handles.

She has a good tall height with a perfect body figure. Likewise, she stands at a height of 5 feet 1 inches and weighs around 45 kg. Further, there is no other information regarding her body statics.

Likewise, she has a pair of beautiful dark brown eyes with brown hair color. She even looks like Ariana Grande. 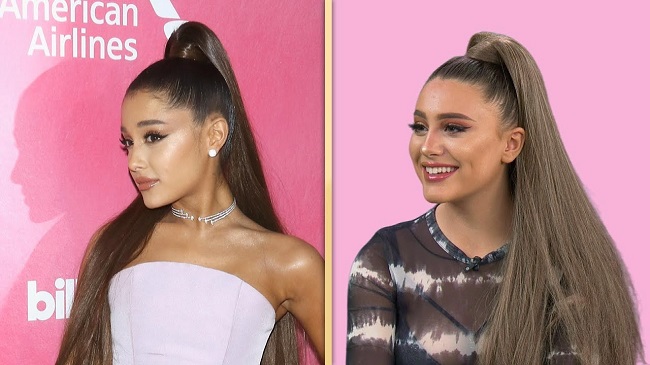