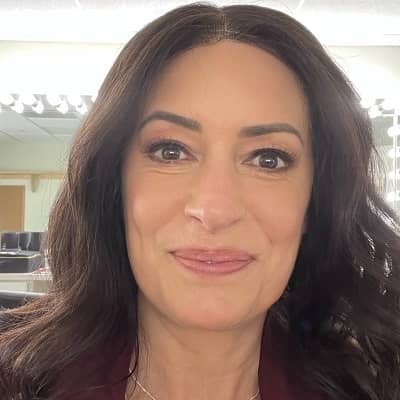 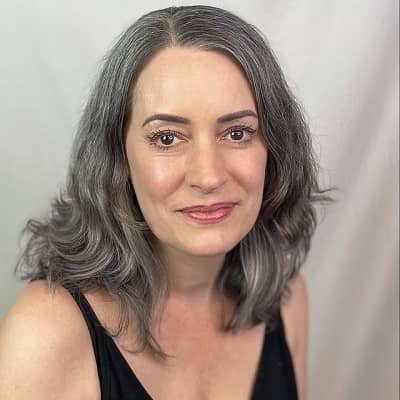 Paget Brewster is an American actress and singer by profession. Similarly, Paget Brewster is best known for her contributions in the crime drama ‘Criminal Minds’ as a special agent Emily Prentiss.

Page was born on March 10, 1969. As of the present, she is 52 years old. Her full name is Paget Valerie Brewster. Similarly, she was born in Concord, Massachusetts. After a few years, she moved to New York City to pursue her higher studies. Likewise, she was born to parents Hathaway Brewster(Mother) and Galen Brewster(Father). Talking more about her family, both of the American actress’s parents were school administrators by profession. She has a brother of her own whose name is Ivan Brewster. 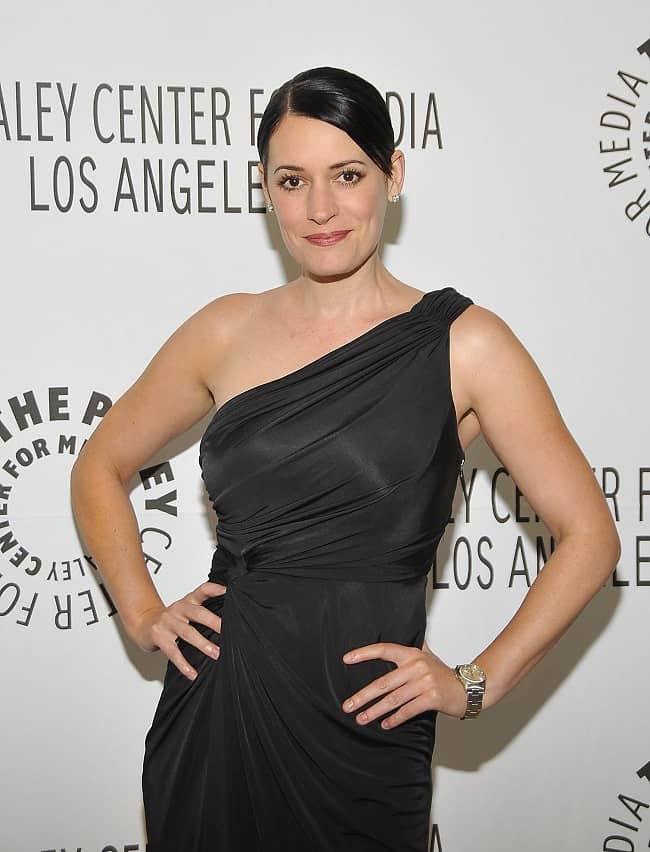 Caption: A photo of Paget posing for the camera at a red carpet event. Source: Access

After high school, she enrolled herself into Parsons School of Design as she was into designing at that time. However, in the first year of schooling itself, she debuted as an actress and did not get much time to focus on her studies. After some time, she took acting classes after she moved to San Francisco. Further details of her educational qualification are not available at the moment.

We all know Paget as an actress, but the start of her career was with a local late-night talk show which aired for about a year. The project that actually brought her to the limelight was her part in the globally popular television series ‘Friends’. Her role as Kathy in an episode of the series really boosted her acting career. Similarly, her first-ever movie was ‘Let’s Talk About Sex’. Over the years, she then got the chance to be a part of various other projects where she showcased her true potentials. She also got the opportunity to work in series like ‘Love & Money’, ‘The Trouble with Normal’ and many others. Her roles were very versatile. 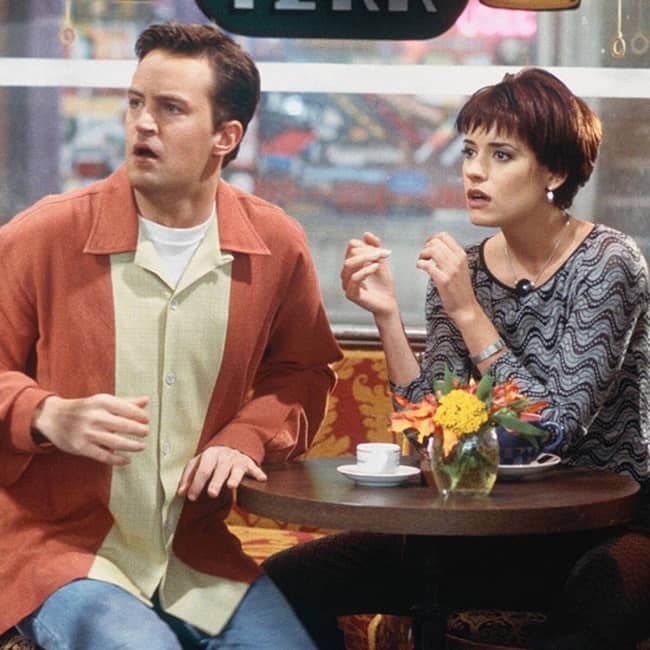 Caption: A still shot of Paget as Kathy in the popular television series ‘Friends’. Source: Eonline.com

Brewster mainly starred in television series. Along with acting, she also took up voice-over gigs. Moreover, another one of her well-recognized works was in the television series ‘Criminal Minds’ as special agent Emily Prentiss. Similarly, she contributed as a voiceover actress to projects like ‘Batman and Harley Quinn, ‘Batman: The Dark Knight’, ‘DuckTales’, and many more.

According to various online sources, it is estimated that she has a total net worth of around $9 million at the present. The major source of her income is her job as an actress and a voice-over actress. Nonetheless, she has not talked about her earnings through each project or her salary on a regular basis yet.

A couple of years ago in 2013, Paget and musician Steve Damstra Brewster got engaged. Later in November of 2014, the couple got married. However, she prefers to keep her personal life away from the world of social media. There are no details about her children at the moment. Similarly, there are no records of her previous relationships as well.

The American actress stands at a height of 5 feet and 8 inches. She has a radiant smile and dark brown eyes that sparkle. Likewise, Paget has brown hair. It seems like she works out on a regular basis as she is still physically fit at her age. Furthermore, there are no details of the rest of her physical measurements. 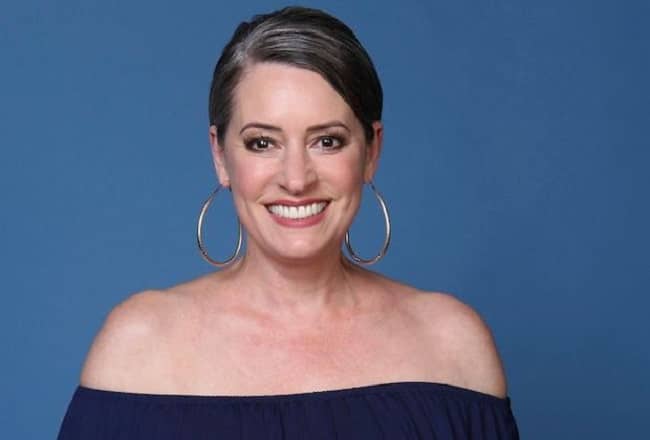 She is active on social media platforms such as Instagram and Twitter. Her Twitter handle is @pagetpaget with a total of 504.4 k followers. She first joined the Twitter community back in April of 2010. On the same note, her username on Instagram is @pagetpagetgram. So far, she has 448k followers on her official Instagram page and a total of 313 posts on her feed so far.