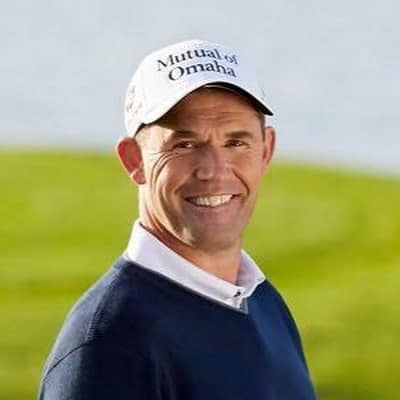 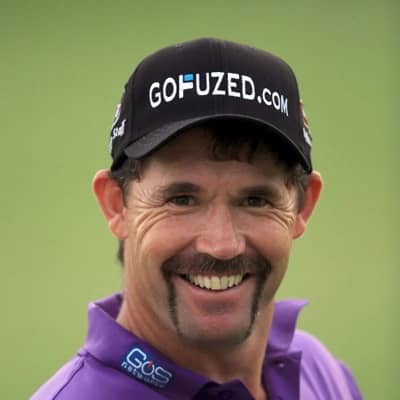 Padraig Harrington was born on 31st August 1971 as Pádraig Peter Harrington. He stepped into this world in Dublin, County Dublin, Ireland. With this, he is currently 50 years old and holds Irish nationality. Likewise, he follows the Christian religion while his birth sign is Virgo.

Moving on towards his family members, he was born to his father Patrick Harrington, and his mother Breda Harrington. His father was a sportsman who played Gaelic football and was also a boxer.

Likewise, he has four elder siblings being him the youngest. His eldest brother Tadhg is a professional golf coach. Likewise, his other three brothers are Columb Harrington, Fintan Harrington, and Feargal Harrington. Padraig spent his childhood in Rathfarnham.

In terms of his educational status, he attended the same school as poplar golfer, Paul McGinley. They gave their school, Coláiste Éanna a unique distinction of producing two Ryder Cup captains.

Padraig began golfing with his family when he was five years old. He played three times for Great Britain and Ireland in the Walker Cup against the United States as an amateur (1991, 1993, and 1995). Likewise, he earned a bachelor’s degree in accounting before beginning his professional career in 1995 when he was just 24 years old. Also, he got out to a fast start, placing in the top ten in three of his first eight professional tournaments and winning his ninth, the Spanish Open in Madrid, at the opening of the 1996 European Tour season.

Similarly, in May 2007, he became the first Irish golfer to win the Irish Open since 1982, and two months later, in Carnoustie, Scotland, he won his first British Open. Moreover, he became the first Irishman to win a major championship since Fred Daly in 1947, and the first major winner from the Republic of Ireland, because Daly was from Northern Ireland. In addition, in 2007, he won the European Tour Golfer of the Year award. 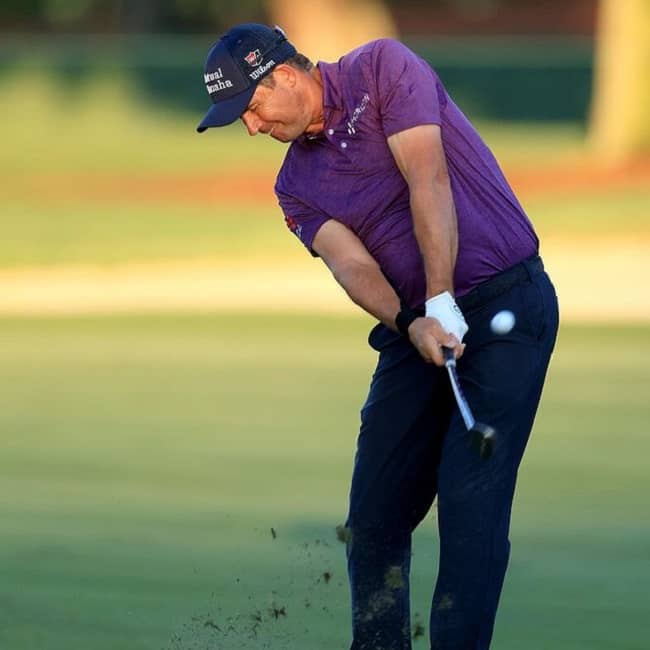 Moving on, in 2008, he continued his remarkable play by defending his Open title (becoming the first European to do it in almost a century) and winning his first PGA Championship. His victory earned him three victories in the six major events leading up to and including the 2008 PGA, an unprecedented run of dominance rivaled only by Tom Watson and Tiger Woods in the previous 35 years. Likewise, in 2008, Harrington was named PGA Player of the Year and European Tour Golfer of the Year.

However, he struggled in the following years, and he didn’t win another official PGA Tour event until 2015 when he won the Honda Classic. He won the Portugal Masters the following year, his first European Tour victory since 2008. Also, he participated in the 2016 Olympics in Rio de Janeiro, where golf made its long-awaited comeback after more than a century away, although he did not earn a medal.

Being an international golf player, he has surely made a pretty huge amount of money. As of the wiki sites, he currently owns a net worth of $40 million US dollars. 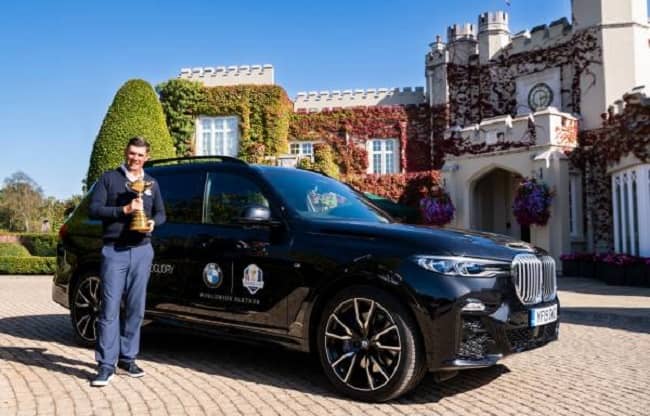 Regarding his relationship status, he is currently in a married relationship with his wife, Caroline Harrington. The couple has known each other since their childhood. The pair married each other in the year 1997. They are also blessed with toe children; two sons named Patric who was born in 2003 and Ciaran who was born in November 2007. 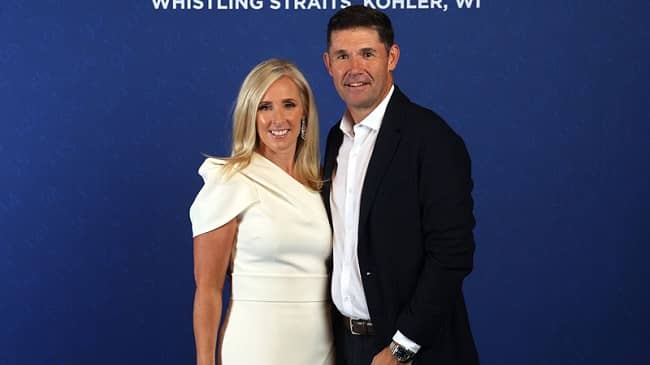 Enhancing his body measurements, Padraig is a tall and handsome guy. He has maintained a fit and muscular body being an athlete. Talking of his height and weight, he is 6 feet 1 inch or 1.86 meters tall and weighs around 83 kg or 183 pounds. Likewise, he has dark brown hair and a pair of dark brown eyes.