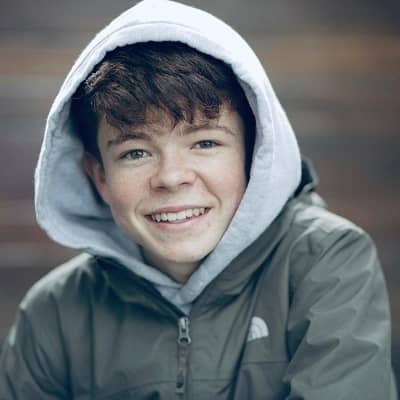 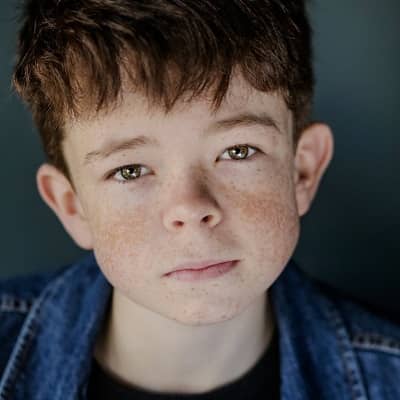 Paddy Holland is a British movie actor. Paddy Holland is famous as the son of English comedian, author, and broadcaster Dominic Holland. Likewise, he is the youngest brother of actor Tom Holland of ‘Spider-Man’ fame.

Paddy Holland was born on 6th December 2004 and is currently 17 years old. His birth name is Patrick Holland, however, prefers to call by his nickname “Paddy”.As he was born in early December, his zodiac sign is Sagittarius. Likewise, he was born in Kingston upon Thames, London, England, and holds British citizenship. Similarly, talking about his ethnicity and religion, he belongs to a Caucasian ethnic group and follows Christianity.

Furthermore, talking about his parents and siblings, he was born as the youngest child to Dominic Holland and Nicola Elizabeth Holland. Likewise, he has three older brothers who are Tom Holland, Harry Holland, and Sam Holland. His eldest brother Tom is an English actor. Tom is popular for his role in Spider-Man as Peter Parker. Similarly, in the year 2020, he voiced Ian Lightfoot’s character in Pixar’s movie “Onward” starring Chris Pratt. Harry and Sam are twins who were born in 1999. 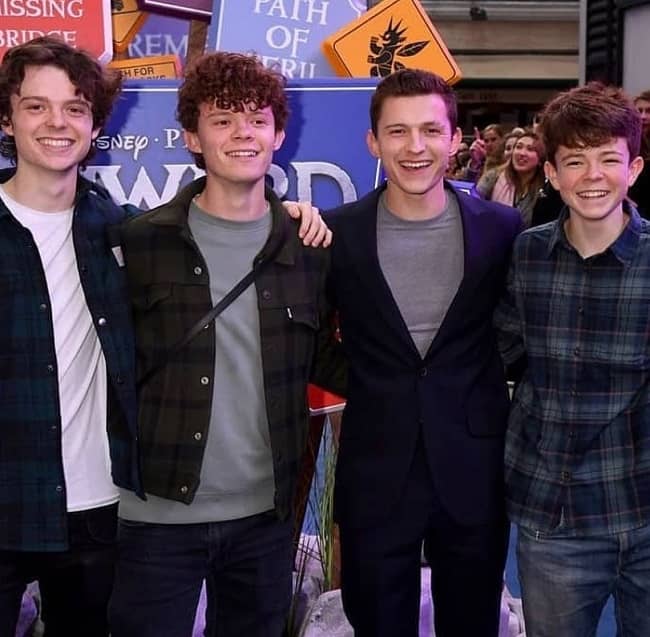 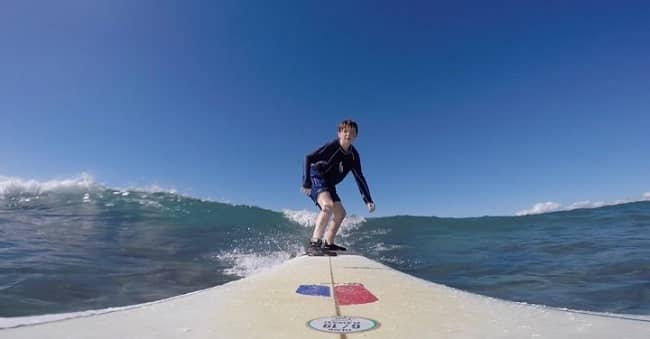 Paddy was born to a talented family. His father Dominic Holland is a Perrier Best Newcomer Award winner comedian, author, and broadcaster. Likewise, he himself started his career in acting with Tom’s directional venture in the year 2015. This is a short comedy movie ‘Tweet’ released in the year 2015. Followed by this, in the year 2017, he made a guest appearance in variety shows. His first appearance was in an episode of ‘Entertainment Tonight’ which is an American first-run syndicated entertainment TV news magazine. Likewise, he made a screen appearance as a tough kid in the 2018 mystery buddy comedy film ‘Holmes & Watson’.

Moreover, for his journey in Hollywood, his brother Tom has made a crucial role. With his experience and contacts in the industry, Tom has been helping Patrick get a lot of projects. Likewise, he often accompanies Tom to many public events which brings him much-required media attention. Similarly, he also joined Tom at the ‘Spider-Man’ premiere and in many red carpet events.

Regarding his relationship status, Paddy is straight and probably single at the moment. Likewise, he is too young to be in a romantic relationship with anyone. Moreover, at present, he is focusing on his study and career present than being in a relationship. Furthermore, looking at his humble and charming personality, he will surely be in a loving relationship in the coming future.

Talking about his body measurement, Paddy stands 5 feet 8 inches (68 inches) tall and weighs 65Kg (143lbs). Looking at his physical appearance, he has captivating blue pair of eyes and brown hair. His chest size is 42 inches. However, another body measurement like waist size, biceps size, and shoe size is not available in the media.