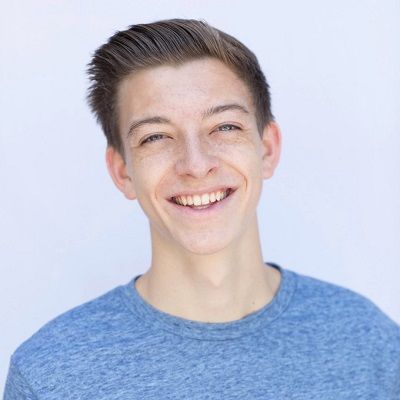 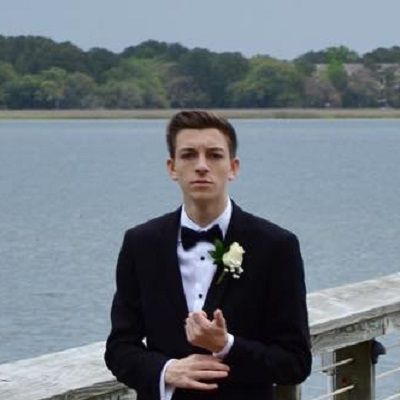 More Facts of Pack A Puncher

Pack A Puncher was born on 29th April 2000 and is currently 20 years old. His real name is Seth Dominiak and his zodiac sign is Taurus. Likewise, Seth was born in Michigan, Unites States of America. His nationality is American, belongs to a white ethnic group and he follows Christianity. Besides this, he has not shared much information about his parent’s name and other family details. Moreover, he has two sisters whose name is not known yet. 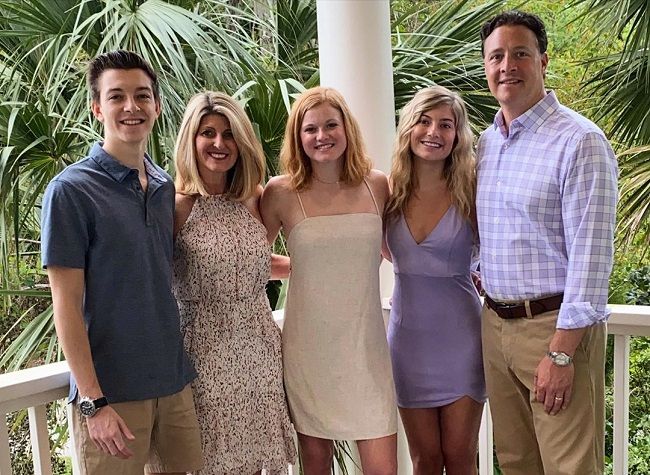 Caption: Pack A Puncher along with his family. Source: Instagram

Likewise, ever since childhood, Seth was very much interested in gaming. Furthermore reflecting upon his educational qualification, he graduated from high school in the year 2018. Seth completed his high school from Academic Magnet High School, Charleston County, South Carolina. 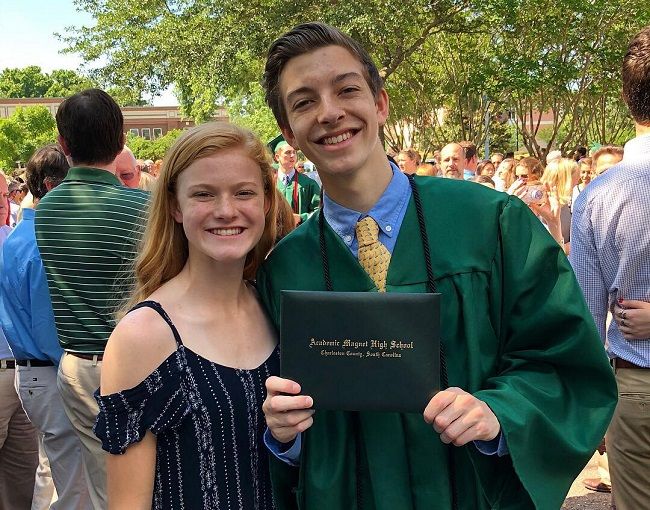 Pack A Puncher is a Youtuber gamer popular by this title name ‘Pack A Puncher’ which was before ‘Insane Nightmare’. He joined Youtube on 16th June 2015 and has 2.26 million followers. Moreover, Seth posts content mainly related to video games on his channel. Basically, he is an online gamer who has to achieve an online audience through his Call of Duty: Zombies and Fortnite content. Likewise, Seth also posts occasional vlogs, diss raps, and personal stories on his channel. Similarly, he and Youtuber Patrick Smith both are the popular Calls of Duty: Zombie content creators. Furthermore, Seth has collaborated with many fellow YouTubers. 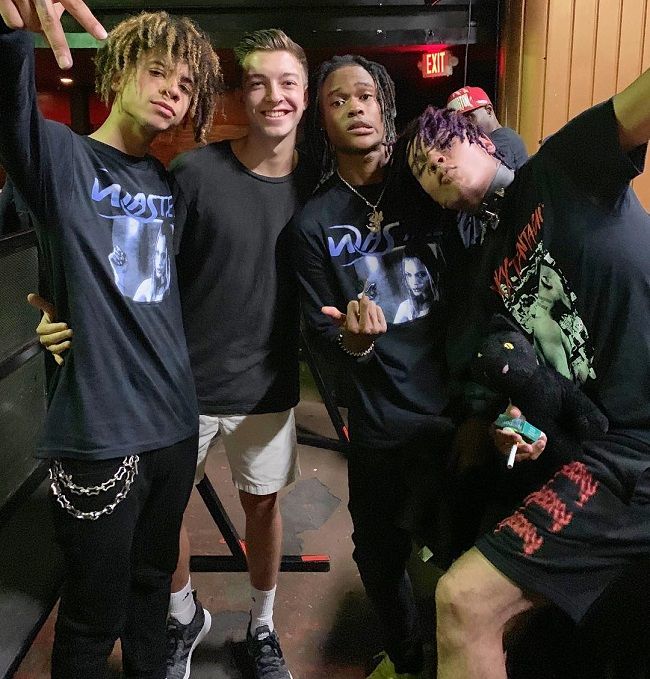 Caption: Pack A Puncher along with his fellow YouTubers. Source: Instagram

Likewise, he posted his first video, ‘Pack A Puncher Is Here! (My First Video Ever)’. He uploaded this video on 18th January 2016 and has 26K views. This video is the introductory video in which he has introduced the contents he will upload in the future and so on. Followed by this, Seth uploaded the second video, of Call of Duty: Zombies. 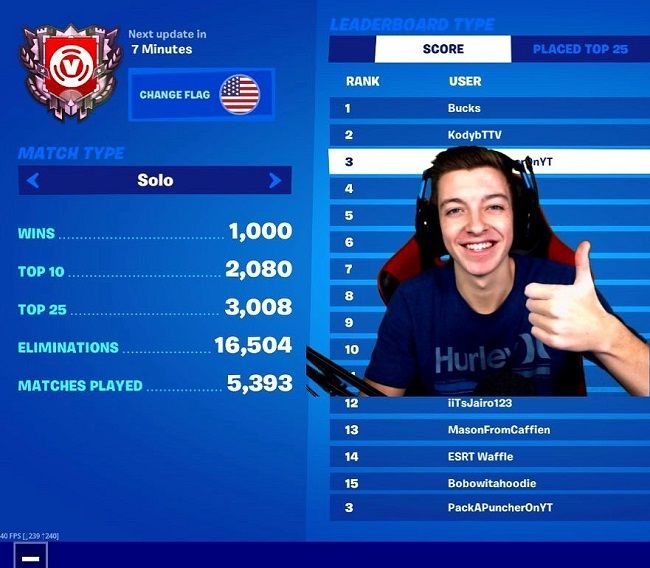 Moreover, his ‘THE END OF FORTNITE! (The Black Hole Season 10 Live Event)’ was the highest viewed video on his channel. This was the last stream of Fortnite Season 10 which was live steaming lasted for almost 11 hours 54 minutes long. This video has 5.3 million views. Followed by this, another popular video is ‘FORTNITE LOOT LAKE TURNED PURPLE!’ which has 2.9 million views.

Likewise, his videos like, ‘FORTNITE MARSHMELLO LIVE EVENT CONCERT!!!’, ‘FORTNITE: SEARCH BETWEEN A VEHICLE TOWER’, ‘EPIC GAMES, HURRY UP WITH SEASON 6!! LOOT LAKE WATER..’, ‘HOW TO WIN FORTNITE IN 2019 EVERY TIME!’, ‘ 4 DAYS TIL SEASON 6.. THERE MUST BE MORE’, and ‘FORTNITE: SEARCH BETWEEN A METAL BRIDGE, THREE BILLBOARDS, AND A CRASHED BUS CHALLENGE LOCATION GUIDE’ has gained more than 1.5 million views.

With the growing popularity and love of his followers, Pack A Puncher is surely going to achieve tremendous success in the future. Likewise, he currently has 2.26 million subscribers on his channel and for that, he has received the Gold button from Youtube. Being a popular youtuber, he certainly does pay promotions. However, he is not officially tied with any product and does not do any sort of brand endorsements as of now. 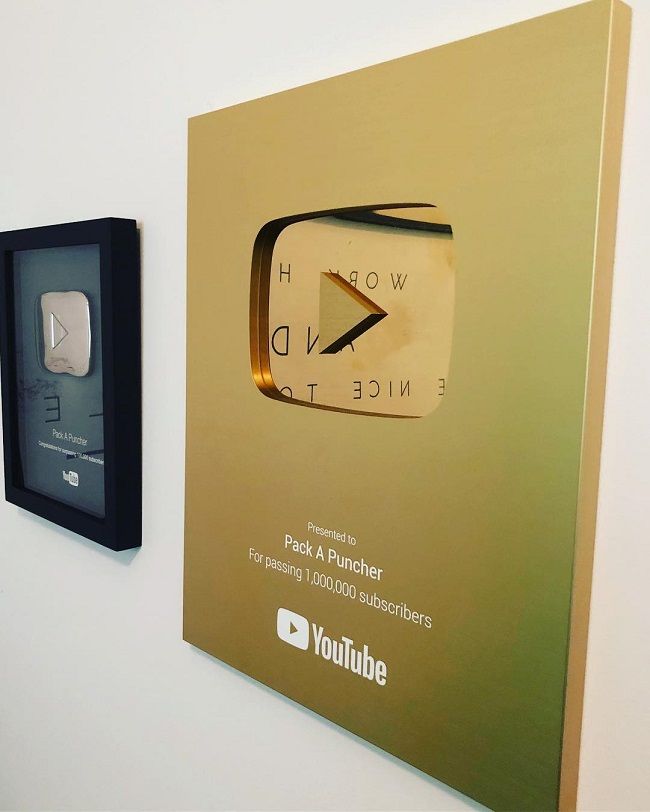 Similarly, he has earned quite a fame through his channel. His primary source of income is from his Youtube channel and has a net worth of $120,000.

Pack A Puncher is straight and is in a relationship and is madly in love with his girlfriend. However, there is no information about his girlfriend and is in private. Moreover, he has shared many pictures of them together on his Instagram account. 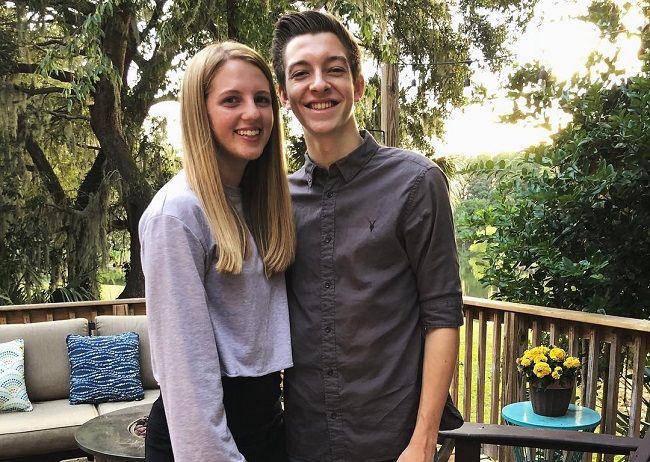 Caption: Pack A Puncher along with his girlfriend. Source: Instagram

Similarly, Pack A Puncher has an attractive look and a charismatic personality. He has a well-maintained body physique which is very healthy and fit. Likewise, Seth has a fair look with grey eyes and brown hair. However, there is no information regarding his height, weight, and other body measurements like chest, hip, and others.

Reflecting upon his social media presence, being a social media star Seth is active in various social media platforms. Besides the Youtube channel, he has Instagram and Twitter accounts. His Instagram handle is @packapuncheryt and has 35.7k followers. Similarly, he joined Twitter in January 2015 and has 36.6K followers in his @PackAPuncherYT account.