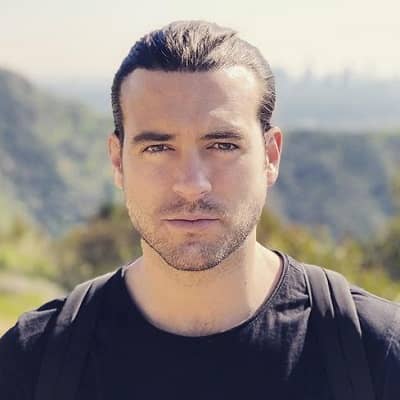 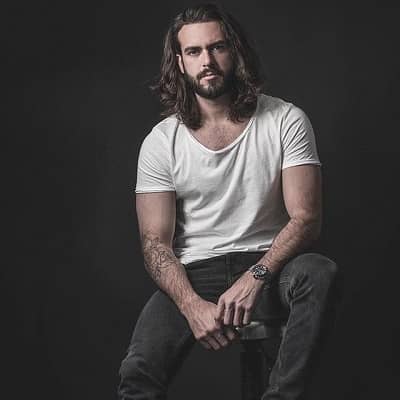 Pablo Lyle is one of the popular actors and models who hail from Mazatlán, Sinaloa, Mexico. Pablo Lyle currently got into the limelight for being blamed for manslaughter.

The actor’s full name is Pablo Daniel Lyle López who was born on 18th November 1986. His birthplace is Mazatlán, México and he has been following the Christian religion. Likewise, the age of the Mexican actor is thirty-five years old as of 2021. Being the child of Mexican parents, Lyle also holds Mexican nationality. He is of mixed ethnicity and his zodiac sign is Sagittarius. Sadly, there is no information about his parents and childhood.

But it is for sure that he has 2 siblings whose names are Jorge and Silvia Lyle. Regarding his educational background, he got his school education from his birthplace, a Mexican high school. The actor was very young when he started gaining some interest in the artistic surroundings. When he was just seventeen years old, he made a huge decision to move to Mexico City and take part in castings. He thought this would help him to grow and know people in the same field. 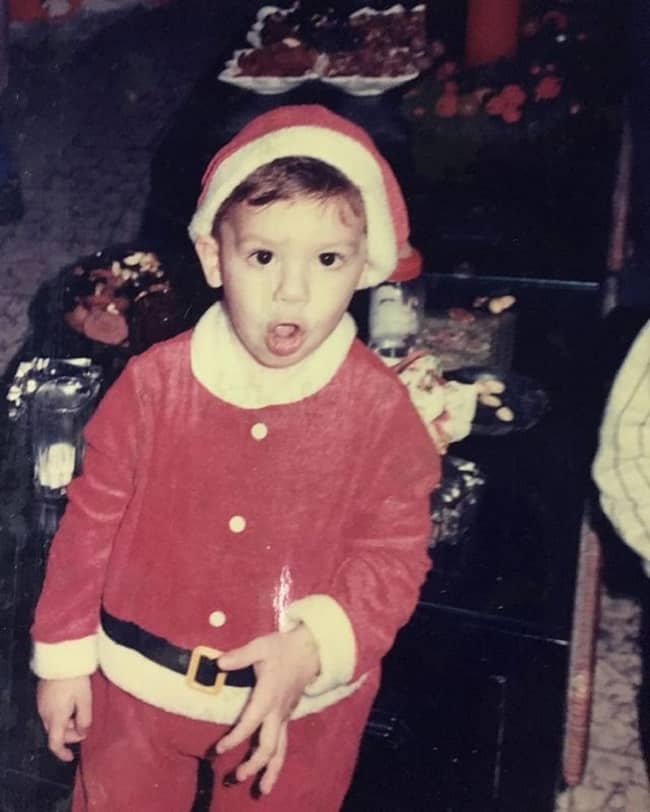 Caption: Pablo Lyle when he was a kid (Source: Instagram)

Immediately after completing high school, Pablo went on to begin his career as a model. His model career soon was raising which led him to become an actor. Likewise, he even started getting several opportunities to work for several series and be present on shows. For his further studies, he went to join the Televisa Center for Artistic Education (CEA). After 3 years, the Mexican actor got a chance to work as an actor for the first time.

He appeared in the telenovela Postal Code in the year 2006. In the year 2009, the actor got the chance to be a part of the youth soap opera, “Verano de Amor”. There he got the role of Baldomero Perea. He then became a part of “Mujeres asesinas” in the year 2010. From the year 2011 to 2012, he was working for “Una Familia con Suerte”. In the year 2012, Pablo got two credits, “La rosa de Guadalupe” and “Cachito de Cielo”.

Similarly, he then got an opportunity to act in “Como dice el dicho” in the following year. From the year 2013 to 2014, the Mexican actor was working for “Por Siempre mi Amor”. Then, he got engaged to appear in “La Sombra del Pasado” between the years 2014 to 2015. Lyle then went on to be a part of the soap opera, “Corazón Que miente” in the year 2016. Moreover, he was present in the TV series, “Mi adorable maldición” in the year 2017.

Pablo Lyle is a very popular and hardworking actor which has made him earn some of the prestigious honors. In the year 2012, he became the winner of the “Best New Actor” award for considering his work in Ä lucky family. Similarly, he then got the nominations for the Best Young Actor twice, first in the year 2013 and then in 2015. 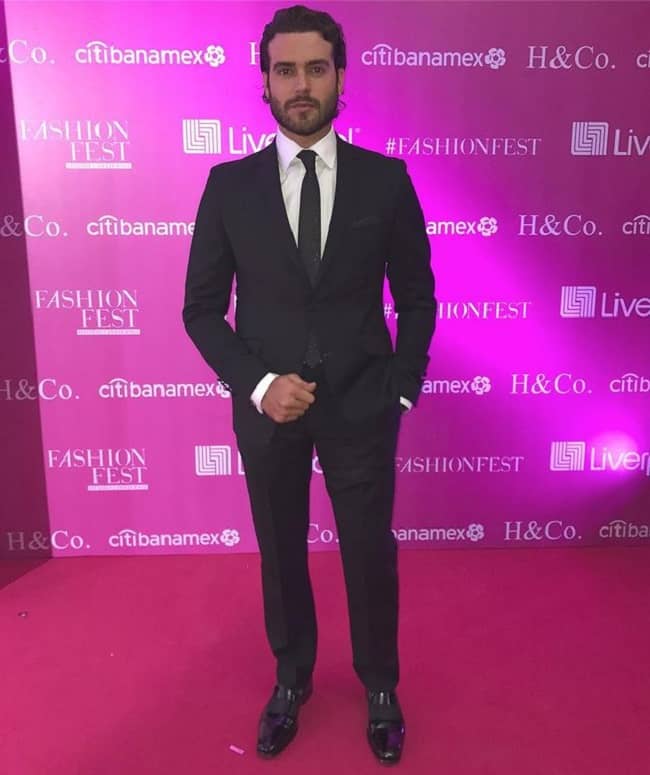 Pablo has been earning a great amount of money from his professional career from an early age. As of November 2021, Pablo Lyle has an amazing net worth of about $19 million. However, there are no further details regarding his salary and assets but he must have some cars and houses.

The primary source of the Mexican actor’s income is from his professional career as an actor and model too. Currently, he has been residing a luxurious life together with his happy family in Miami, Florida, USA.

The Mexican model has been in a marital relationship with the beautiful lady, Ana Araujo. His wife is a famous fitness trainer and their wedding happened in the year 2014. She is also very popular all over the social media platforms just like her husband. The popular personalities are the parents of their son, Mauro Lyle Araujo who was born in the same year of their wedding year. He is just seven years old as of 2021. Other than this, Pablo has been involved in some of the controversies.

The Mexican actor confessed in April 2019 for hitting in the face of the sixty-three-year-old Cuban origin, Juan Ricardo Hernández. This happened at the time of road rage in Miami, Florida. After then, Hernandez was hospitalized and he even passed away after 4 days. So, the Mexican actor was accused of manslaughter. Moreover, he was previously charged with the battery before the victim passed away. If the actor is sentenced to manslaughter, he could be in jail for fifteen years. 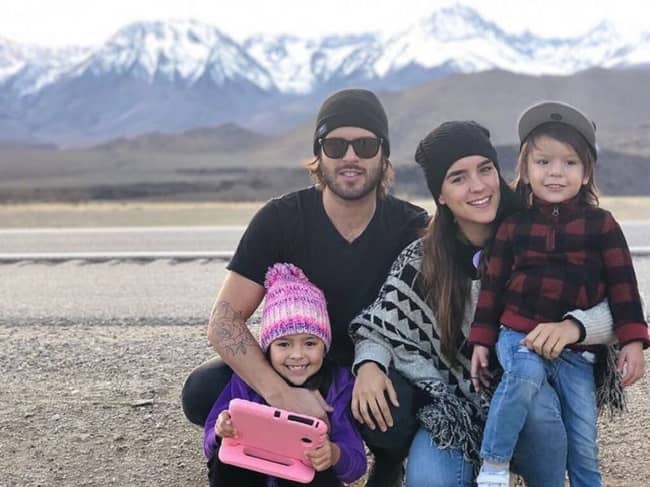 Regarding the body measurements of the Mexican model, he has a good height of 6 feet or 183 cm. The model has a muscular body type with a suitable bodyweight of around 187 lbs or 85 kg. Similarly, he has long brown hair with beautiful eyes of the same color.

The Russian actor is very handsome and has an attractive personality. Furthermore, Lyle even has a huge tattoo on his right hand. Being a model, Pablo obviously maintains his lifestyle and his daily routine very well. In fact, he goes to the gym and follows a proper diet every day.

Similarly, the Mexican model has over 6 thousand followers on his Facebook account. As for his Twitter account, he already has gained 204.4 thousand followers. Being a fitness freak, Lyle often shares videos of him going to the gym and working out.