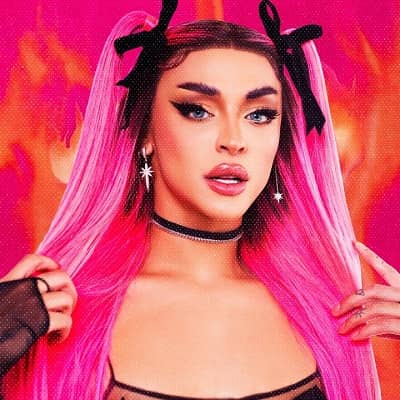 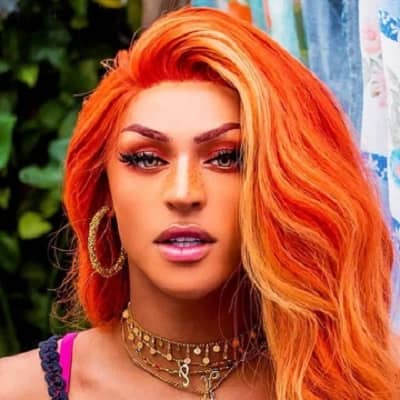 Pabllo Vittar is a Brazilian singer and drag queen. Pabllo Vittar experienced bullying during his childhood because of his delicate gestures and feminine voice

Pabllo Vittar was born on November 1, 1993, in São Luís, Brazil his age is 28 years old as of 2022 and Vittar is a naturalized Brazilian citizen who practices Catholics.

Similarly, his birth name is Phabullo Rodrigues da Silva and his birth sign is Scorpio currently, he is living in Sao Luis. Pabllo is a dizygotic twin with an older sister.

Due to financial constraints, Pabllo spent a portion of his childhood and adolescence in the cities of Santa Inês and Caxias, both in the interior of Maranhao. He never met his father, who abandoned his nurse mother while she was pregnant with him.

Moreover, Pabllo was bullied as a child because of his delicate gestures and feminine voice. He was assaulted physically, with a plate of hot soup strewn across his face. During this time, he took ballet lessons.

Talking about his educational background, there is no information available regarding Pabllo’s schools, colleges, and academics. Pabllo might have done his schooling at a community school in Sao Luis. Later, Pabllo might have skipped college as he started to sing at an early age to pursue his professional career.

Regarding his career, Pabllo began performing covers at family parties and school performances when he was 13 years old. Moreover, he also joined a choir at a Catholic church. Soon after, he began writing songs.

Later, he decided to pursue a career and moved to Indaiatuba with his sister, where he worked in a variety of settings, including snack bars and beauty salons. Soon after, he relocated to Uberlândia with his recently married mother.

Moreover, Pabllo began participating in and winning beauty contests in full drag at the age of 18 in Minas Gerais before embarking on a professional singing career under the stage name “Pabllo Knowles,” an homage to singer Beyoncé. 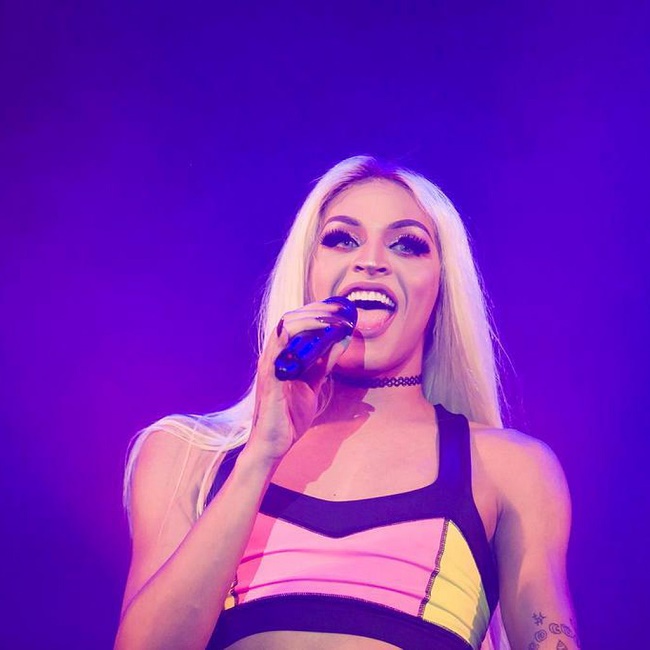 Similarly, in the same month, he released “Todo Dia” as the album’s second single, which became famous at Brazilian Carnival due to its lyrics. The third single, “K.O.,” became an even bigger hit, propelling Vittar to national prominence and success; as of 2021, the song has over 381 million views on YouTube.

Pabllo Vittar released his second studio album No Para No on August 15, 2018, which included the singles “Problema Seu,” “Disk Me,” “Seu Crime,” “Buzina,” and “No Vou Deiter.”

Furthermore, Vittar toured in support of the album both in Brazil and abroad. Pabllo Vittar released the 111 1 EP on October 31, 2019, which included the singles “Parabéns” (with Brazilian rapper Psirico), “Amor de Que,” and “Flash Pose” (with Charli CXX).

Pabllo Vittar is also a fashion industry leader, having secured global brand partnerships with Adidas, MAC Cosmetics, Coca-Cola, Amazon, Sky Vodka, the Sims, and Calvin Klein, for which Vittar was the face of the #ProudInMyCalvins campaign in May 2020. 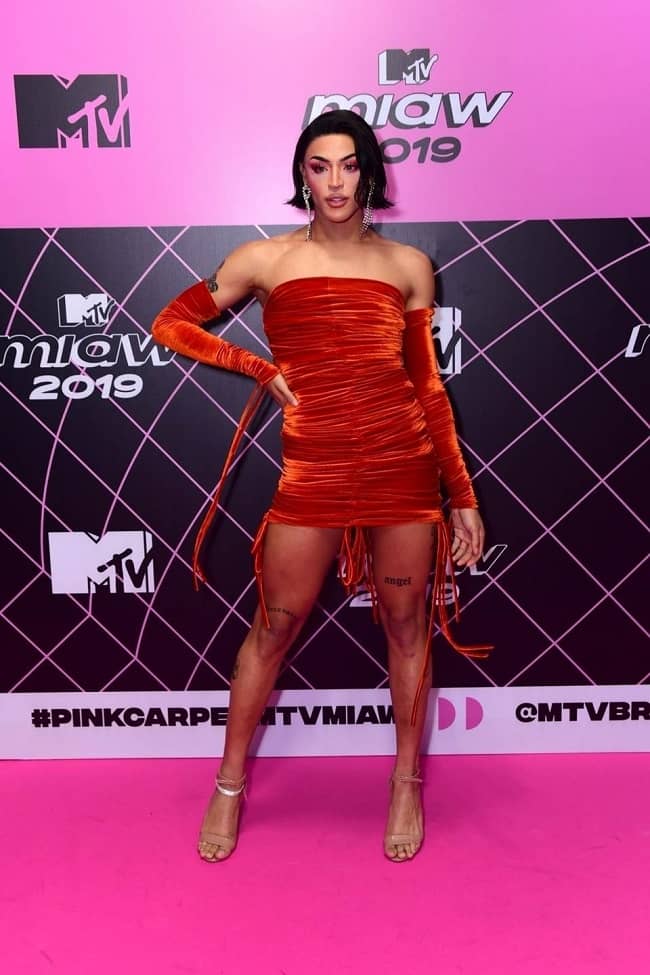 Pabllo Vittar is a professional singer who has earned a considerable income via his work. Vittar’s estimated net worth is around $8 million. Also, Vittar’s annual salary is $550k per year and his source of income is mainly his singing profession.

Pabllo Vittar may be single and not dating anyone right now. Also, Vittar hasn’t been married before and doesn’t have any past relationships or previous engagements. Moreover, Vittar has no children and it is seen that Vittar is quite happy being single at the moment. Moreover, there is no indication on Vittar’s social media that he is in a relationship

A Twitter user claims that RuPaul blocked them 20 minutes after they posted about Pabllo Vittar performing at Coachella, according to Out Magazine. The tweet and subsequent follow-up sparked outrage on gay Twitter, with Out magazine covering the event based on the Twitter user’s claims.

Moreover, Pabllo chastised YouTube for not restricting “Bandido,” a recently released song by Zé Felipe, as it did with her collaboration with Poach, “Bandida,” in November 2020. 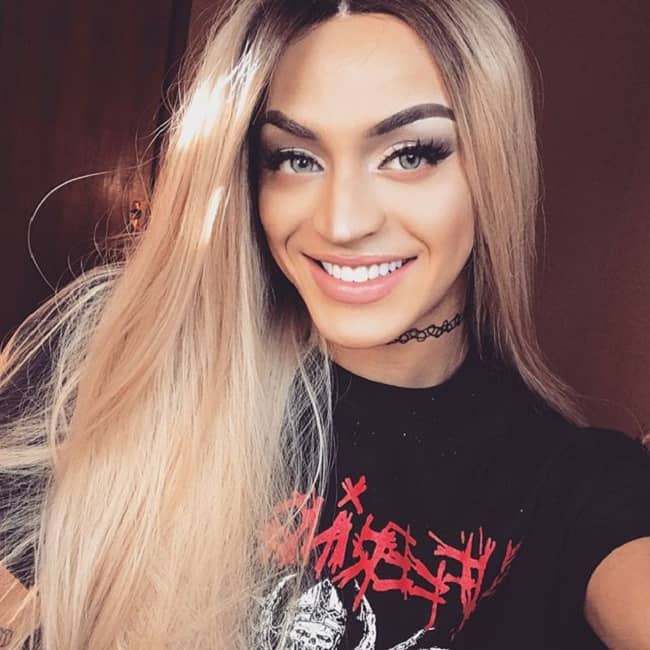 Talking about Vittar’s height he is 5 Feet 10 inches tall and weighs 71kg. Moreover, Vittar’s eye color is grey and his hair color is blonde. Also, Vittar’s shoe size is 9(US).