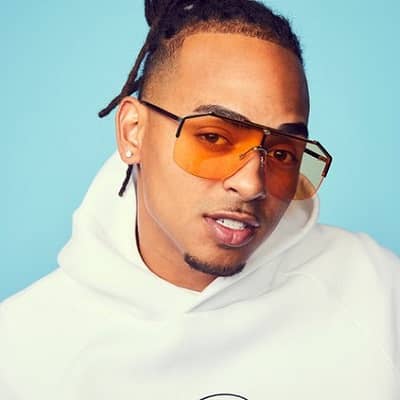 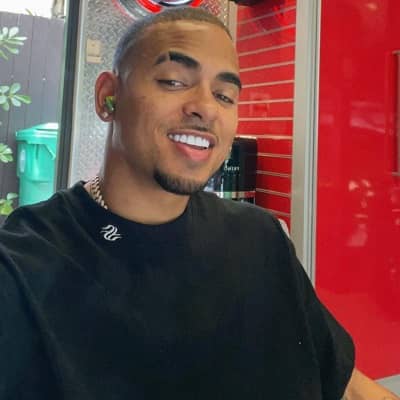 Ozuna is Puerto Rican born American singer. Ozuna is reggaeton and Latin trap singer. Likewise, he is popular for his hits including ‘Si No Te Quiere’, ‘No Quiere Enamorarse’, and ‘Te Vas’.

Ozuna whose birth name is Juan Carlos Ozuna Rosado was born on 13th March 1992 and is currently 29 years old. Being born in early March, his zodiac sign is Pisces. Likewise, he was born in San Juan, Puerto Rico but currently lives in the United States of America. Likewise, he holds an American nationality. Similarly, talking about his ethnicity and religion, he belongs to the Hispanic ethnic group and follows Christianity. Moreover, about his personal life and family background, he was born to a Dominican father and Puerto Rican mother. However, there is no name available about his parents in the media. 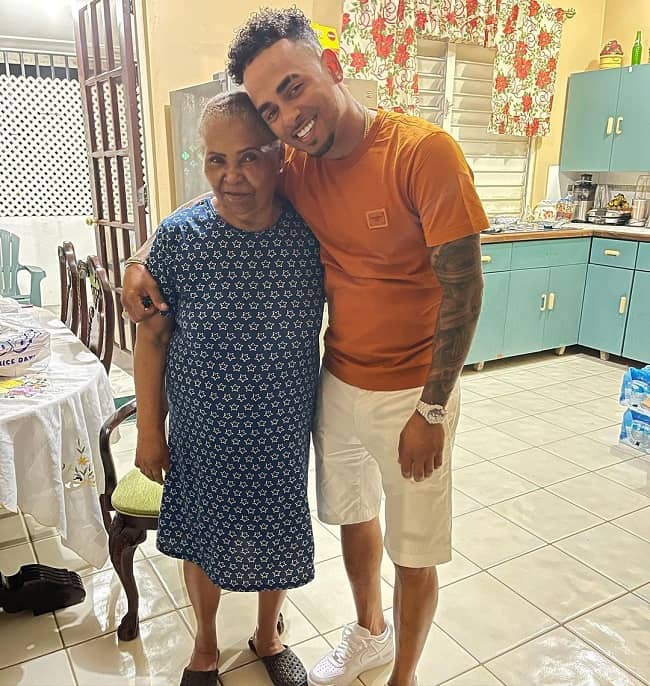 Talking about his childhood, he had a very challenging childhood as his father was killed when he was just three years old. Similarly, his mother became a single parent and was not financially stable enough to raise him and was mostly grew up along with his grandparents only. Likewise, having a tough childhood, he started developing an interest in music and began sharing his thought through songs.

Similarly, at the age of 12, he developed an interest in music and started writing songs. Likewise, this song composition motivated him to pursue the dream of being a singer and became popular in the musical world. Furthermore, talking about her educational background, he is a high school graduate.

Ozuna started his singing career at a very young age when he wrote his first song at the age of 12. Moreover, he professionally started as a debut singer in the year 2012 with the song ‘Imaginado’.Previously, he was popular by the name J Oz while working with Musicology and Menes before gaining popularity. Likewise, then he signed a recording contract with the Golden Family Records and began to release music by opening his own channel on Youtube.

Likewise, he joined Youtube on 25th March 2016 and has 32.6 million subscribers on her ‘Ozuna’ channel on Youtube. Similarly, his oldest video on the channel is ‘OZUNA-DETRAS DEL MIC (OFFICIAL VIDEO)’. He posted this video on 20th August 2014 and has over 10 million views on it. Followed by this, he posted a lyric video on the same day. He posted ‘OZUNA-DETRAS DEL MIC (LYRIC VIDEO)’ and has 191k views on it.

This talented singer is popular for his collaboration and as a musician among American and worldwide teens. Likewise, Ozuna has been making a decent amount of earnings and impressive fame from his career. Similarly, he has a net worth of around $15 million.

Reflecting upon his relationship status, Ozuna is straight and in a marital relationship. He married Taina Marie Melendez and have two children together. They have one daughter whose name is Sofia and one son whose name is Jacob.

Being a media star, even Ozuna has not been away from scandal and controversies. On 5th January 2017, he along with his producer acted violently before the agents in the airport. He was arrested along with his team at the El Dorado International Airport in Bogota Columbia causing reprogramming of a concert in Manizales. Likewise, in the same year, at the concert in United Palace, New York, by his microphone he struck a security guard on the head.

Followed by this, again in August 2017, he was nearby during the murder of drug trafficker Tonka. Likewise, he was called for investigation and even received death threats from a group of drug traffickers. Furthermore, in January 2019, he became a victim of an extortion scam involving an explicit video filmed of him when he was a minor.

This charming rapper stands 5 feet 5 inches (65 inches) tall and weighs around 60 kg (132 lbs). Likewise, he has a slim body type with body measurement of vital stats (chest-waist-biceps) as 39-30-10 inches. Similarly, looking at her physical appearance, he has a dark skin type with black hair and a pair of captivating brown eyes. 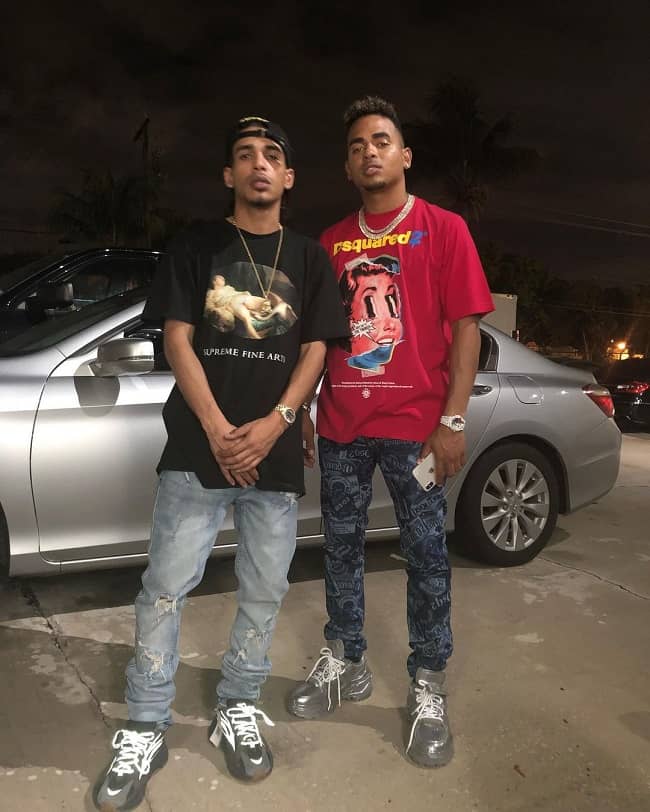 Caption: Ozuna ‘with his friend and co-artist Yampi. Source: Instagram