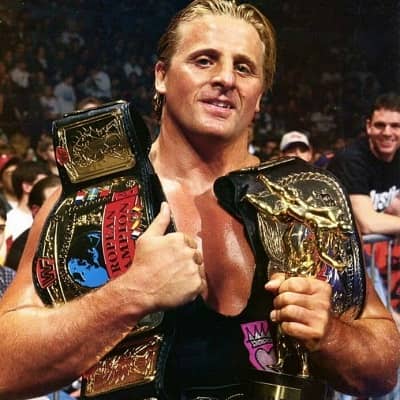 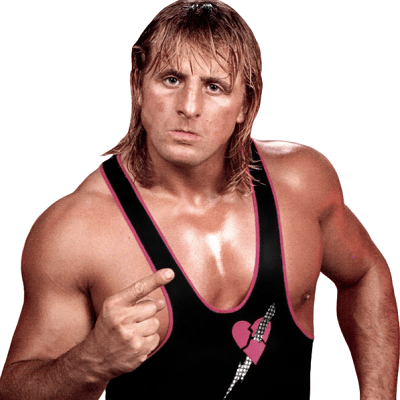 Owen Hart is a professional wrestler. Further, Owen Hart went by the ring name of The Blue Blazer. The wrestler had sparked his illustrious career, earning lots of fans and promotions toward the top spots during this time. He is also known by the names like The Rocket, The Sole Survivor, The Black Hart, etc.

Owen Hart was born on 7th May 1965, in Calgary, Canada. His father’s name was Stu Hart. And, his mother’s name was Helen Hart. His father wrestled and his mother was a homemaker. Moreover, he had eleven siblings. They are; Allison Hart Stu Hart, Bret Hart, Bruce Hart, Dean Hart, Diana Hart, Elizabeth Hart Natalya, Georgia Hart, Keith Hart, Ross Hart, Smith Hart, and Wayne Hart. According to astrology, he has Taurus as his zodiac sign. He held Canadian nationality and followed Christianity. And, he belonged to mixed ethnicity. Further, he has not revealed where he went for formal education.

The professional wrestler died on May 23, 1999, in Kansas City, Missouri, United States of America. The cause of death was due to the traumatic injury preceded by the lethal accident. However, he is still alive in the heart of wrestling lovers. The event of death was very tragic. He got injured while making a rare superhero entry during a match in Intercontinental Championship against The Godfather. 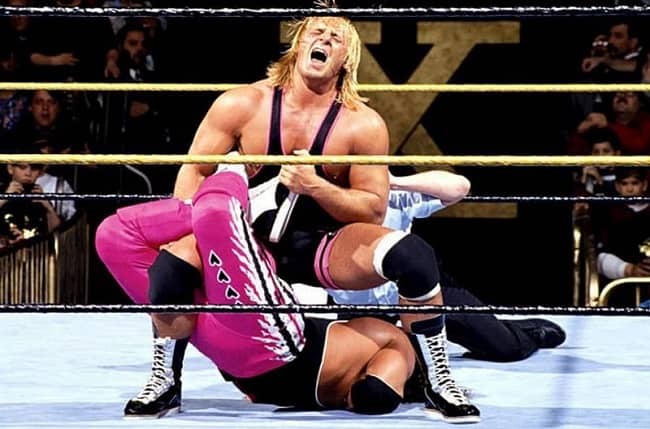 Profession-wise, he was a very famous and professional wrestler. He had a ring name called The Blue Blazer. He had a very impeccable high-flying technique and style of fighting. He was more or less destined to be the wrestling. As he was trained by his father himself. He made the official ring debut in 1986 at Stampede.

The wrestler rose more to fame after his wrestling tour in Japan. During the ’90s, he was one of the fearest opponents inside the ring to any wrestler. He has wrestled under different associations and played many high-tempo matches. The professional wrestler fought under New Japan Pro Wrestling, Stampede Wrestling, World Wrestling Federation, and the New World Championship Wrestling.

During this time, he also won numerous matches that rose his fame more and more. He has come victorious in the Intercontinental Championship, and Tag Team Championship thrice. Further, he has also remained European Championship and the King of the Ring title. However, before coming to wrestling professionally, he also tried some other odd jobs. He has also played in Royal Rumble 1995, and Wrestlemania 11.

Moving on toward his private life, he was married till the time of his death. He was married to Martha Joan Pattison. They tied the knot in 1989. Martha was his high school sweetheart. She has written a book on Owen’s life named Broken Hearts in 2002. He became one of the best-sellers with many unheard events of his life.

The couple together had two children; Athena Christie Hart, and Oje Edward Hart. Apart from this relationship, he did have any other kind of affairs with any other woman. Similarly, he was straight regarding gender choices. And, he has no involvement in any kind of controversy. 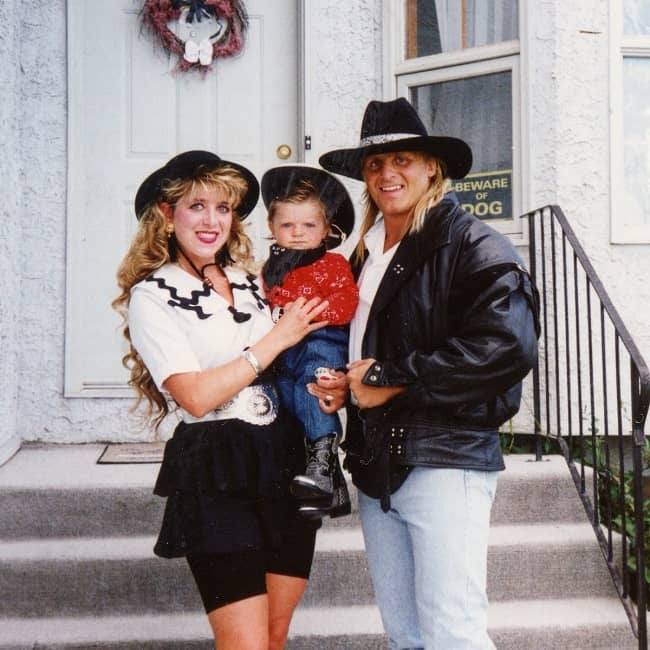 Owen Hart was very muscular and well built. The professional wrestler had a height of 5 feet and 10 inches. He weighed 103 kg. Similarly, the color of his eyes is blue and his hair color is blonde. Unfortunately, there are no reports confirming his overall body measurement.

Moreover, he was also not active on social media. So, he did have any kind of official personal accounts too.