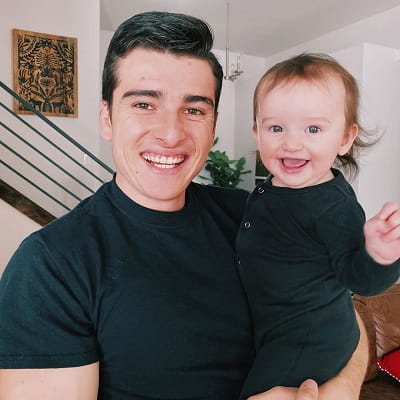 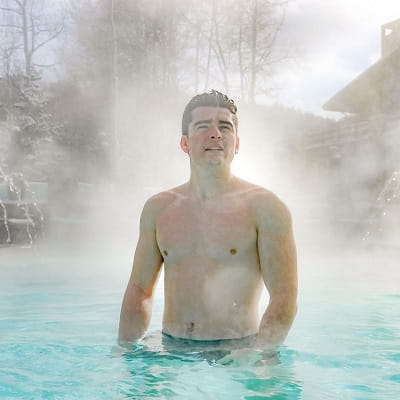 Óscar Morales was born on September 26, 1996, in Guadalajara, Mexico. He is currently 24 years old. His zodiac sign is Libra. Morales has not mentioned any information about his parents. Nevertheless, it seems like he had a joyful and wonderful childhood. Likewise, he has not disclosed any information about his education and qualifications. Looking at his achievements, he seems to be well educated. 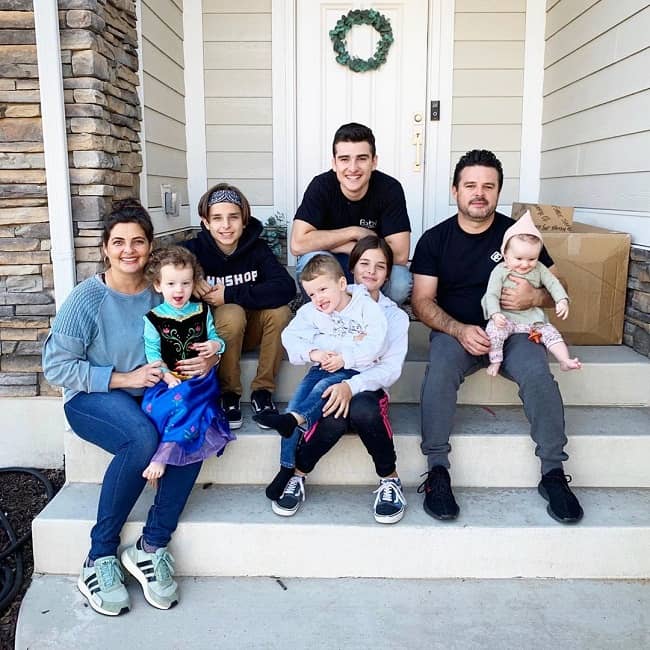 Caption: Óscar Morales captured in a photograph with three generations of Morales’ family together. Source: Instagram

Morales is a Mexican YouTuber known as the patriarch of the channel, ‘OKbaby’, which he co-runs with his partner. He represents the letter “O” in “OK” while his girlfriend Kyra Sivertson represents the “K.” The couple is notable for documenting their everyday lives as teen/young parents of small kids. Hence, they frequently feature themselves and their two kids in their vlogs.

He’d just turned 19 years old when he became a father. He left his job five months after the arrival of his son. Even though Morales became a father for the first time when he was a teenager, he is mature enough to fulfill his responsibilities towards his family in an effective manner. However, he knows what it takes to be a great dad, and encourages all young fathers who are struggling with family responsibilities. He currently is working as a freelance blogger, he is happy being on social media. 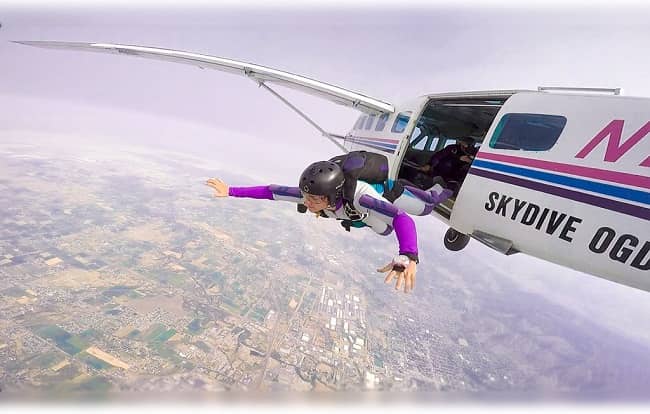 Oscar along with his girlfriend Kyra Sivertson launched the channel ‘OKbaby’ on May 2, 2015. The couple’s first vlog was a tag video called ‘1-2-3 Couples Tag’. This was followed by another personal video titled ‘13 week pregnancy update.’ In this video, Morales and his sweetheart shared information about the prenatal pills that Kyra had to take while being pregnant.

Hence, on October 20, 2015, the duo shared the birth vlog of their son, Levi, under the title ‘Teen Mom Emergency C-Section’. This video was watched by thousands of people within a week of its release. Now it has around 4 million views, this birth vlog is a must-watch for all expectant mothers. Hence, a number of vlogs showcasing the couple’s daily life as teen parents followed this video.

However, on August 17, 2016, Morales and his girlfriend announced the news of their second pregnancy. In the ensuing months, they shared more details about her pregnancy and posted the birth vlog of their second baby soon after she was born. Since then, the two have been documenting the lives of both of their kids. Therefore, on Aug 21, 2020, they made a video titled ‘Gender Reveal For Our Last Baby’. They are expecting the fourth child soon.

Oscar is very open with his relationship. He is married to a girl named Kyra Sivertson. They have three kids and are currently expecting their fourth child together. Their children’s names are Levi, Alaya, and Averie. Hence, this amazing couple loves to make various videos with their children. 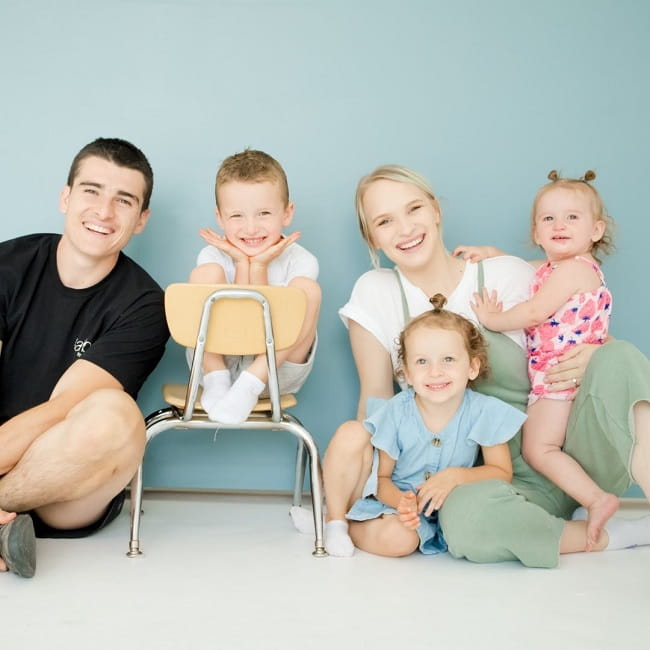 Oscar has not disclosed any personal information regarding his body measurements. However, his height is 5 feet 10 inches and his weight is still unknown. Likewise, he has a fit body. He surely goes to a gym and maintains his workout routines and diet plans. Moreover, he has beautiful 6 pack abs.

Talking about his net worth, no information is available. However, he might earn a decent amount of money through YouTube videos, Instagram posts, collaborations, partnerships, etc.