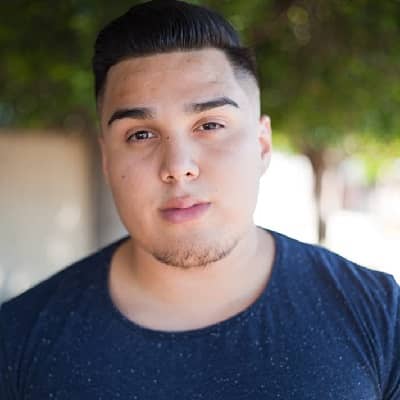 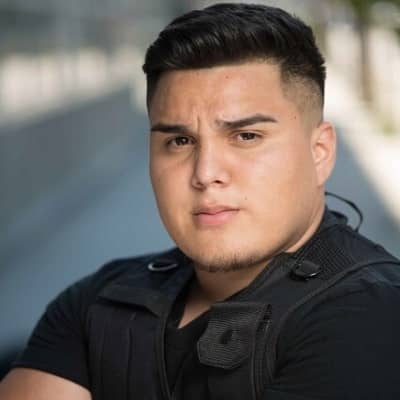 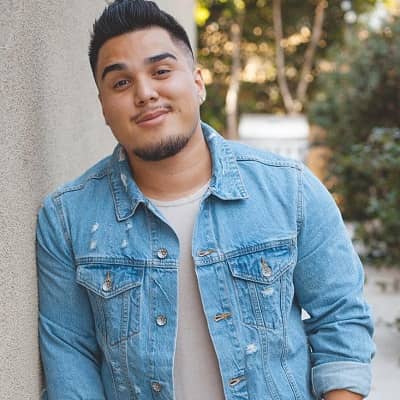 Oscar Miranda is an American famed star who became famous for being a former vine star. Oscar Miranda rose to fame for posting his comedy videos on his social media handles such as Facebook, Instagram, and YouTube channel.

Oscar Miranda first opened his eyes on November 29, 1993. He was born and raised in Bakersfield, California, USA. His present age is 27 years old and his birth sign is Sagittarius.

There is no information regarding his early life, childhood, education, and family background. Moreover, he was raised alongside his siblings but their names are unknown.

Before acting and social media, he jumped from job to job with some of his positions being in retail, distribution, and security. 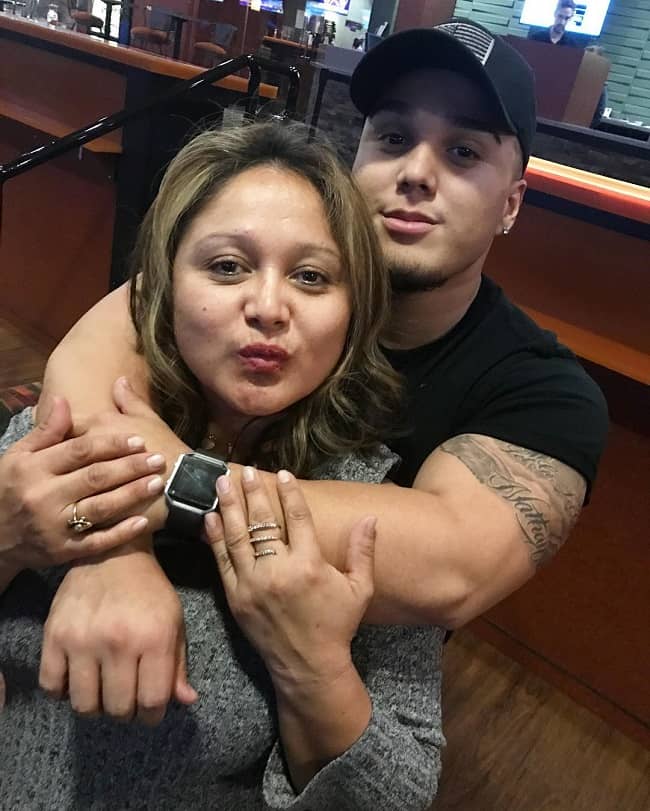 Caption: Oscar Miranda and his mother posing for a photo. Source: Instagram

Oscar also has another Instagram page under the username ‘@oscarmirandagaming’. There, he has gathered over 945 followers.

Is Oscar single or married?

Oscar is a married man. His wife’s name is Marissa. She, by profession, is a pastry chef. Moreover, they met in middle school and were best friends in high school.

The couple has a son named Nathan Miranda. They all appear on his social media accounts.

Therefore, we can often see pictures of this small family on their social media profiles. He credits his son’s birth for having pushed him to strive for a better future. 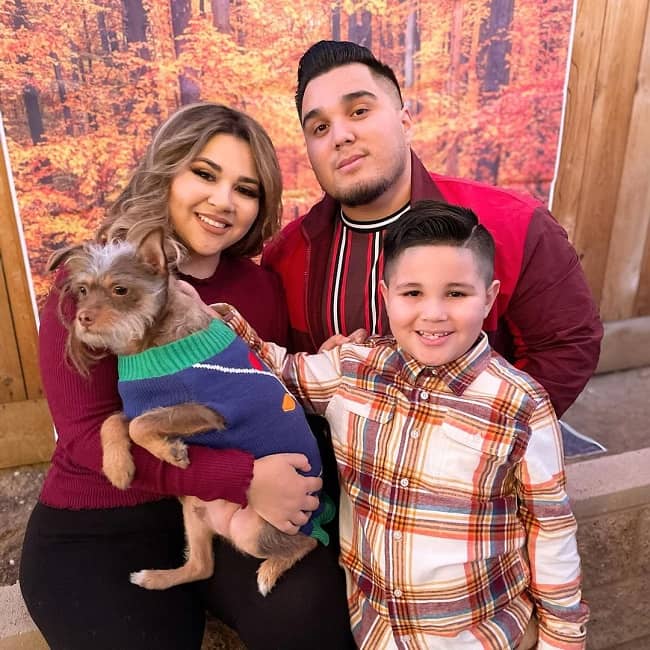 As an actor, vine creator, and social media star, there is no doubt he has earned some amount of fortune. As of November 2020, he has a net worth of around $500K.

Oscar is a comedy skit creator for the 6-second video app Vine which was signed by Moment Talent Agency. His Vine success translated to Instagram, where he has more than 625K followers.

Likewise, he has his own self-titled channel, where he is frequently posting comedy web series, vlogs, pranks, and comedic videos.

Likewise, He drew in over 245 million loops on Vine and attracted over 550K followers before the app was discontinued. Across all social media, he has earned over 1 million followers.

Moreover, he collaborated with many fellow Viners, including Jay Mendoza, DeStorm Power, and Daniel Fernandez. Currently, he is working with Moment Talent Agency.

Furthermore, he has two YouTube channels, the first one goes by the name ‘Oscar Miranda’, and the second channel which is a family channel, ‘The Miranda House’.

Therefore, their YouTube channel ‘The Miranda House’ was created on December 15, 2016.

Some of the most popular videos from their collaboration YouTube channel are ‘IT’S NOT WHAT IT LOOKS LIKE!! | OSCAR MIRANDA’, ‘OUR FIRST FAMILY VLOG!’, ‘BUYING A NEW HOUSE??? | OSCAR MIRANDA’, ‘I QUALIFIED FOR AMERICAN NINJA WARRIOR !!!’, ‘TEACHING MY GIRLFRIEND SPANISH (HILARIOUS)’, ‘WE DECIDED TO SEE OTHER PEOPLE (SHOCKING)’, and many more. 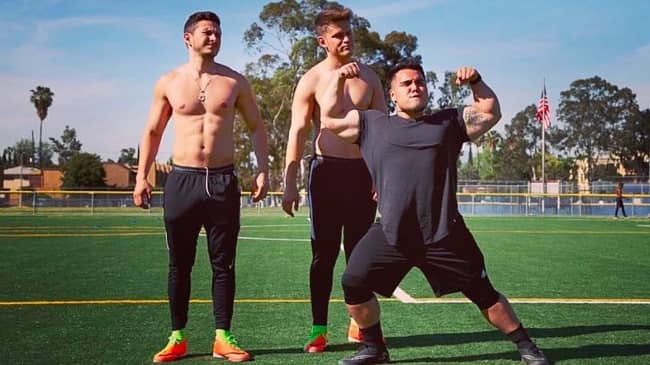 Oscar is 5 feet 4 inches tall and weighs around 92 kilos. His body type is Ectomorph and he has fit and healthy body status.

Moreover, his chest-waist-arms measurements are 42-34-16 inches respectively. Likewise, he wears a shoe size of 7 (UK).

Furthermore, he has brown eyes as well as hair of the same color. 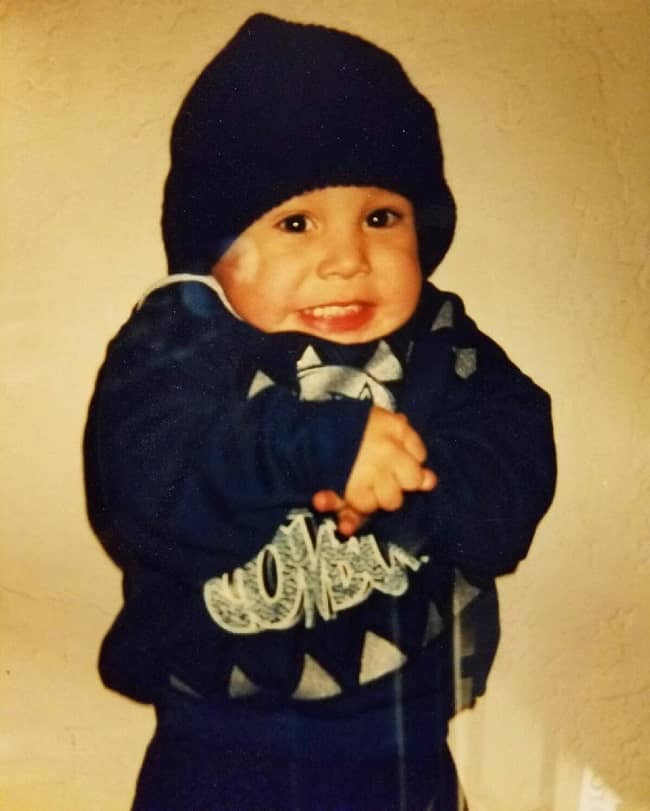