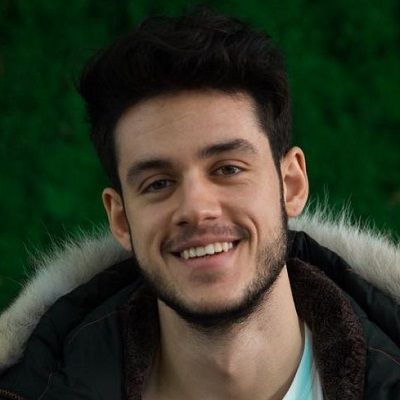 Orkun Isitmak is popularly known as a Turkish YouTube star who is best known for his YouTube channel ‘The Persica’. Orkun Isitmak is also famous for the different videos he posts including gameplay videos.

Orkun was born on January 8, 1996, in Izmir, Turkey. He is 26 years old and is a Capricorn. Isitmak graduated from Vali Vecdi Gonul High School, where he first began making gameplay videos.

However, he then enrolled at Istanbul University to study the Italian language and literature. Therefore, there is no information about his family background. 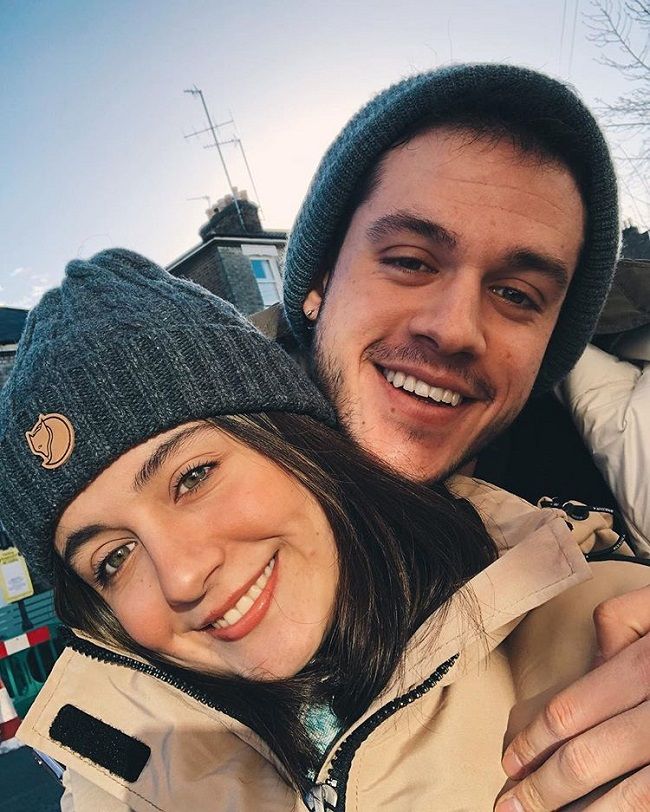 He first published his video on YouTube in June 2012. His first video was about playing card tricks before he began to post videos of gameplay. In the following years, he started sharing videos of adventure games.

He decided to change the format of his channel and took a huge risk which would have resulted in losing many followers and fan following. Isitmak has a habit of publishing videos every week which he does to put a smile on his followers’ faces.

Moreover, he has his website too where he shares videos of behind-the-camera happenings. He also runs blog pages as articles. Isitmak sings all the songs for himself and often imitates famous singers like Ed Sheeran and The Weekend.

Furthermore, also can find a music video of Isitmak made about the Pokeman Go game where he is seen singing on the street with a phone in his hand.

She posts varieties of YouTube videos with different video content. He keeps on collaborating with his friends.

Likewise, he also uploads videos of parodies of several songs. One of the most famous parodies he posted is the song ‘Despacito’ in September 2017. Alike several other YouTube stars, he even views the comments and messages of his fans.

In one of the videos, he posted a song out of the messages and shared it with his followers in April 2017. He sings all the songs for himself and frequently mimics famous singers like Ed Sheeran and The Weekend.

One of the most famous and most-viewed videos on his channel is titled “YORUMLARLA ŞARKI YAPMAK (Ece Seçkin – Adeyyo).” The video was posted on June 9, 2017, and has almost 37,156,252 views.

Some of the other notable videos are “GÜLMEME CHALLENGE! (En Komik Vine)” with 22M views, “Orkun Işıtmak – Despacito Parody” with 19M views, and “GECE ALIŞVERİŞ MERKEZİNDE KALMAK!” with 18M views.

Reflecting on Orkun Isitmak’s relationship status, he is engaged. He posted a photo of him with a girl’s hand captioning “She said yes” on February 23, 2020.

Later on March 2, 2020, he posted a photo of their engagement where he took the first step toward marriage. He engaged to Merve Yorgancılar, with whom she has been in love for a while.

Caption: Orkun Işıtmak
posing with her fiance on the day of engagement (Source: Instagram)

There is no other information about his dating history. However, he is a good-looking guy, there is no doubt he gets a perfect girl soon.

Likewise, there are no rumors or controversies regarding his personal and professional life. It looks as if he wants his personal life to be private from the public.

He is 6 feet tall and weighs around 66 kg. Isitmak has light brown eyes and dark brown hair. However, there is no information about his height, weight, and other measurements like chest-waist-hip, shoe size, dress size, etc.

Isitmak earns a certain amount of money being a successful YouTuber. He might have good earnings for sure! But he has not revealed it yet. However, some sources estimate his net worth of $2.2 million, which is not verified.