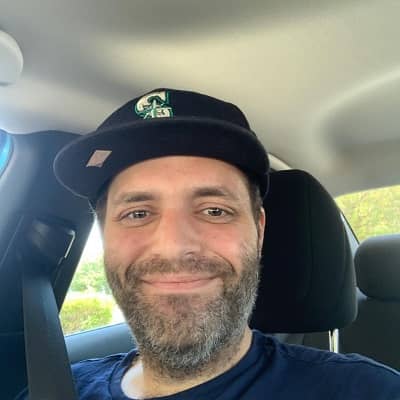 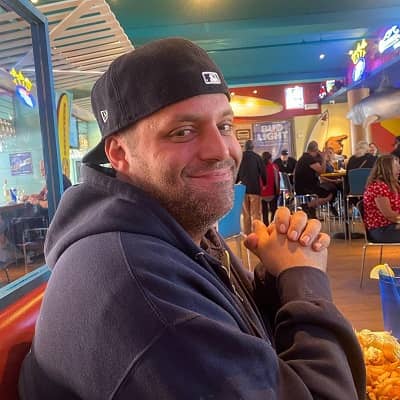 ONLYUSEmeBLADE’s real name is Brian Risso. His date of birth is on December 3, 1983. Brian was born in the USA and his nationality is American. Presently, he is 38 years old and his birth sign is Sagittarius. There is no information regarding Brian’s early life and education. 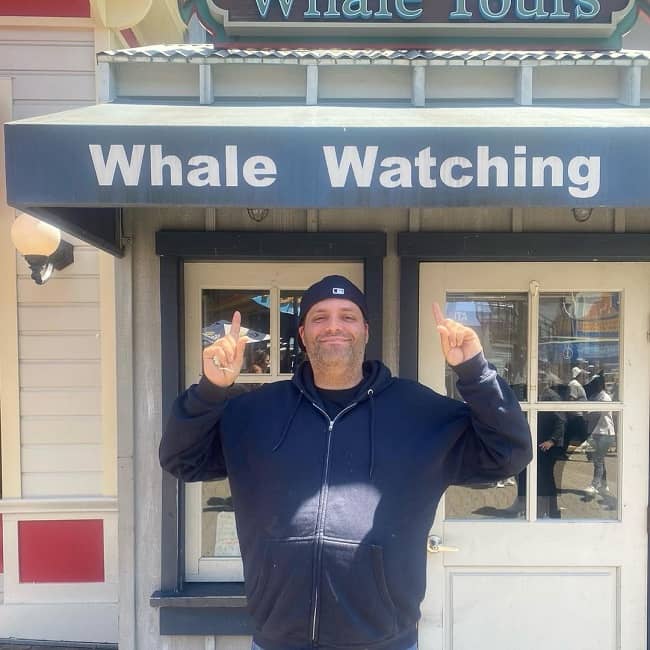 Brian became popular just only using the knife mechanic in games, effectively handicapping himself versus his opponents. However, after being sober for a while since college, he started heavily drinking in 2015. Unfortunately, this YouTuber’s channel terminated on November 12, 2020.

Moreover, he often says phrases such as “scrumdiliumpscious”, shot, firesales, racial slurs, “grope”, “poor”, “bitch”, and more while drunk. Also, he and his girlfriend Becky, despite being white, frequently refer to themselves with the hard R N-word. However, as of now, the two often do sexual streams where people make fun of them.

Additionally, his muscles are so badly damaged he has trouble walking, lying down on the bed, and even while sober, without falling to the ground. Further, as of October 2021, his foot which was getting better became almost completely purple-black.

Therefore, previously, his legs had strange storage of alcohol, one thigh was shriveled and looked like an old Halloween costume, small as well. And, the other had a massive thigh with the remaining muscle belly being filled with alcohol and other fluid.

Brian has a new channel ‘OUMB2’ owned by his wife Becky. There, he almost has 6K subscribers as of December 2021. Further, in July 2021, his 2nd channel ‘OUMB’ was banned after a week making it “clear to him” that YouTube didn’t want him having another channel. And, that is why, on July 29, 2021, he made OUMB2. 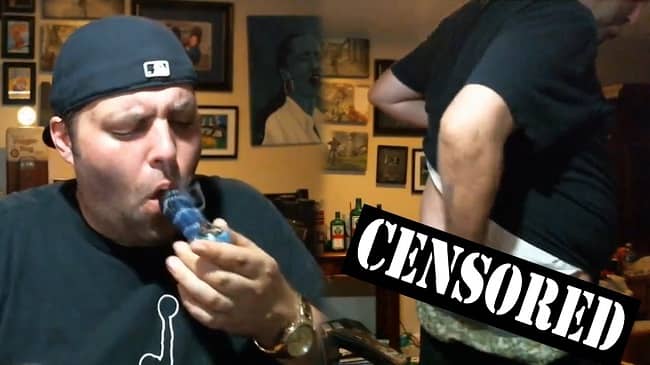 This personality has been accused of rape (on an RV), racism, pedophilia, and overall depravity as a degenerate and toxic drinker (groping teenage girls while on vacation). And, as a result, in September 2019, Chris Hansen does an interview with him.

Moreover, on Twitter and Reddit, users have been discussing whether Brian is alive or dead. However, this steamer is still alive. The death rumor about him has been confirmed as a scam. As per his personal life activities, this steamer has gained a lot of harsh feedback from viewers. Likewise, on his stream, this personality would drink and occasionally pass out in the middle of it.

And, as a result of his repeated violations of the terms and regulations, he was banned from Twitch and YouTube. Therefore, his internet career was entirely wrecked as a result of such actions. Additionally, on September 13, the YouTube channel ‘WishItWas 2016’ aired a video of Brian.

Brian has a wife named Becky. His ex-friend, Captain Content dated his wife for a while in the past. Moreover, this steamer has a tween daughter and son in his late 20s. Therefore, it is pretty confirmed the marriage didn’t take place in a church. However, he claims his stepdaughter loves him. 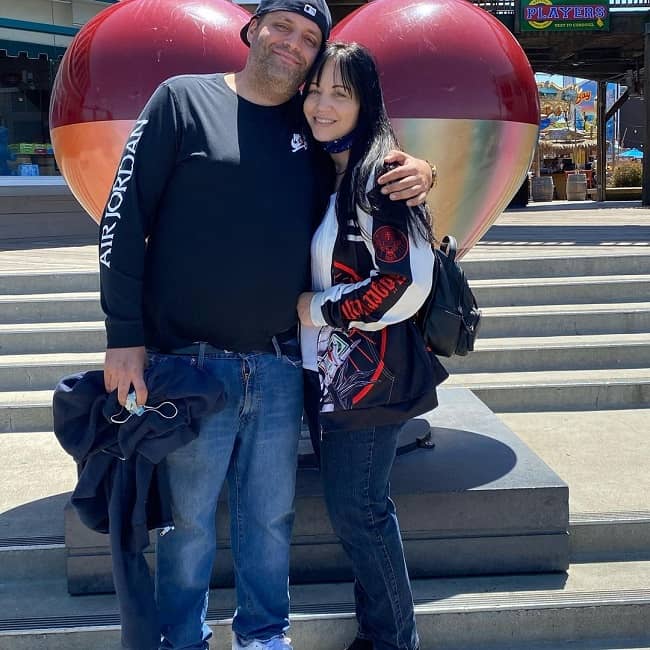 This guy is 6 feet 2 inches tall. He once weighed 310 pounds but from alcohol, he destroyed any muscle he had and smoked, ridding his body of mass, making him skinny. However, he dropped to 230 and eventually 180. Later, he dropped even lower to almost 160. But he went up to 250 by December. Moreover, he has pair of hazel eyes and his hair is light brown in color.

This YouTuber and streamer might earn a good amount of money through his social media performance. But, sadly, he has not revealed the net worth yet publicly.