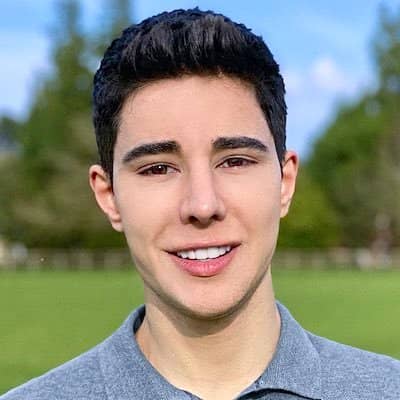 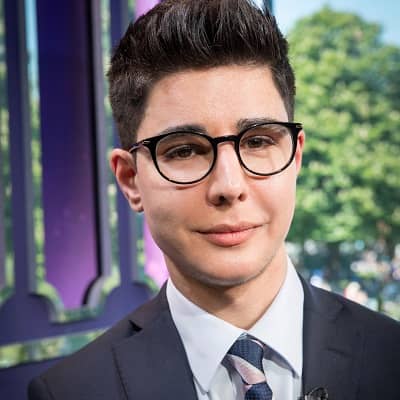 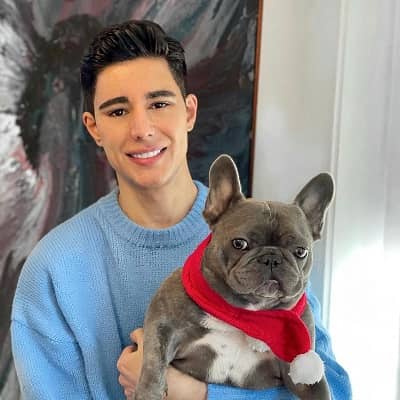 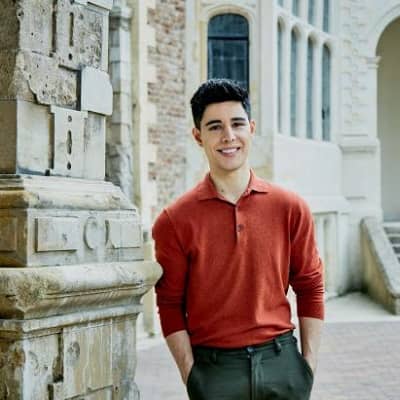 Omid Scobie is a famous British writer, royal editor for Harper’s Bazaar, and host. Omid Scobie gained fame as the co-author of the book “Finding Freedom”, a book about the young British Royal couple – Prince Harry and Meghan.

As reported by the Daily Mail, Omid Scobie turned 39 years old as of 14 July 2020. Hence, we can deduct that Omid’s date of birth is 14 July 1981. However, the same publication also reports that Omid often “knocks six years off his age”. The Daily Mail reports that Omid claimed to be 33 years old in a recent interview when plugging his new book.

Omid Scobie grew up in Oxfordshire, England. Omid’s nationality is British whereas he also has Iranian roots. Talking about his family, Omid’s father is a Scottish man who runs a marketing agency. Similarly, Omid’s mother is an Iranian who works as a child welfare professional. Omid has yet to share insights into his educational journey. 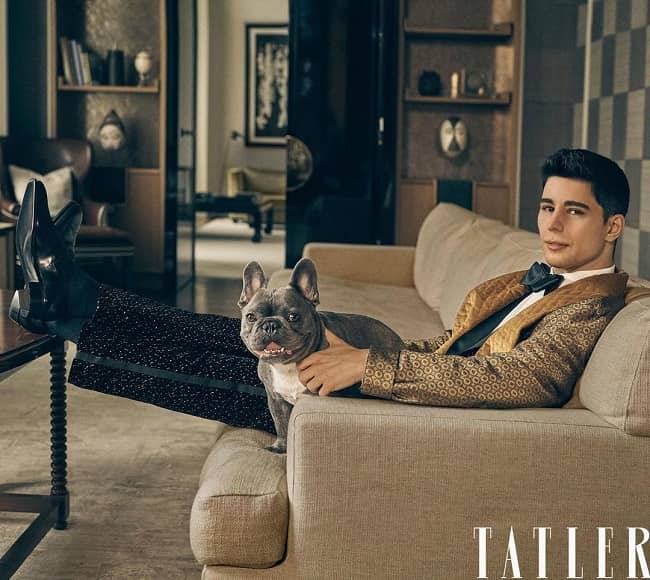 Professionally, Omid Scobie is an author. Omid is popular as the London-based writer and royal editor for Harper’s Bazaar. Likewise, the young writer is also a contributor for ABC News as well as a regular on Good Morning America. Similarly, Omid is a host of The Heir Pod. It is ABC’s popular royal podcast.

Further, Omid has become an authoritative voice in the Royal Family’s younger members’ lives and their philanthropic endeavors. Omid has additionally maintained strong access to the Sussexes’ working world. Talking about the beginning of his career, Omid Scobie began his journalism by reporting for celebrity magazine Heat.

Later on, Omid shared that he left the aforementioned job after an executive allegedly called him a “p*ki” over email. Following this, Omid has been reporting the Royal Family for several years. Omid was among the three journalists invited to cover Meghan’s Royal engagement. This occurred after spending time with the young Royal couple whilst reporting for charity events. 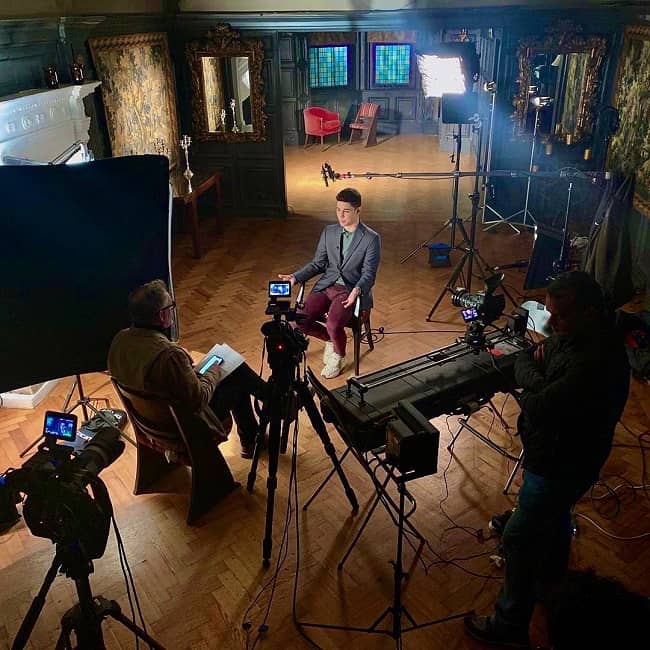 Caption: Omid Scobie behind the scene of a shoot. Source: Instagram

Furthermore, the press considers Omid as Meghan’s “mouthpiece”. It is because of Omid’s close relationship with Meghan. Their close relationship began when the duo initially met at a fashion show in the year 2013. This was even before Meghan became a member of the British Royal Family. Moreover, Omid was also one of the few reporters who was told about baby Archie’s video call with the Queen for her birthday in May.

Recently, Omid Scobie gained international fame as the writer of “Finding Freedom: Harry and Meghan and the Making of A Modern Royal Family”. Finding Freedom is a biography revolving around the married lives of the Duke and Duchess of Sussex – Prince Harry and Meghan. This book is actually written with the Duchess of Sussex’s contribution through a 3rd-party source and was published on 11 August 2020. Omid actually co-wrote this book with the fellow royal reporter Carolyn Durand. 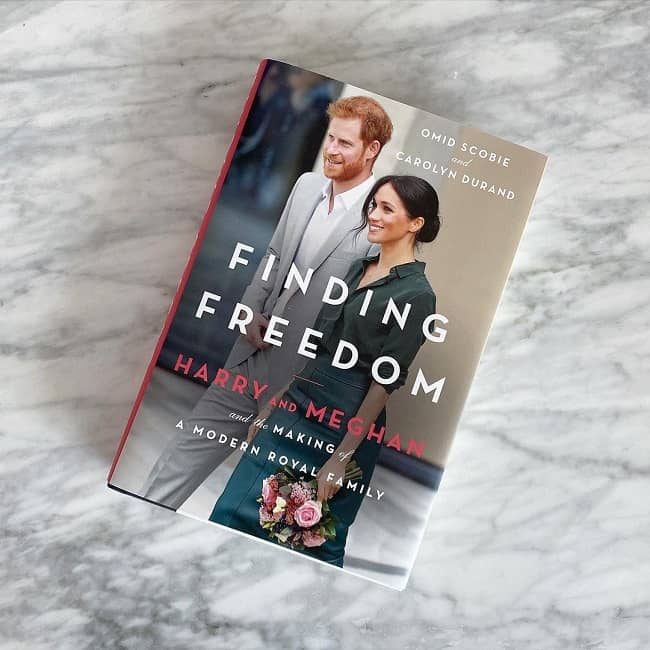 Caption: Omid Scobie is the co-author of the book ‘Finding Freedom’. Source: Instagram

The young author seems to be single at present. Omid has not shared any information or any social media posts that indicate his past or present relationships and affairs. When the time is right, the young author is sure to attract many lovers through his talent, charms, and handsomeness.

Omid Scobie’s height is around 5 feet 7 inches or 172 cm and his bodyweight is approximately 79 kgs or 174 lbs. Similarly, the author has a chest-waist-hip measurement of around 40-28-36 inches respectively. Further, Omid has dark brown eyes and hair of the same color.

Talking about his social media presence, Omid Scobie joined Twitter in June 2008. On his @scobie account, Omid has earned more than 70.6k followers as of July 2021. Similarly, the author is available on Instagram as @scobiesnaps and so far has over 30.6k followers. Likewise, Omid Scobie has a net worth estimation of approximately $800,000 US dollars as of 2020.