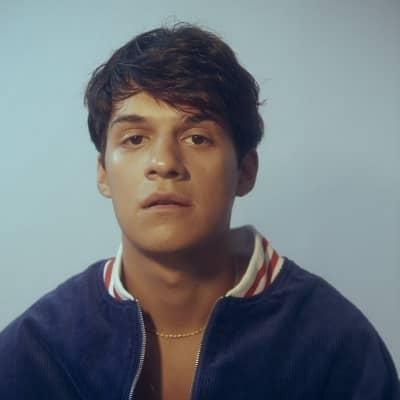 Omar Apollo is a prominent American singer-songwriter who sings both in English and Spanish. Omar Apollo is known for his laid-back retro-soul and R&B sound.

Omar Apollo was born on 20th May 1997 in Hobart, Indiana. He is currently 23 years old and was born to Omar Apolonio Velasco. He had spent his childhood playing with his two siblings. When his father was 23 years old, he had crossed the border in Guadalajara as well as visited his mother who was still in Mexico. And in the year 1992, he had joined him in the US.

Both his parents opened the local restaurant, ‘The Super Taco’, and worked endlessly to raise their kids. And even became American citizens in the year 2009. While growing up, he had listened to Pedro Infante, Los Panchos, The Beatles, Neil Young, Paul Simon, Prince, John Mayer, Rick James, etc. When he was 12 years old, his parents gifted him a guitar but it was an electric guitar without an amp.

Likewise, he belongs to American nationality and his ethnicity is Latin-American. While moving towards his education, he had dropped out of college to pursue music.

The prominent singer had begun his career by posting tracks online like ‘{}[]’ and ‘Brakelights’ which went viral and increased his popularity. In the year 2017, he had borrowed $30 from a friend and uploaded the song, ‘Ugotme’ on Spotify where it soon made its way on ‘Fresh Finds’ playlist and gathered 20,000 streams in a day. And after a year, the song crossed 15 million streams on the platform.

Similarly, he used to work at Jimmy John’s and Guitar Center. Similarly, he had released his first EP, ‘Stereo’ which was well received by the critics and increased his followers in the year 2018. Through this, he had followed the success by touring in different parts of Indianapolis, Bloomington, and Chicago. And even went on tours titled ‘Want Tour’ and the ‘Voyager Tour’. He had released his second EP titled ‘Friends’ in April 2019.

Likewise, the episode had featured production by the well-reputed producer John Shanks. He even raised closer with Shanks and is managed by his son, Dylan, who he met on Twitter when Dylan booked him for a university show at New York University. Then, he had signed with ‘Artists Without A Label’ and performed at SXSW in the year 2017.

Then in the year 2019, he had gone on his first European tour and played at Lollapalooza. Collaborating with producer Kenny Beats, he released hit singles, ‘Frio’ and ‘Hit Me Up’. 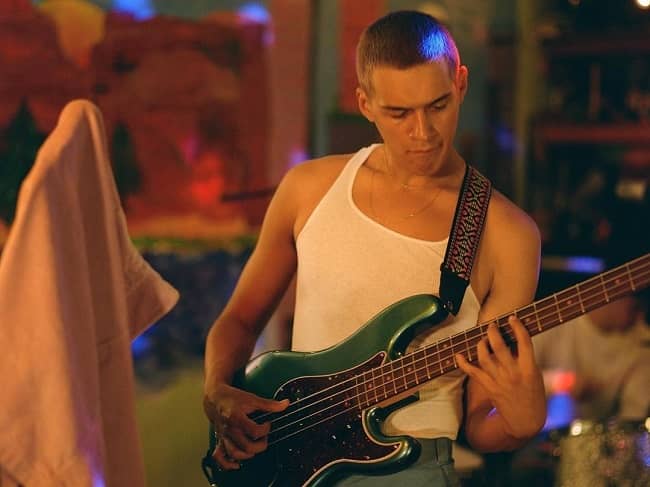 Talking about his earnings, he is sure to earn a decent amount of money through his profession. He has a net worth of $2 million. He is even a prominent singer and earns earned money by selling his EPs and by touring. Similarly, his income makes around $64k per year.

The 23 years old, Omar Apollo has not openly accepted being in a relationship with anyone. He hasn’t revealed his dating history publicly. He might have dated someone earlier, but he hasn’t spoken up to the public till now. And currently focusing on his career. However, he might be waiting for the right person and the right time to be in a relationship. This clearly notifies that he is currently single.

The dashing bachelor singer stands the height of 5 feet 8 inches and has a decent weight. Similarly, he has beautiful black hair with a pair of sparkling dark brown eyes.