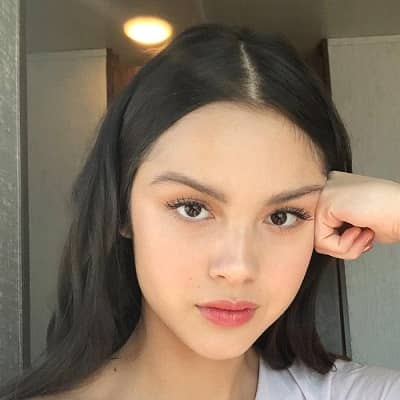 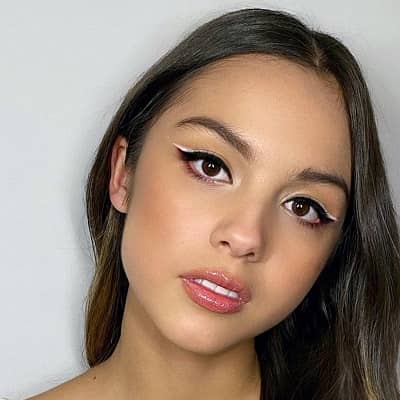 Olivia Rodrigo’s full name is Olivia Isabel Rodrigo. She was born on February 20, 2003. As of 2021, she is 18 years old. Likewise, she was born in Temecula, California. Thus, she is an American by nationality. Similarly, she is of the birth sign Pisces. Her parents’ names are not available as of now. However, it is known that she is of Filipino descent on her dad’s side of the family and a mix of German and Irish on her mom’s side. Not much is known about her family background except the above-mentioned facts. It seems like she prefers keeping her private life limited to her close friends and family only. 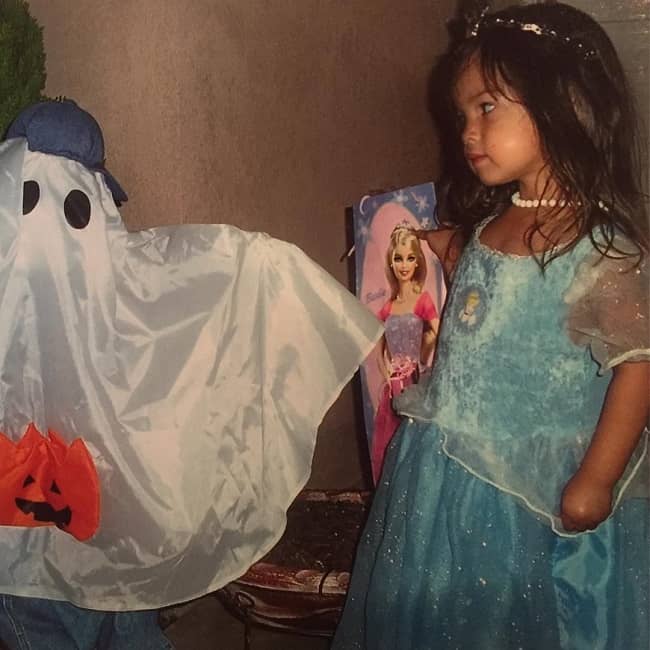 Caption: A picture of Olivia when she was a child. Source: Instagram

She completed her primary stages of schooling at Lisa J. Mails Elementary School and Dorothy McElhinney Middle School. Olivia used to take acting and singing classes since she was 6 years old. At the present, she is in her senior year of high school. The name of the high school she attends is not available on the web.

Olivia is an actress. She first appeared in Old Navy’s commercial which is an American Clothing and Accessories retailing company. Similarly, in the year 2015, she debuted as an actress. She played the character Grace Thomas, who was the main character in the family-drama An American Girl: Grace Stirs Up Success. Likewise, she has also been part of a Disney channel series named Bizaardvark. In the drama, she portrayed Paige Olvera, a guitarist for three seasons straight. She is also a part of another hit Disney+ series, High School Musical: The Musical: The Series. She was given the role of Nini Salazar-Roberts. 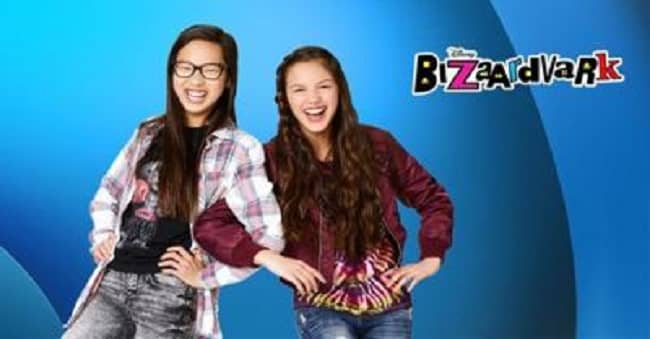 Caption: A poster of one of her Disney Channel series. Source: Tylerpaper.com

She as many of us might know also has a career in singing. She is managed by labels like Interscope Records and Geffen Records. After she signed her contract in the year 2020, she released her first single in the following year 2021, titled ‘Drivers License’. Her debut single was a hit. The song was loved by so many people around the world and topped the charts as well. Likewise, she also wrote the song “All I Want”, which is the soundtrack for the High School Musical series that she is a part of. She has also helped co-write a song titled “Just a Moment”. Her career as a singer has just started and yet she has gained so much recognition and love for her debut work from the audience all around the world.

Olivia hasn’t really shared much of her personal details with her fans or the media. However, from such a young age she is capable of earning her own money. She earns her income from her career as an actress and now also from singing. Her net worth is estimated to be around $1- $5 million. However, accurate stats of her income is not available as of now.

She was rumored to be in a relationship with her co-star Joshua Bassett. However, the rumor was never confirmed. Besides him, there are no other records of her being involved in a romantic relationship with anyone neither in the past nor in the present. Further details are still under review.

Olivia is 5 feet 5 inches tall. She weighs around 55kgs. Similarly, she has brown hair and beautiful brown eyes. Moreover, she has a slim built. Other than these facts, the rest of her body measurement is not available at the moment. 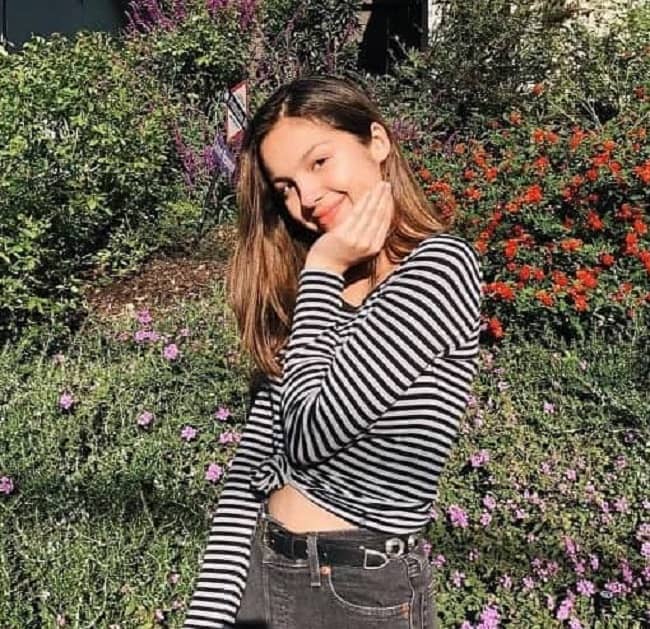 Caption: A picture of Olivia posing for the camera. Source: Instagram