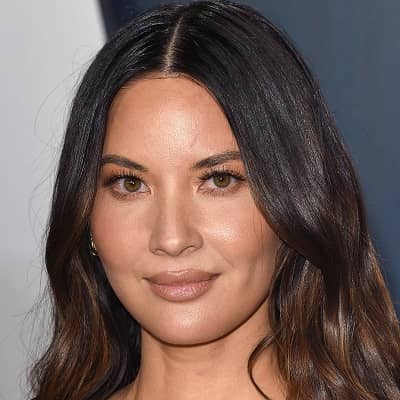 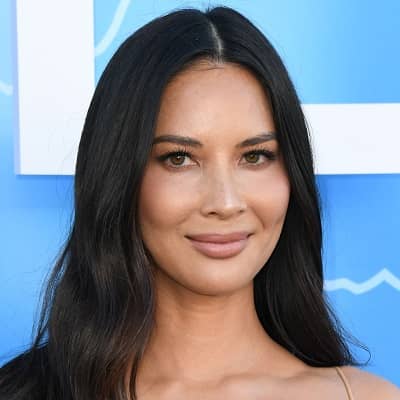 Olivia Munn is an actress, comedian, television personality, and model from Oklahoma, the United States of America. Olivia Munn started her career as a journalist before working in movies. Likewise, she played the role of Miley Acuna in the television show Beyond The Break.

Olivia Munn was born in Oklahoma City, the United States on July 3, 1980. Olivia’s zodiac sign is Cancer and she is currently 40 years old. Her father’s name is Winton Barrett Munn and her mother’s name is Kimberly Munn. Olivia holds American nationality and belongs to mixed ethnicity of Chinese, English, Irish, and German. Moreover, Olivia was raised in Vietnam and Tokyo, Japan. 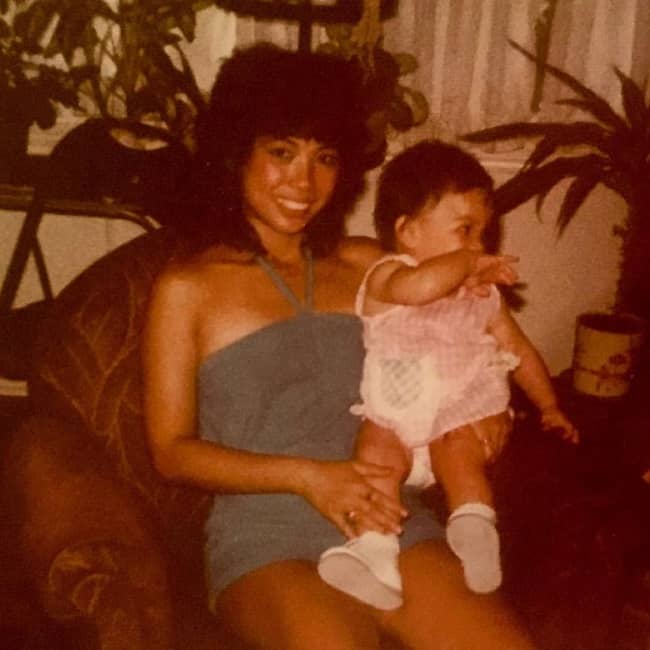 Olivia Munn studied and graduated from Putnam North City High School in Oklahoma City, Oklahoma. After that, she studied at the University of Oklahoma where she majored in journalism and minored in Japanese and dramatic arts.

Olivia Munn started her career as an intern at the NBC affiliate in Tusla and left for Los Angeles to pursue a serious career in acting. She interned at Fox Sports Networks and worked there as a reporter for college football and women’s basketball in the year 2004. Olivia played a small role in the horror film titled “Scarecrow Gone Wild” in the same year.

During her internship with Fox Sports Network, Olivia disliked the experience and explained that she tried to be something she wasn’t. Olivia also appeared in the music video of a rock band Zebrahead’s song “Hello Tomorrow”. She later appeared in “National Lampoon’s Strip Poker” filmed at Hedonism II in Negril, Jamaica. Olivia began her role in the television drama show “Beyond The Break” on The N Network in the year 2005. 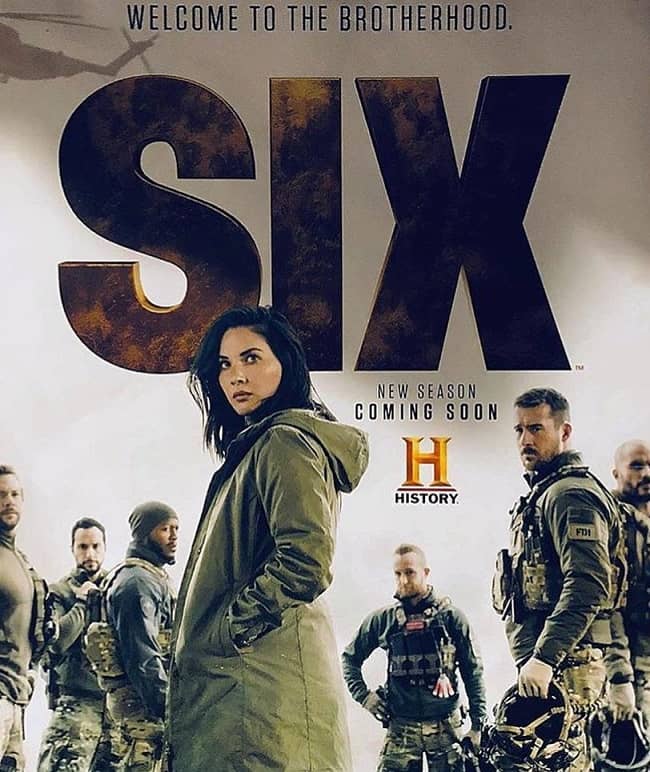 In this show, Olivia played the role of a teen surfer, Mily Acuna, over two seasons. Besides that, Olivia also appeared in the film “The Road to Canyon Lake”. Olivia moved to G4 Network and started to co-host “Attack of the show!” in the year 2006. Later, Olivia was featured with journalist Anna David in a segment called “In Your Pants” which deals with sex and relationship.

Olvia also appeared in Rob Schneider’s film “Big Stan” in 2007 and in the horror movie titled “Insanitarium” later. She has also appeared in the films like “Date Night”, “Iron Man 2”, “I Don’t Know How She Does It”, “X-Men: Apocalypse”, and “X-Men: Dark Phoenix” and a popular drama “The Newsroom”. Olivia debuted in the role of a correspondent on Comedy Central’s “The Daily Show” on June 3, 2010. She played a role in the television series named “Six” in the year 2017. At present, she doesn’t seem to be signed as a brand ambassador for any brands or products. Nevertheless, she will surely involve in the endorsement of major brands in the coming future.

In April 2010, Olivia Munn posed for PETA’s “I’d Rather Go Naked Than Wear Fur” campaign. Olivia helped PETA to free an ill elephant from a touring circus. She has also spoken out against anti-Asian sentiments, harassment, and assaults following the Covid-19 pandemic.

Throughout her acting career, Olivia has played in several films, television shows, and host many shows, and earned a huge amount of money. The estimated net worth of Olivia Munn is $25 million US dollars. However, Olivia’s salary is not revealed yet.

Olivia Munn had dated Tucker Roberts. Her boyfriend Tucker is a President of Comcast Spectacor’s Spectacor Gaming division and the company’s Philadelphia Fusion esports franchise. Olivia and Tucker started dating in the year 2018 and live together. However, Olivia says that marriage and weddings are boring and not engaged. They didn’t have a baby. Before that, Olivia was in a relationship with Brad Richards, Chris Pine, and Aaron Rodger.

Olivia Munn was in the rumors to have hooked up with Justin Timberlake in 2010 and Bret Ratner in 2013. Aaron Rodger and Olivia Munn sparked engagement rumors and the engagement ring with a ruby surrounded by diamonds on a gold band. However, Olivia quickly shut them down with an Instagram post showing a hilarious text exchange with her mom. As of now, she is single right now and has no partner or husband.

Olivia Munn stands at 5 feet 4 inches tall and weighs around 52 Kg. Olivia has hazel eyes and dark brown hair. Moreover, Olivia’s bra size is 34B and her body measurements are 36-25-35. 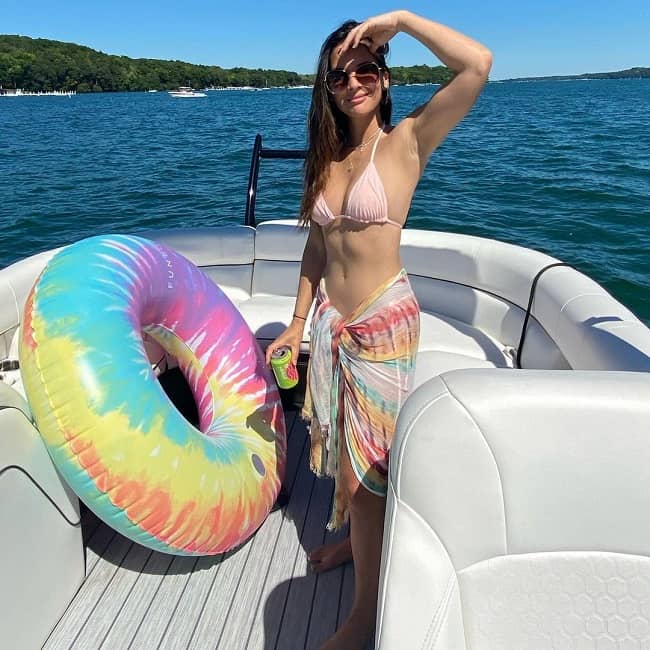