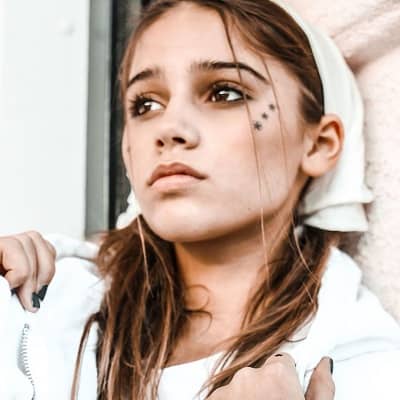 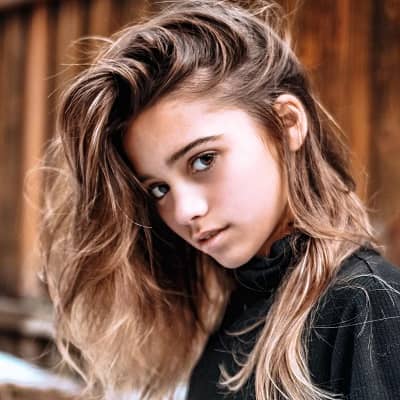 Olivia Morgan is better known as simply Liv. Olivia Morgan is a talented child model and fashionista who is featured on the Instagram account liv and willow with her younger sister Willow. 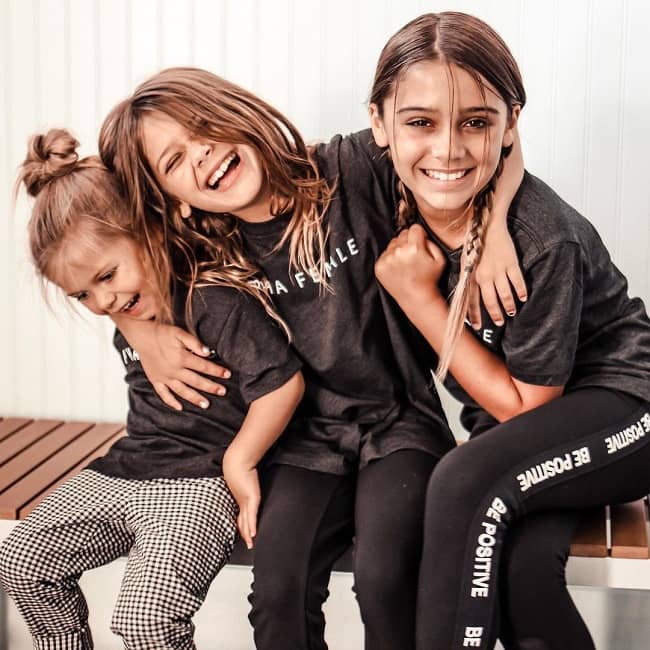 The 12-years-old Olivia Morgan was born in California, United States on November 11, 2008. Katie B. Morgan is her mum, and Tim Bothke-Morgan is her father. Her mother is a planner, stylist, and author, and her father is a Toro Bulls Football coach. She has also two siblings, Willow Morgan and Indie Mae Morgan.

Her younger sister Indie and their cousin Ryatt Rae are cousin twins born just 15 minutes apart. They also have a cousin called Tydus Talbott, who is Ryatt Rae’s brother. She lives in California with her family. She is yet to provide details about her educational institution, but she might be in middle school.

Olivia Morgan is a professional child model as well as an internet star, along with her sister. For modeling, she is represented by JE KIDS. Similarly, she and her sisters have a YouTube channel named “Liv Willow and I,” which has over 76.6k subscribers. This channel was established on March 25, 2014, and has over 11.6 million views.

Similarly, she is a talented child model as well as a fashionista. She has worked with companies such as Kardashian Kids and 4Revolve Clothing. Similarly, she and her sister Willow used to share a 110,000-follower Instagram account. They do, however, have separate Instagram accounts that are monitored or managed by their mother Katie. She has over 184K followers on Instagram.

In terms of her YouTube account, she has starred in almost all of the videos on the siblings’ joint channel, ‘Liv Willow and I.’ She has also worked on videos with famous YouTuber Jake Paul and Team 10. Jake’s videos also included the siblings. The siblings also make videos of their cousin Tydus frequently. Furthermore, they post a variety of videos such as vlogs, tutorials, crafts, and many more. They really love keeping the audience waiting.

This channel’s first video named the Loose boho side braid tutorial uploaded on March 24, 2014. It was not their original content. Liv and Willow on Good Day LA was the first video to feature the Morgan siblings published on September 29, 2015, and has received over 2.7 million views.

Similarly, the most famous videos with over 2 million views are ‘Willow and Tydus Make Erika Costell Something Special’ and ‘Willow’s 1st Time at the Team 10 HOUSE!’ with over 2 million and 2.6 million views, respectively. In addition to these humorous videos, the siblings also post vlogs about their daily lives, modeling sessions, fun with friends and cousins, and so on.

When it comes to awards and nominations, Olivia hasn’t won them yet. Furthermore, based on her popularity and fan base, we might assume that she will undoubtedly receive some of them in the coming years.

Her net worth is estimated to be around $36,000. Her channel has uploaded nearly 300 episodes, totaling more than 11 million views. Similarly, “Liv Willow and I” produce 5 new videos per month on average, generating 29.3k video views per day and 58 new subscribers regularly. 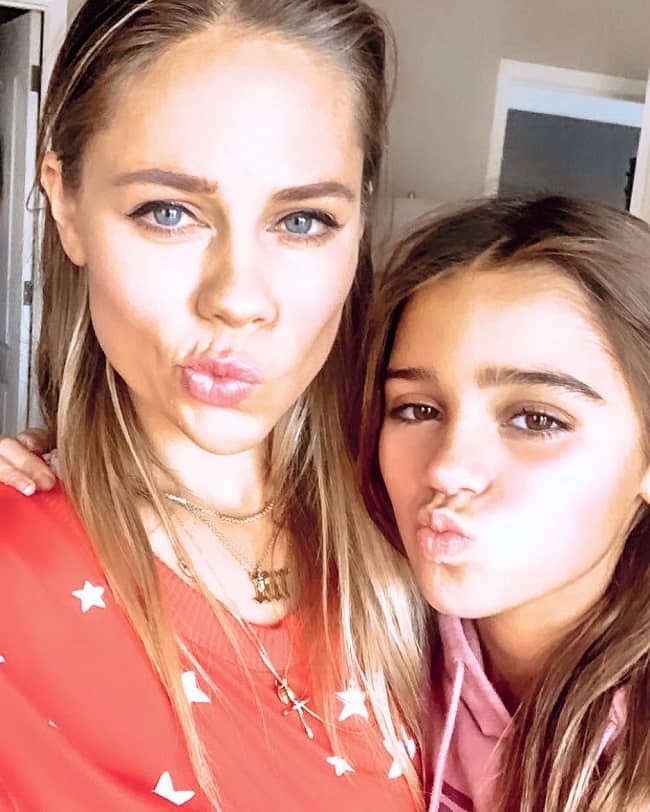 Olivia Morgan is far too young for a romantic relationship. She is preoccupied with developing her career as a child model and social media influencer. She, on the other hand, is bound to draw plenty of love interests soon, thanks to her talent and charisma.

When it comes to her parents’ relationship, they were high school sweethearts and have been married for many years. Furthermore, she and her family have maintained a low profile, avoiding rumors, scandals, and controversies that might threaten their professional and personal lives. 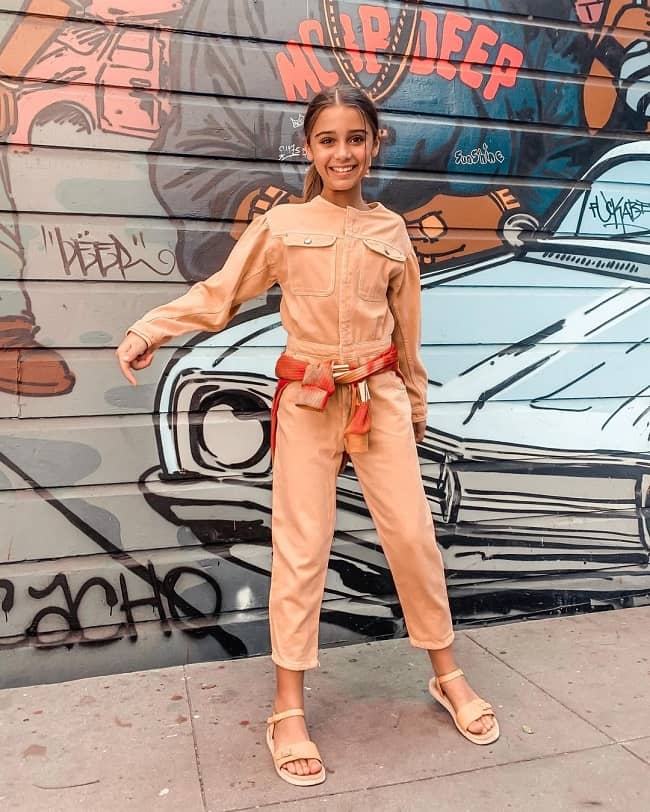 Olivia is a child model, but she has beautiful features such as blond hair and brown eyes. While her precise body measurements such as height, weight, chest-waist-hip measurements, clothes size, shoe size, and so on are not available, any of these stats will certainly change for several years to come due to her physical developments as she ages.

Morgan has a social media presence on Instagram, where she has 2575 posts, shares, and 104k followers under the username @liv_love_morgan. Similarly, she and her siblings have a shared YouTube channel of over 76.6k subscribers.