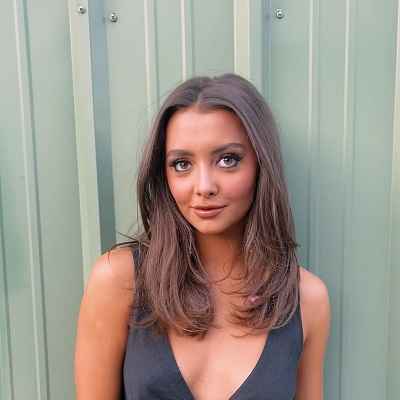 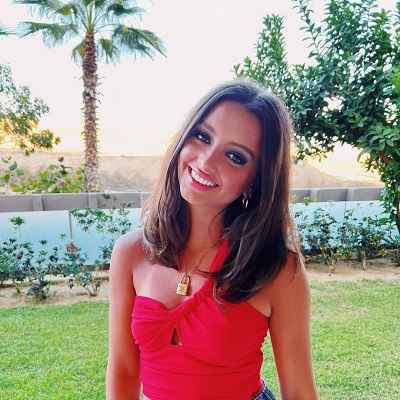 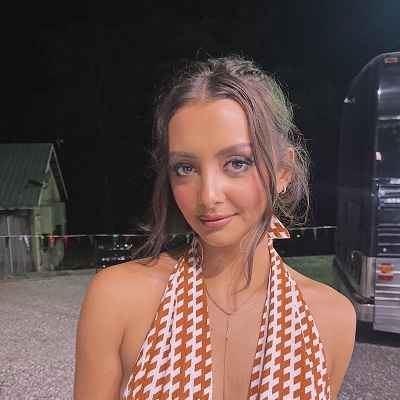 Olivia Margaret Schelske was born on 22 January 2003 and she is currently 19 years old. Born in Nashville, Tennesse, she grew up in Birmingham, Alabama. Further, this personality spent much of her youth on her mother – Sara Evans’ tour bus.

Talking about her family, her parents are her mother Sara Lynn Evans, and her father Craig Schelske. Similarly, she has two biological siblings namely Avery Jack Lyons Schelske and Audrey Elizabeth Schleske born on 21 August 1999 and 6 October 2004 respectively. Moreover, from her mother’s 2nd marriage to Jay Barker, she has four step-siblings namely Andrew, Braxton, Sarah, and Harrison. 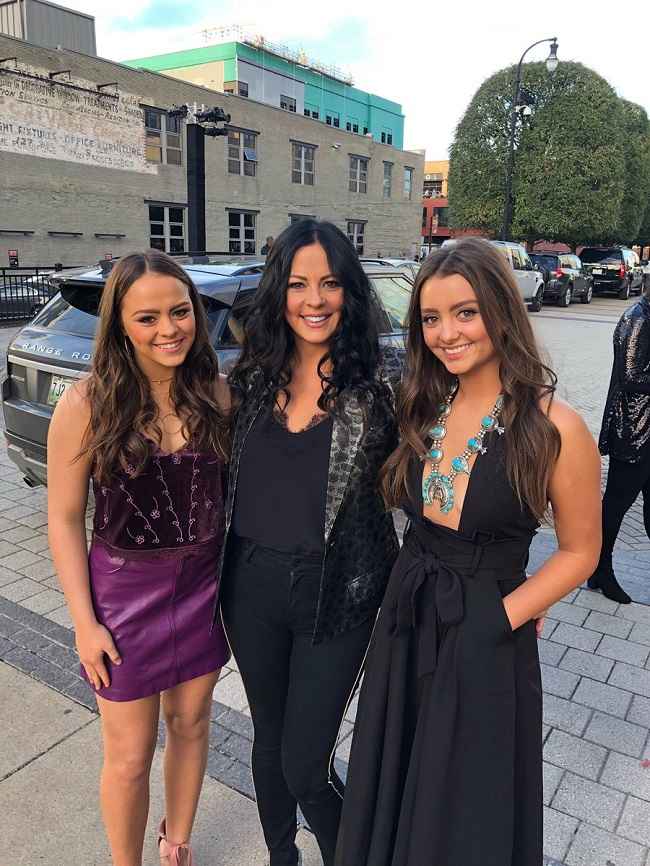 Caption: Olivia Margaret Schelske posing for a photo with her mother and sister. Source: Twitter

Olivia Margaret Schelske is a singer just like her mother Sara Evans. She started her journey as a singer in 2017 when her mother invited Olivia to join her on stage at a private event during CMA Fest. It was to sing Tennessee Whiskey.

Moreover, this personality also contributed to her mother’s 2017 album Words as a backup vocalist. Also, at the young age of 18 years, this personality sang back vocal for her mom during the stage performances after a month of singing Tennessee Whiskey. Then in 2019, she and her brother Avery launched a band name “The Barker Family Band”. 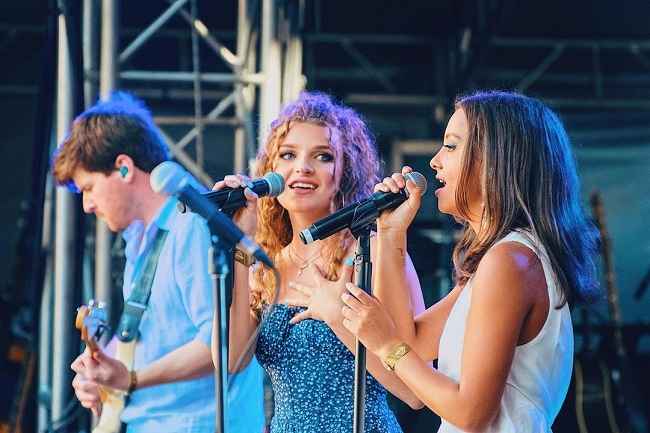 Olivia is better known as “Olivia Evans” rather than her birth name. She then made her debut with the single Of Course I Do. Her debut single is a sassy summer bop with an infectious melody that is more Beyonce than Patsy. This song is fueled by the singer’s 1st devastating heartbreak and is a disobedient admission that she chose the wrong guy. Moreover, her debut EP is titled LEVEL.

Talking more about her mother, Sara Evans is a popular country music singer-songwriter who is also credited as a record producer, author, and actress. Olivia’s mother had five songs reach the #1 spot on the Billboard country songs chart. Likewise, her mother has sold over 6 million albums and 9 additional singles have reached the top ten of the Billboard country chart. Some of her mother’s popular chart-topping songs include I Could Not Ask for More, I Keep Looking, and Cheatin’ among many others. 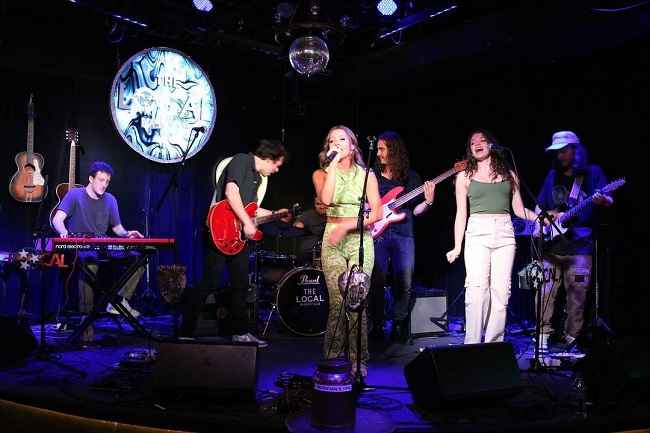 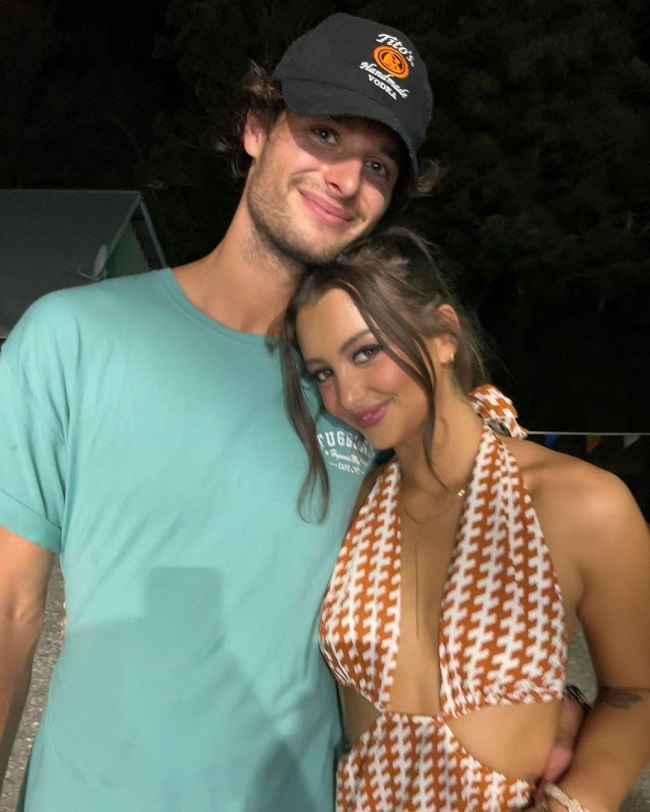 There is no verified information regarding Olivia Margaret Schelske’s body measurements including her height, weight, chest-waist-hip measures, etc. On the other hand, Olivia has dark brown hair and eyes of the same color.

Moving on, Olivia’s own net worth and earnings are still under review. Her major sources of income are her active career as a singer. On the other hand, her mother has a net worth of around $16 million US dollars.